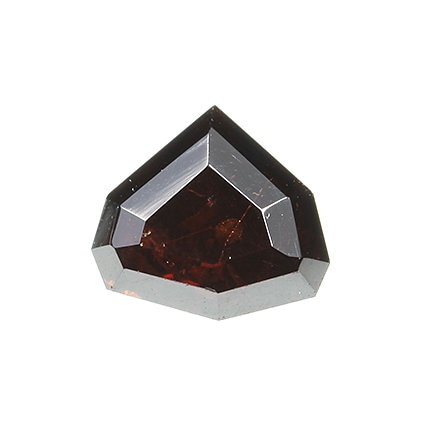 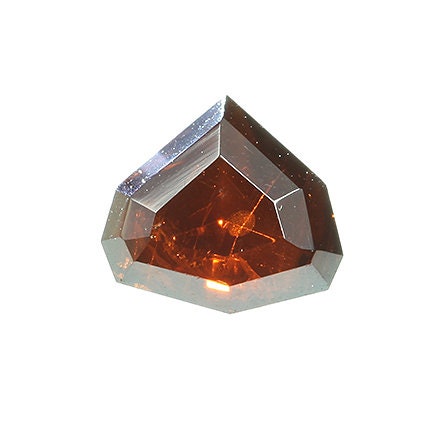 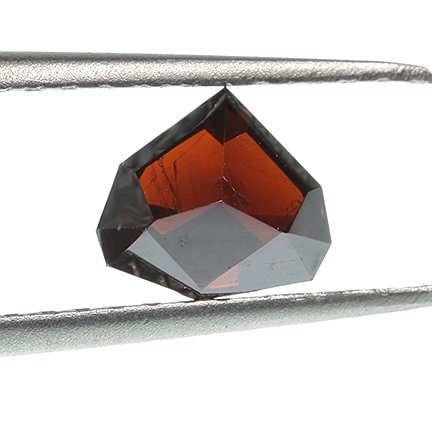 Wurtzite is a the hexagonal dimorph of the better known zinc sulfide, Sphalerite. The species was named after Charles Adolphe Wurtz a Frenchman who was one of the most influential chemists in the world. He received many honors in his lifetime and he is one of 72 scientists, mathematicians, and engineers whose name is on the Eiffel Tower. Typically, Wurtzite is found in either opaque or nearly microscopic crystals, so faceting gemstones is nearly impossible. At the end of 2012, a single pocket of what is considered to be the finest discovery of the species known took place in one of the most unlikely of localities, the Merelani Hills of Tanzania which are the home of the world famous Tanzanite crystals and gems. This discovery was not only surprising, but it yielded some superb crystallized examples of Wurtzite with a strong reddish-orange hue. Even though Wurtzite is reported as occurring in wide range of colors from red to green with browns, yellow and oranges in between, these particular specimens from Tanzania are arguably the finest color, considering their larger size. This stone is a wonderful and incredibly hard to find example of faceted Wurtzite. It has a Modified Step Shield cut with only very, very slight inclusions and a gorgeous semi-metallic looking dark reddish-orange hue when strongly lit. This is a darker gem, but very large for the species and due to the density, it weighs well over 1 carat. More than likely these will never be found again, and certainly would make a superb addition to a rare stone suite. It's also one of the few transparent sulfides in the world, and should be greatly appreciated on that basis alone.