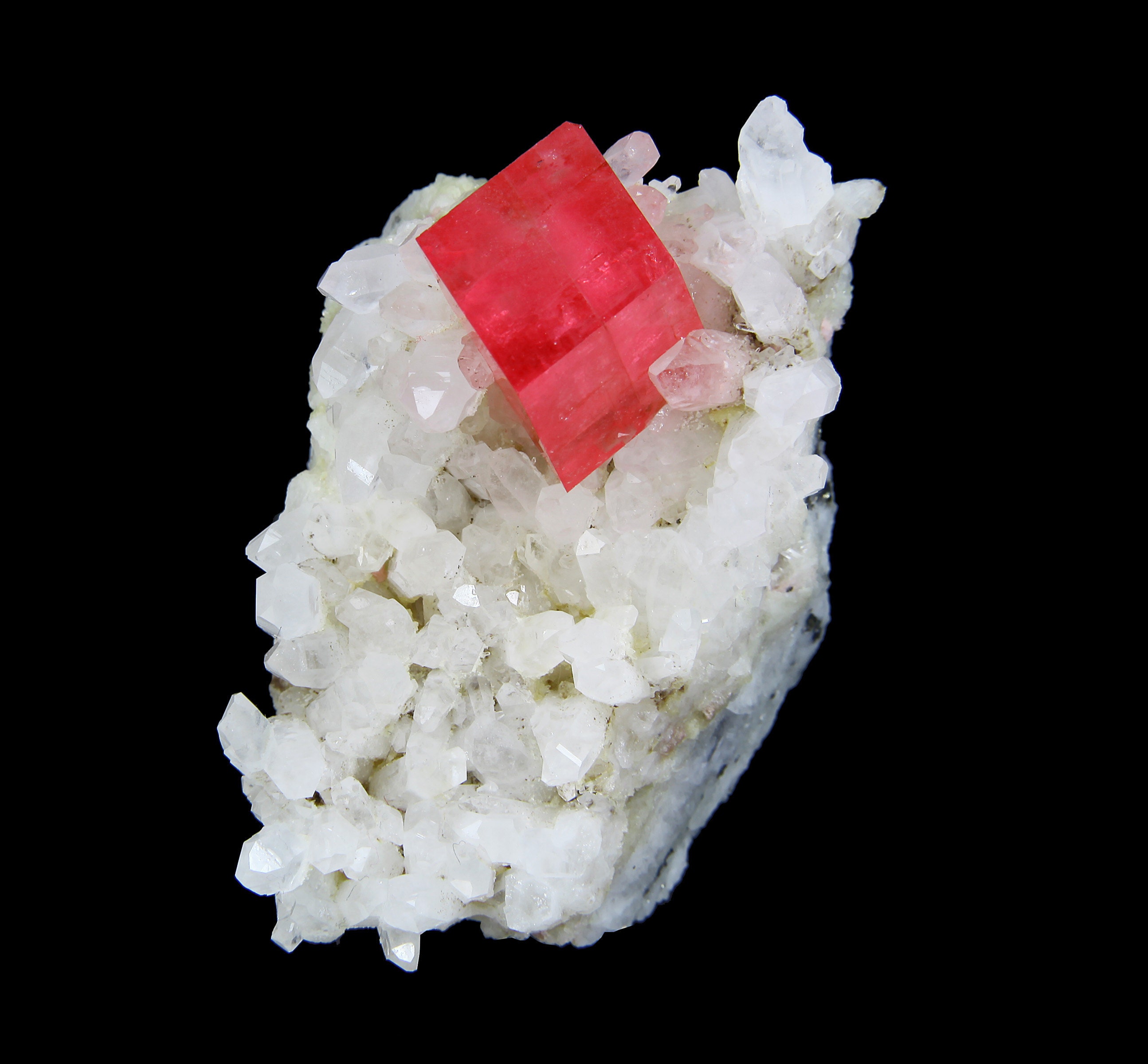 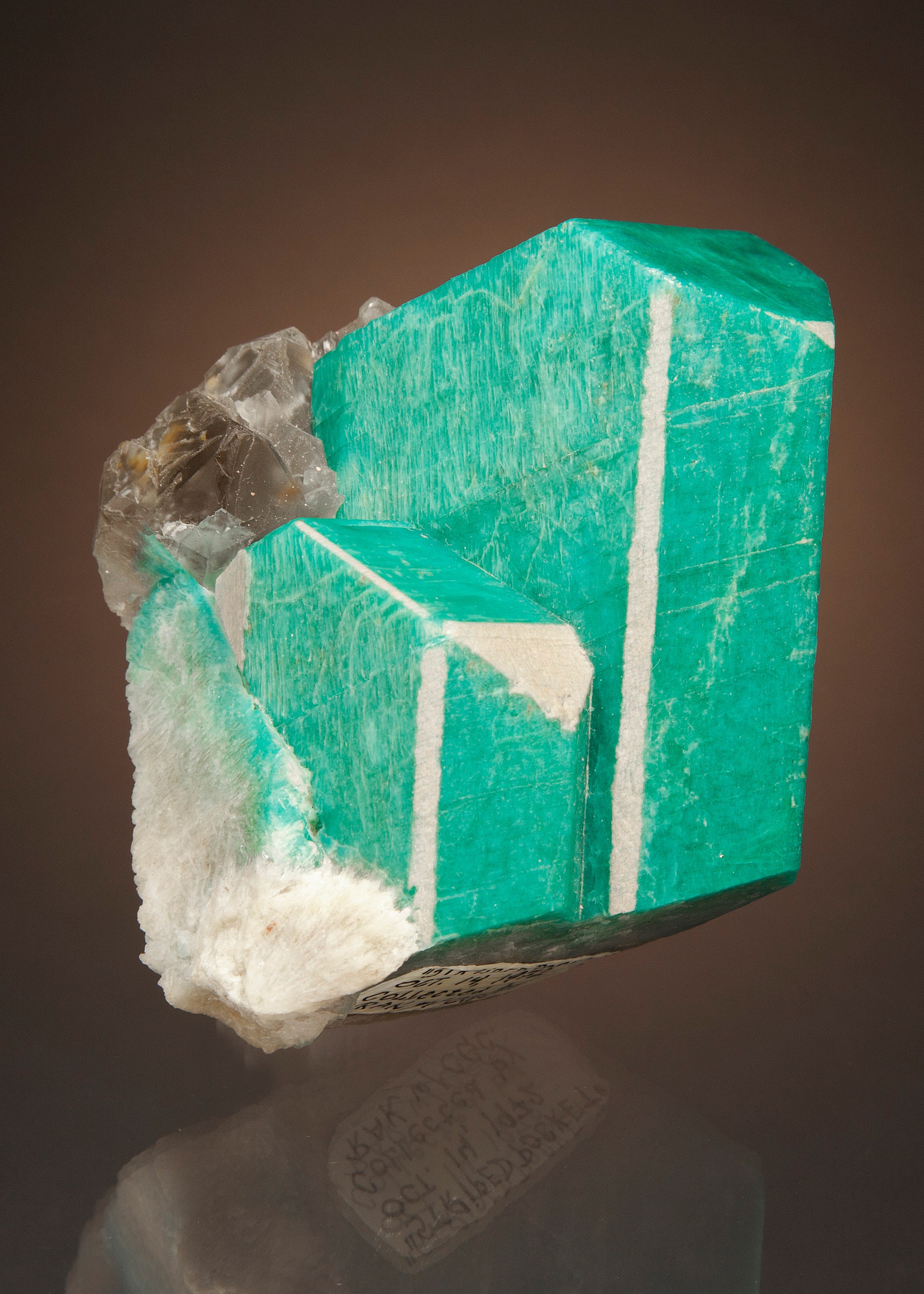 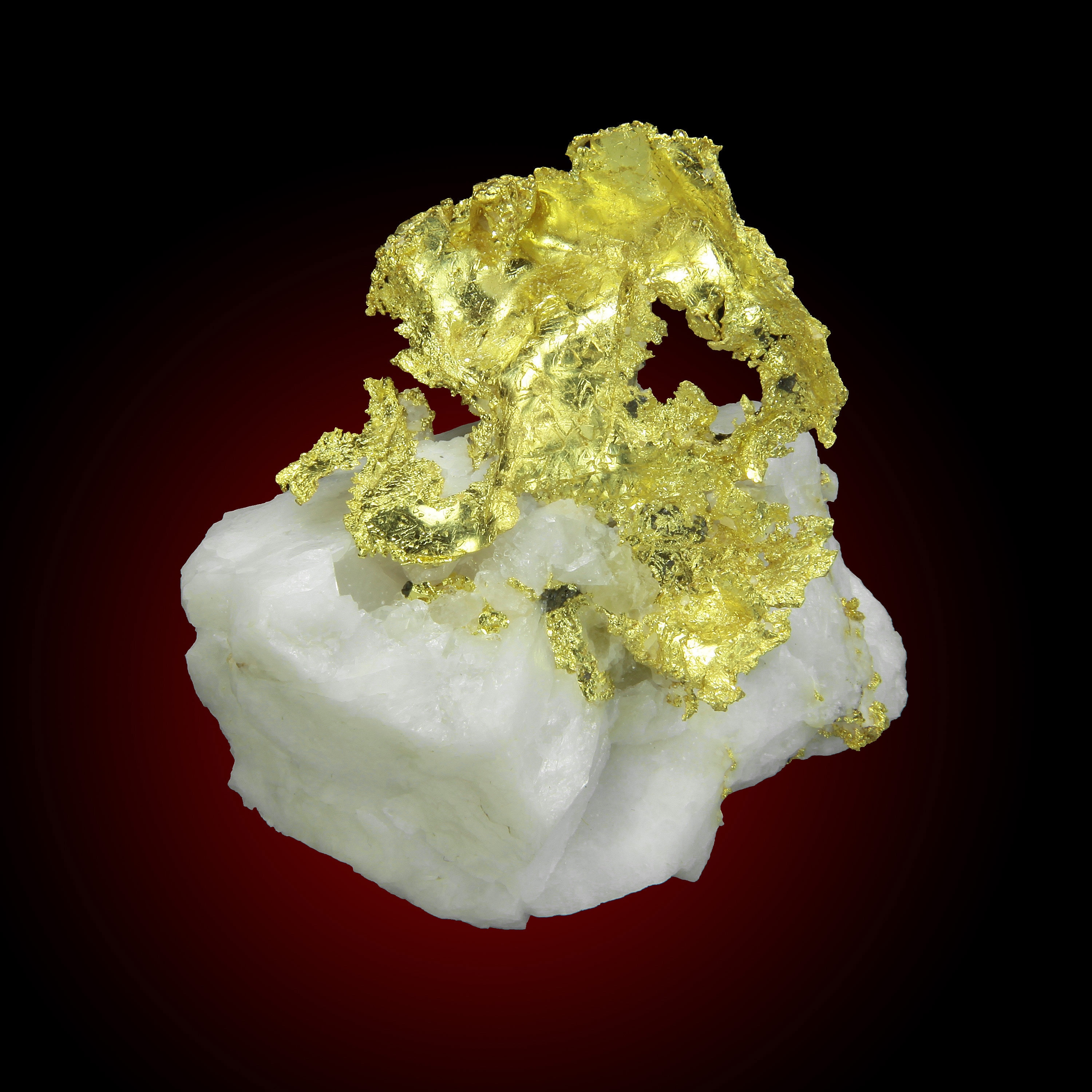 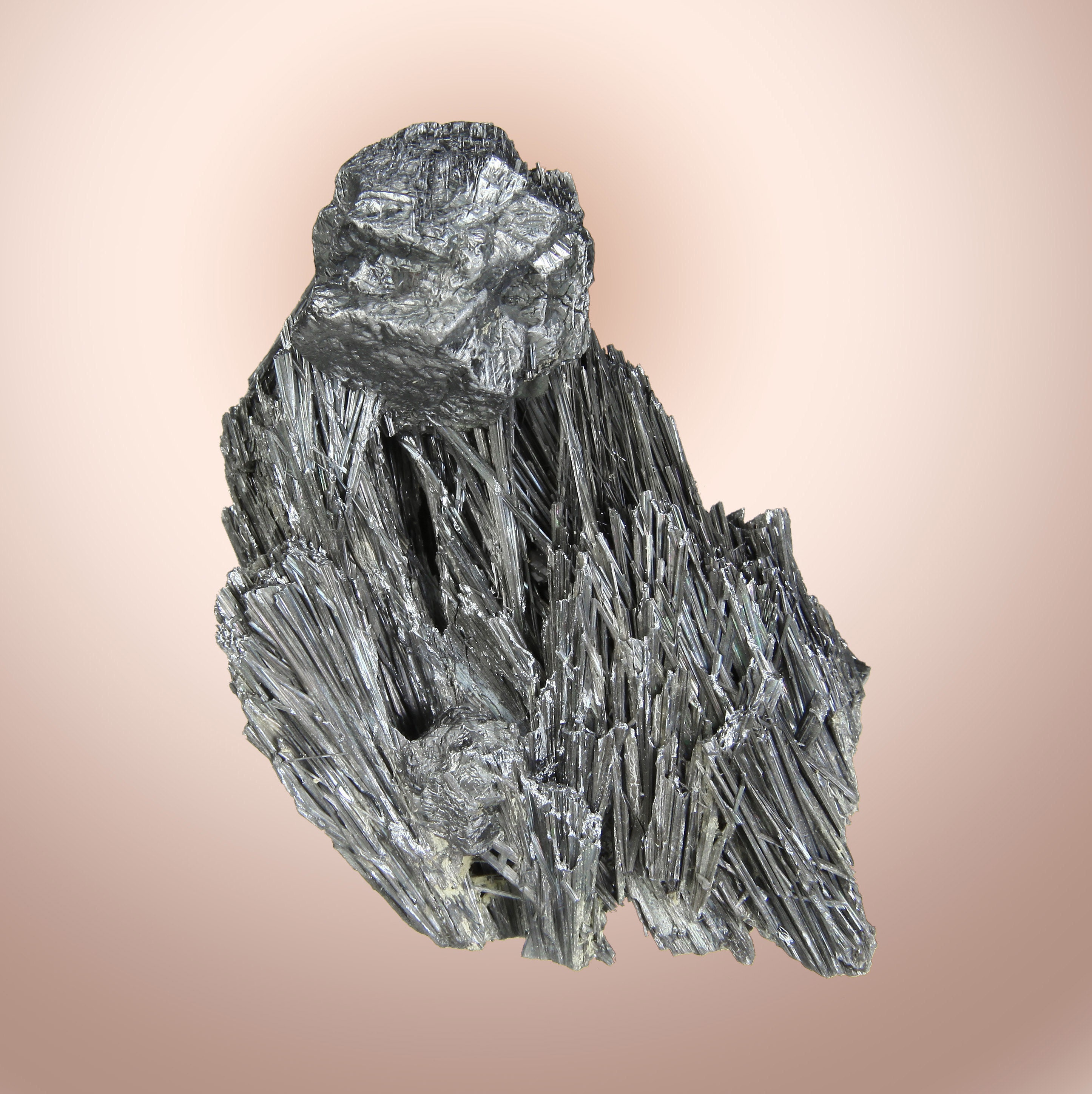 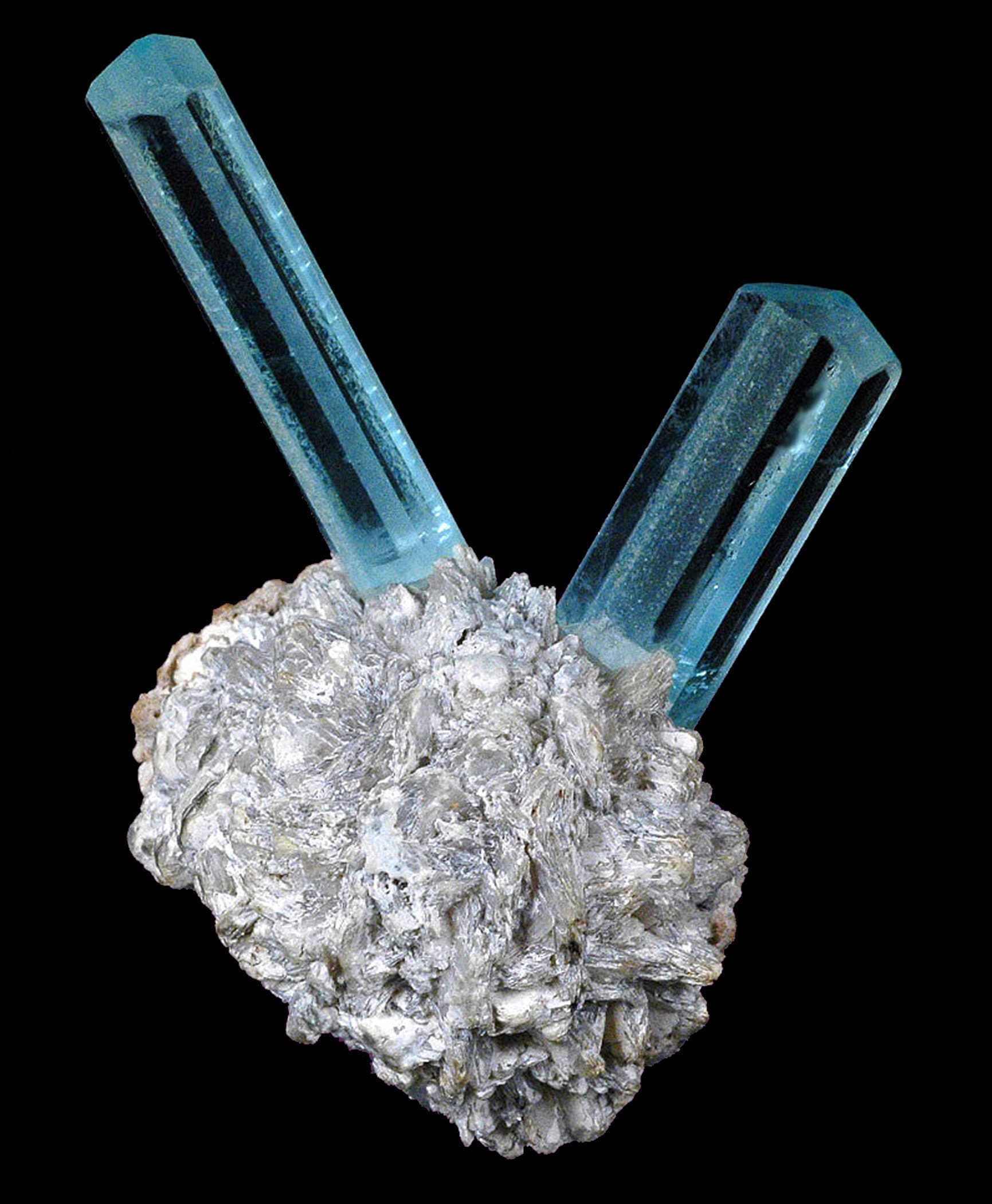 We are a family business dedicated to supplying fine quality mineral specimens and gemstones  to collectors, museums and anybody interested in the science and hobby of mineralogy.
My name is Brian Kosnar and I was born into a family of miners, mineral dealers and collectors.  I grew up surrounded by minerals which turned into a deep passion for collecting at a young age.  I have been the proprietor of Mineral Classics since I was 17 years old and  have traveled internationally buying and selling minerals since the age of 19 and developing my own personal collection of minerals and gems from around the world.  For over 20 years I have been attending and participating in major gem and mineral shows worldwide along with giving lectures to various clubs around the United States. Specimens from my personal collection can often be seen on display at these various shows. You can also find me appearing frequently in the "What's Hot" video series by Blue Cap Productions.

Today, my wife, Angela, and son, William, join me in my travels and the pursuit of exceptional mineral specimens.  Each of us has our own attachments and interests in different species which reflects in our separate personal collections.

Our company was founded by my father Richard A. Kosnar, a world-renowned mineral collector and dealer. In addition to buying and selling minerals, over the course of 40 years, Dad assembled one of the finest comprehensive private collections  of US and worldwide minerals which we still maintain.

From the time he was a young man growing up in New Jersey until later when he moved to Colorado, Dad traveled the world mining and collecting some of the most recognized mineral specimens ever found.  He partnered on various business ventures  with other prominent miners, dealers and collectors including Clarence Coil and his son David, Walt Lidstrom, Al Slater, Dean McCrillis, Charlie Key, and Intercontinental Mining Corp. / John Saul of Paris, France.

Dad imported thousands of mineral specimens from Brazil in his early  years including three new species which were later named Whiteite-(CaFeMg), Whiteite-(MnFeMg) and Zanazziite. In 1972 in Peru, Dad obtained some of the very first specimens of octahedral Pyrite, Hubnerite, Enargite and Fluorite to be brought into the US.  He also imported many world class minerals from Bolivia including  a spectacular 6 inch, twinned (!) Phosphophyllite crystal on matrix from the Unificada Mine in Potosí.  This piece is considered by experts around the world to be the finest mineral specimen in existence.  Dad also discovered a new species from Bolivia named  Aheyllite.

He later focused his efforts on various mining projects in Colorado including collecting some of the finest specimens of Amazonite with Smoky Quartz ever found from the Pikes Peak Region and mining superb quality Rhodochrosites from the world famous Sweet Home Mine near Alma.

In 1993, a new mineral species, Kosnarite, from Mt. Mica, Auburn, Maine was named in his honor for his contribution to the mineralogical community.

Sadly, in 1986, Dad became chronically ill and his traveling days ended. He passed away on January 15, 2007. He was incredibly strong, both mentally and physically, and fought for many years with his health issues but his love for minerals was never compromised. Even in the days leading to his death, Dad continued to expand his collection, and study the minerals that had composed his life's work.

My mother, Tresa, also has a rich family history of mining and mineral collecting which can be traced back a couple of centuries from Colorado to the tin mines in Cornwall, England.  Mom was born and raised in Ouray, Colorado and grew up selling rocks to tourists on the side of the highway in her home town. Both of her parents worked at the Camp Bird Mine, her mom as a secretary and her dad as a miner. Later on, Grandpa ran the Sweet Home Mine with my dad for a few years in the 1970s, which was the first time that the Sweet Home was mined specifically for specimens. Several years ago, on a family trip to Ouray, Mom reconnected with her high school sweetheart, Ryce Foster, and they are now happily married. Of course, Ryce is also a miner (that we have now turned into a mineral collector)!

My brother, Brett, took an interest in gems and jewelry at the age of 18 and began faceting gemstones and creating custom jewelry. He is now a recipient of the AGTA Spectrum Award and has his own business (Kosnar Gemco) with his wife, Allyce, faceting gems and creating custom jewelry. Brett has recently taught my son William how to cut and polish cabochons and William is now working on building an inventory of custom shaped and carved gems. Some of his pieces can already be found on our website.

Even though we have separate businesses now, the whole family continues to work together to carry on this legacy and love of minerals. We sincerely hope you enjoy the specimens we have to offer as much as we do!