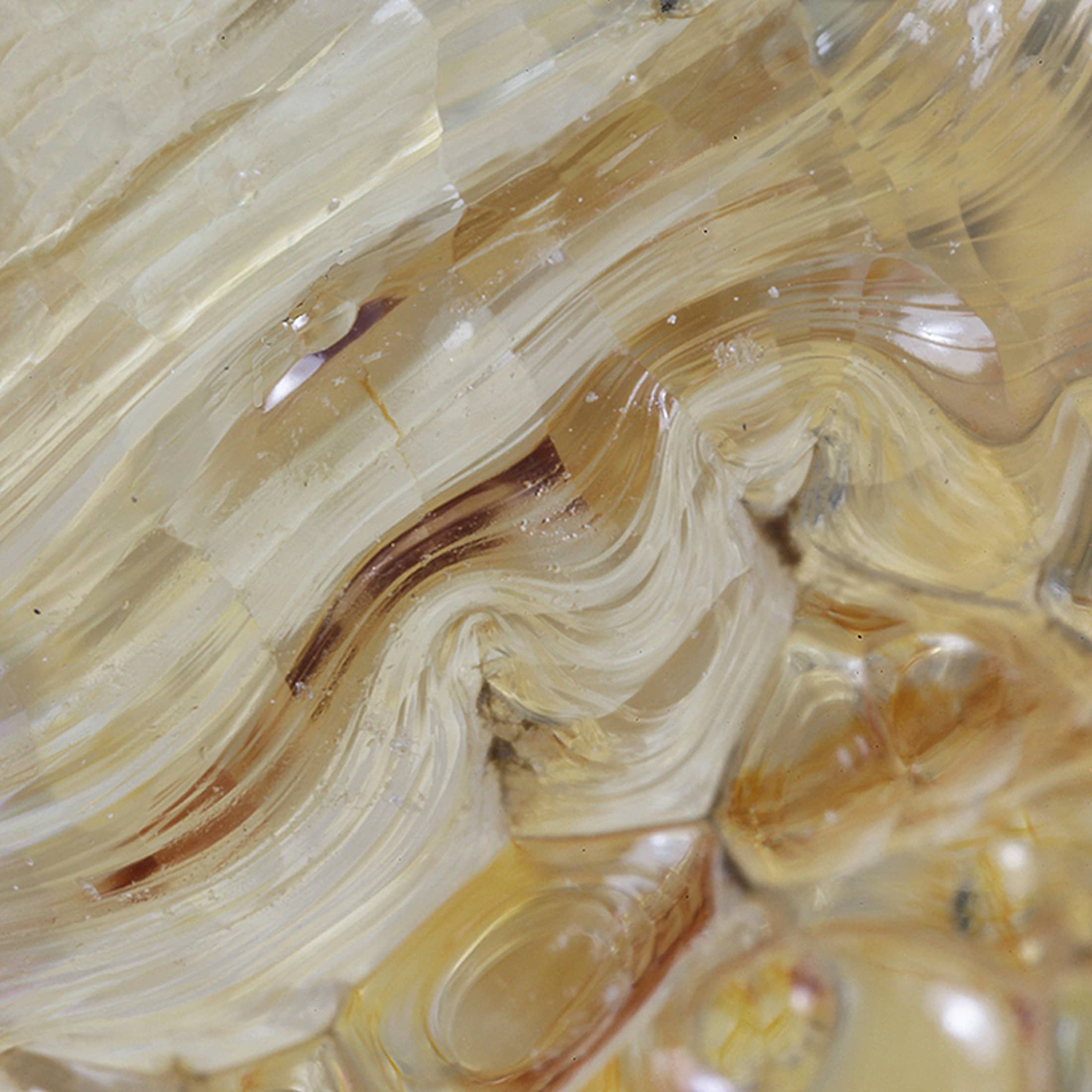 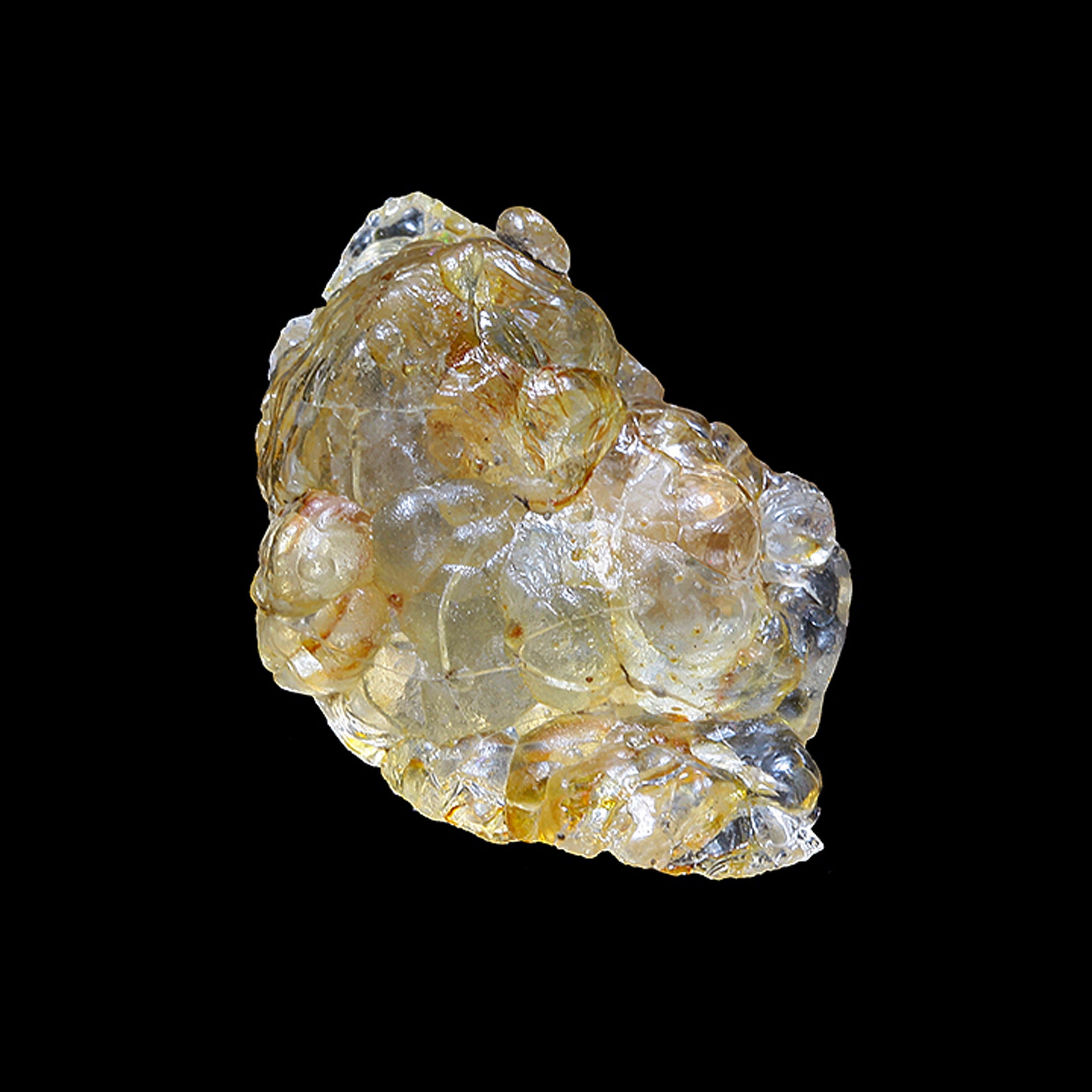 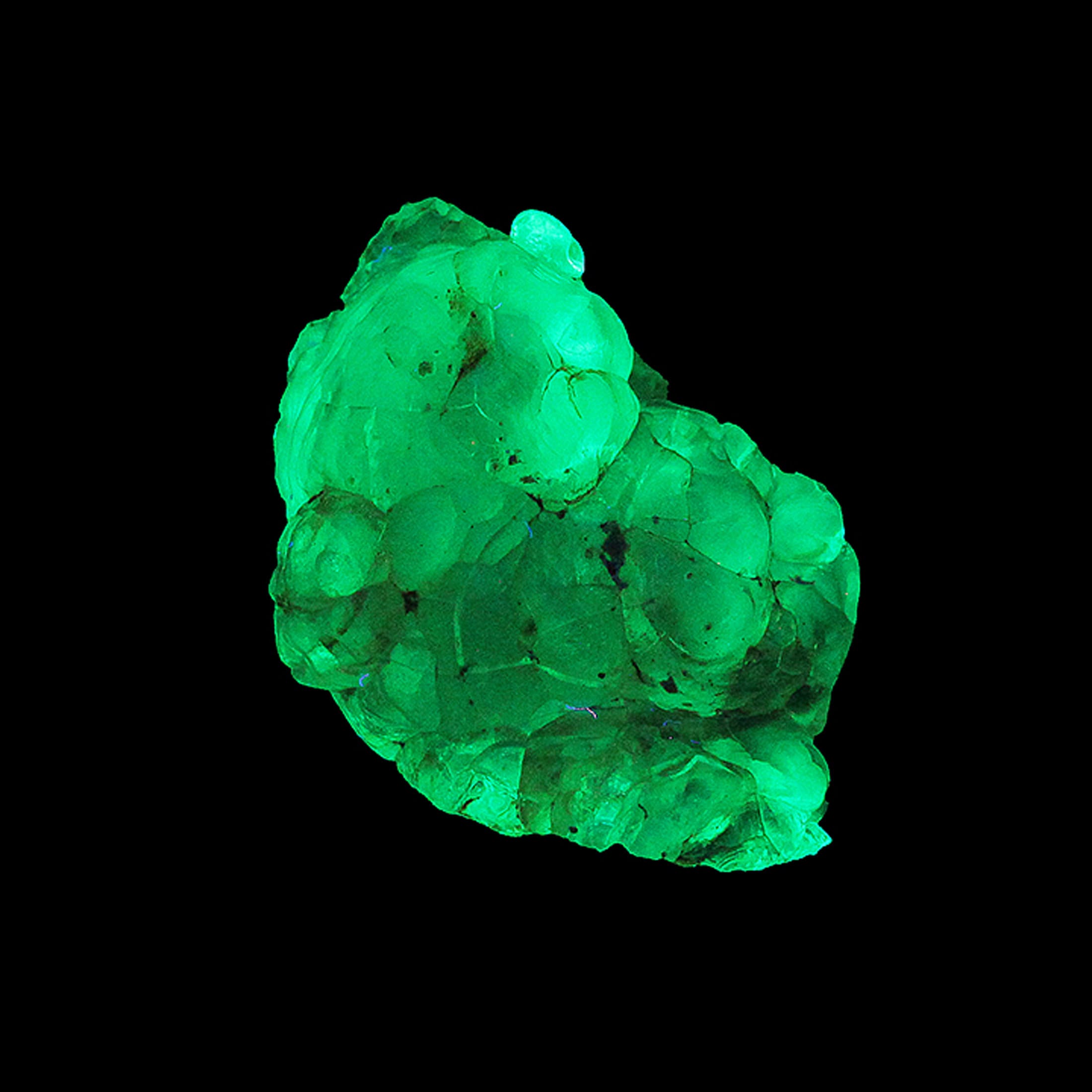 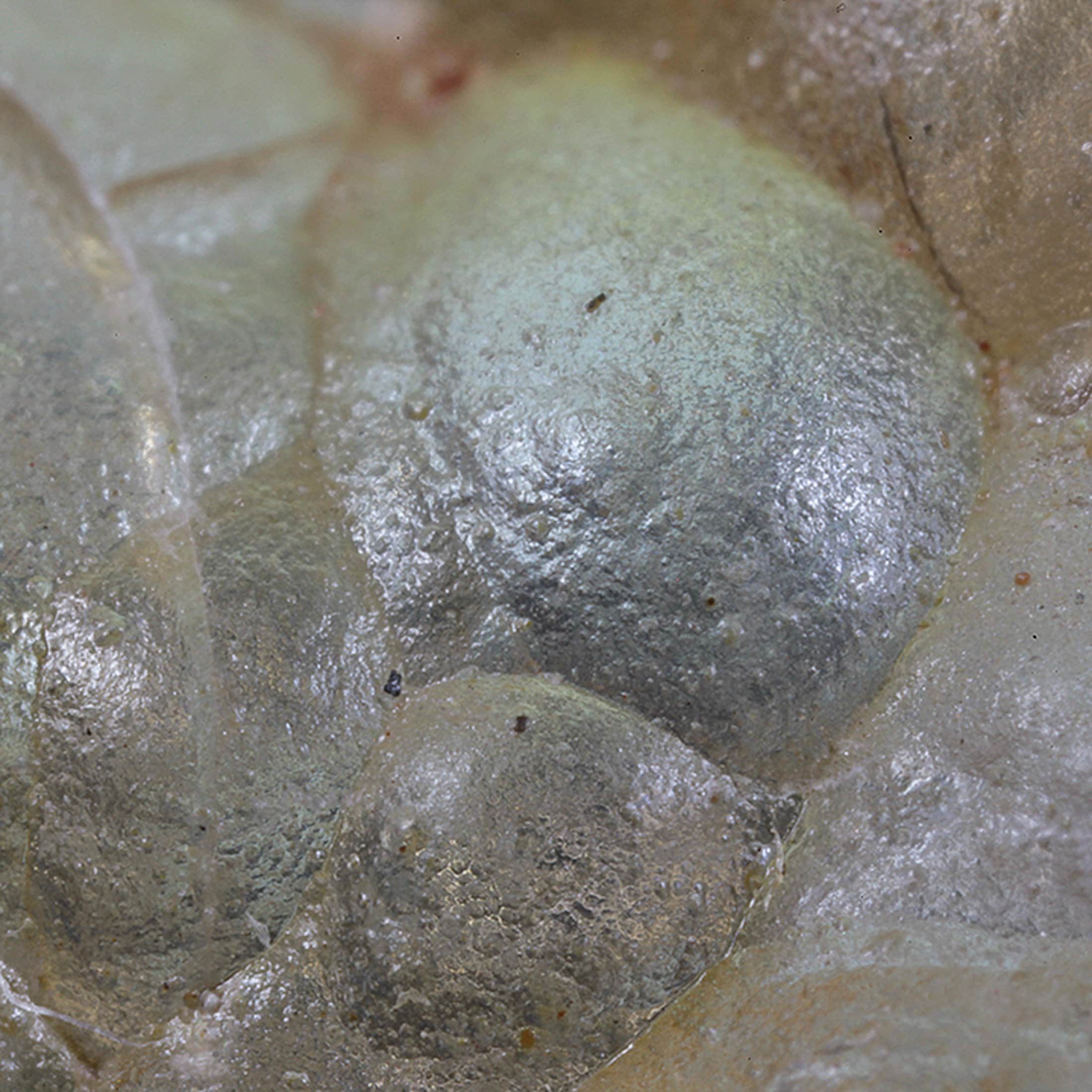 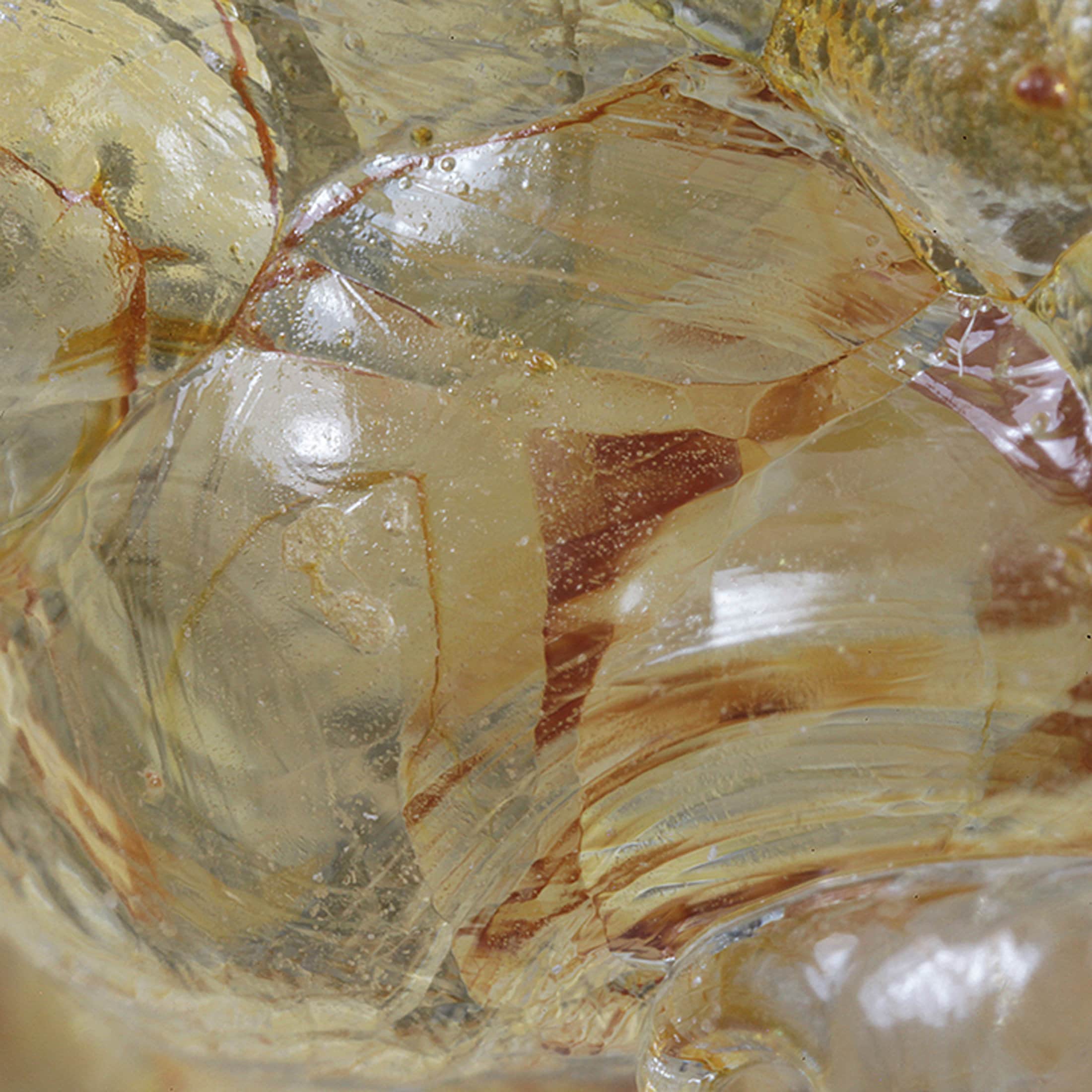 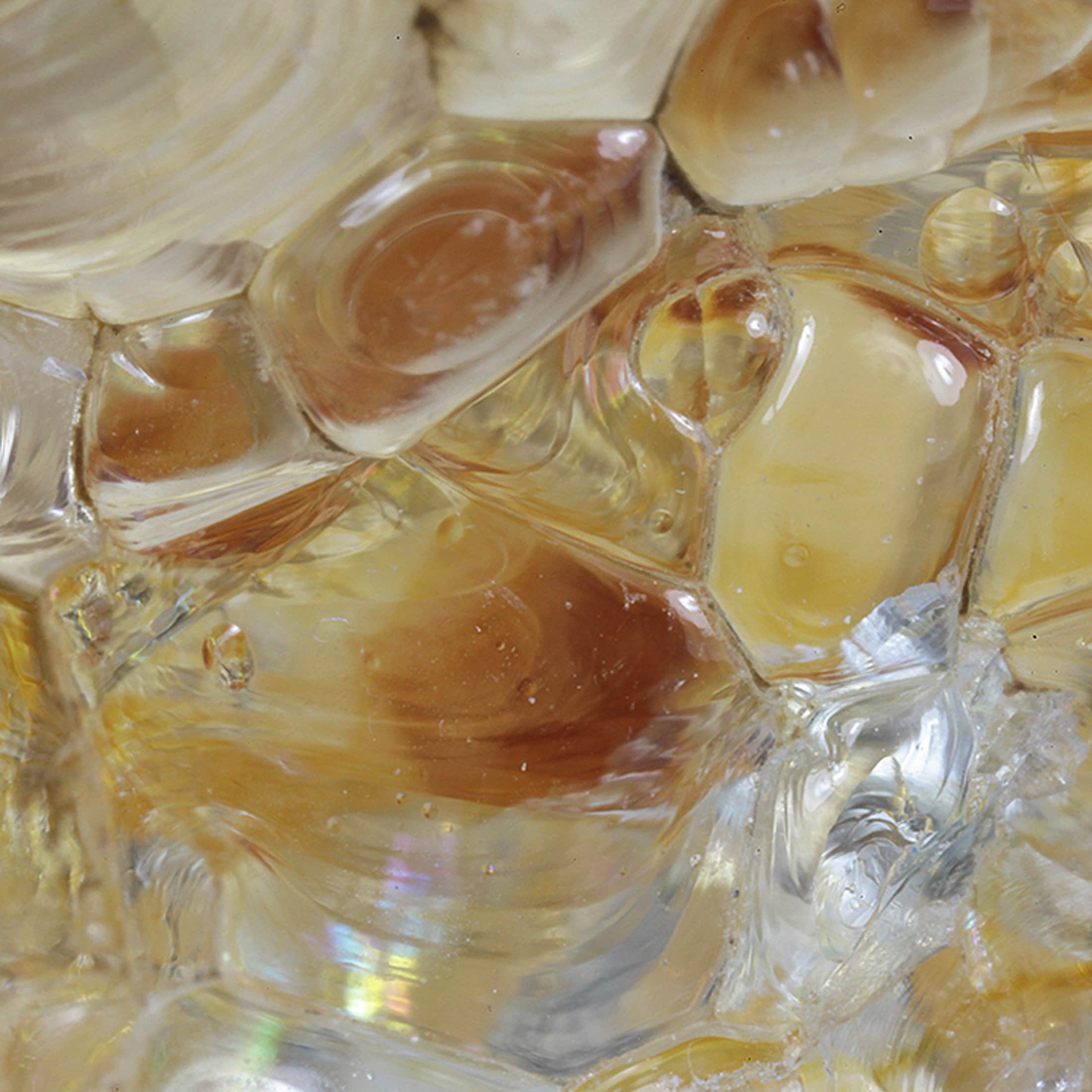 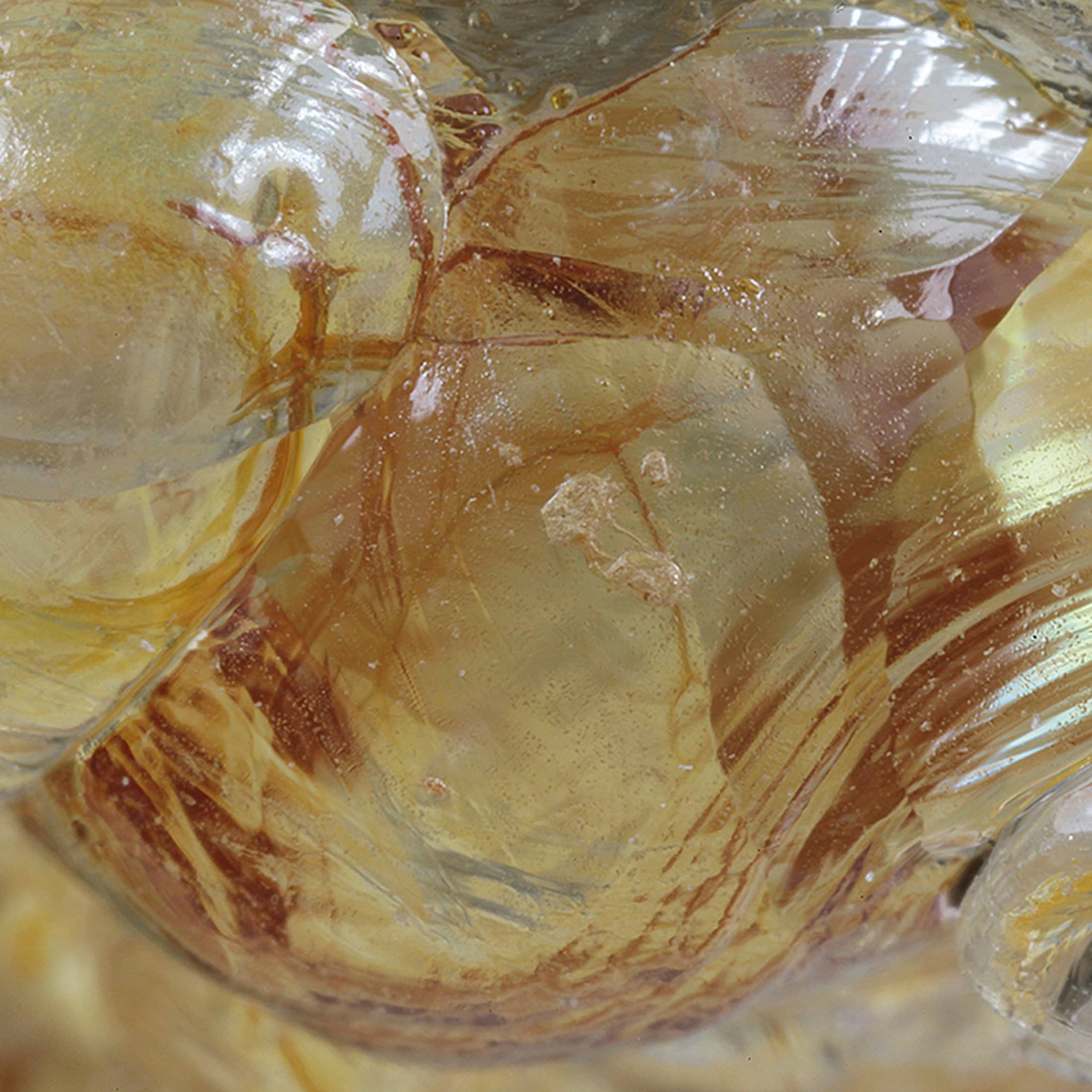 Gemmy, spherical groups of glassy soft yellow-orange Hyalite Opal free of matrix. The gentle color is caused by minor amounts of iron oxide. It’s nearly water-clear in areas, but because of a bit of surface damage, the price has been reduced. As you can see in one of the close up photos, there’s an area that resembles “pulled taffy”, with the swirling, parallel lines that give it a non-mineral appearance.