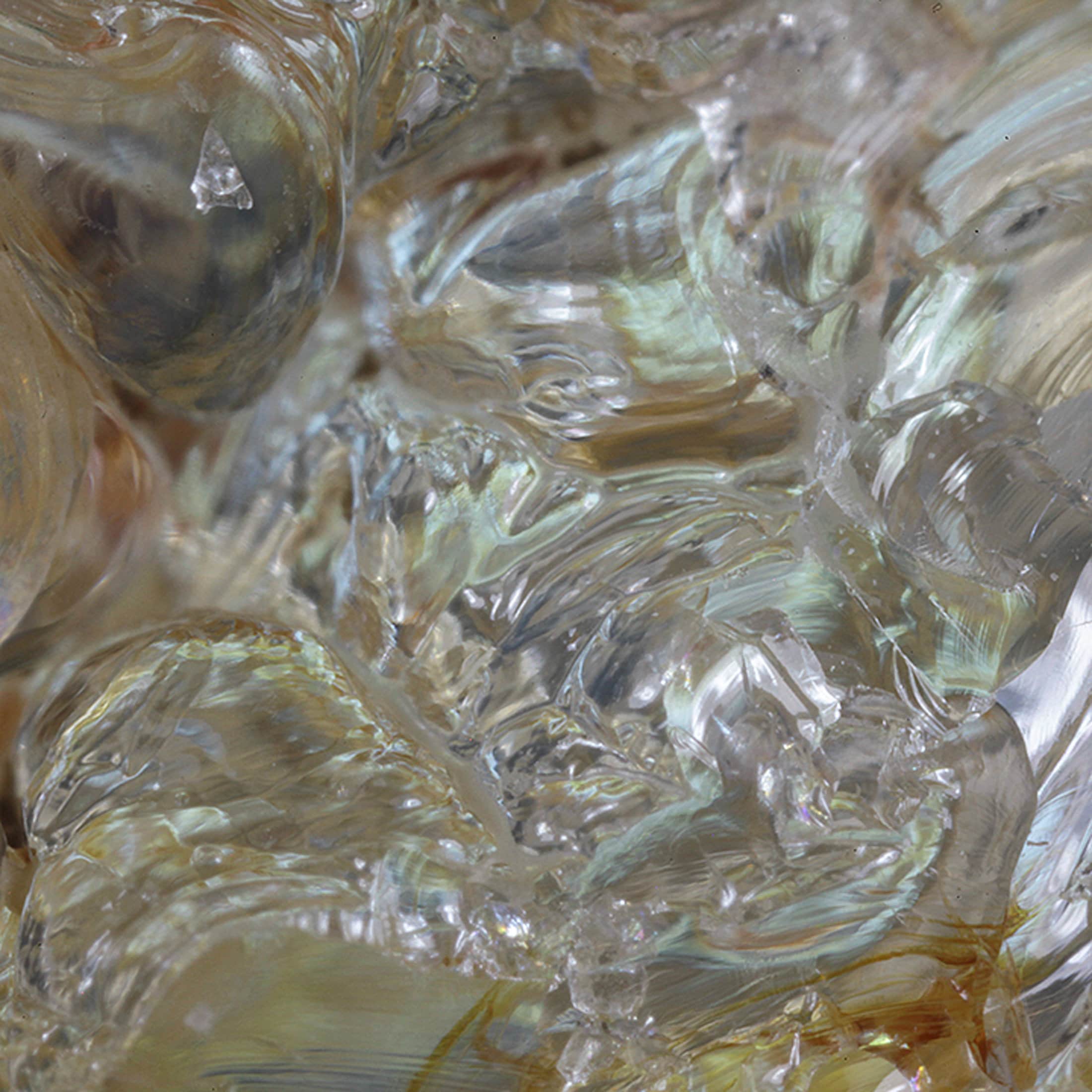 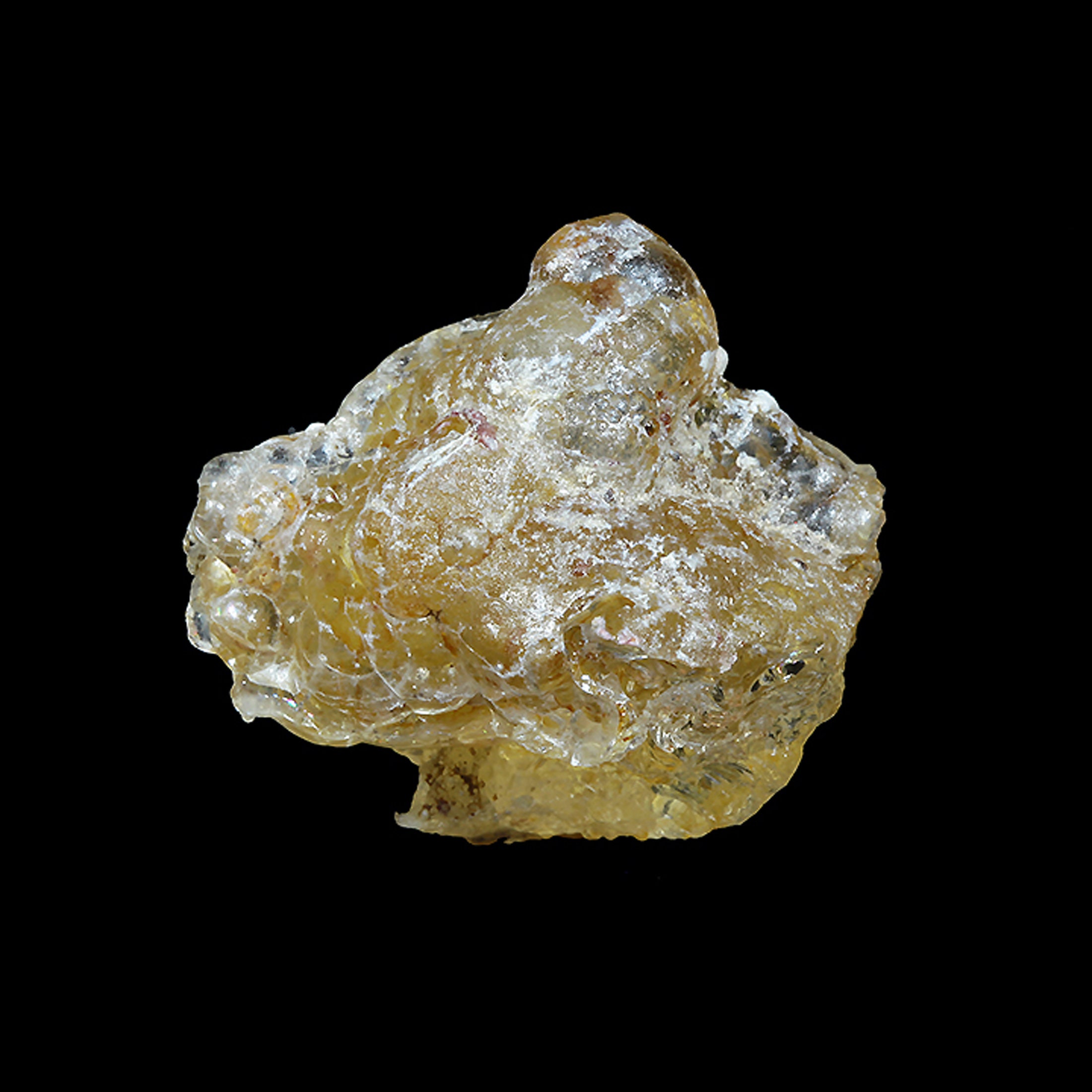 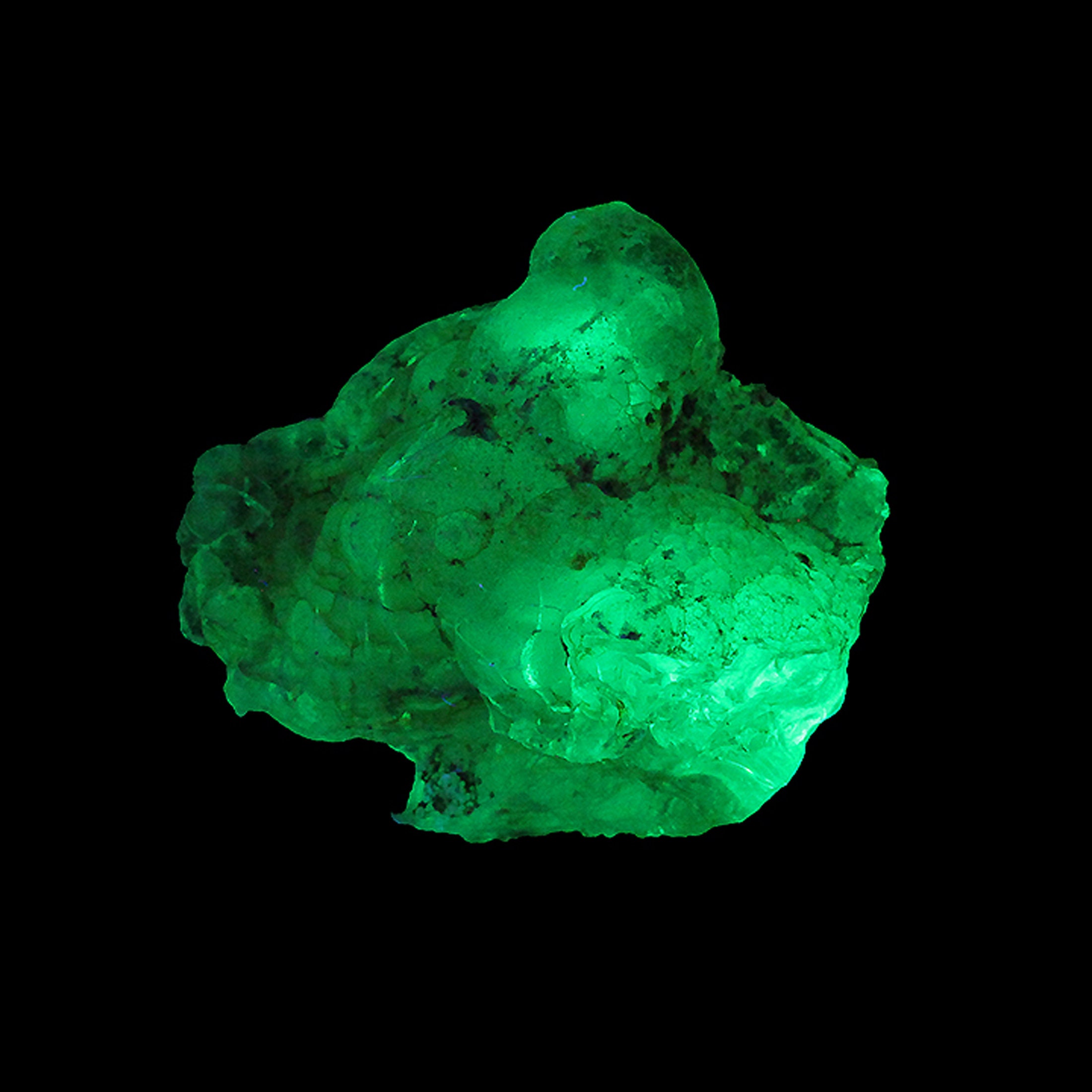 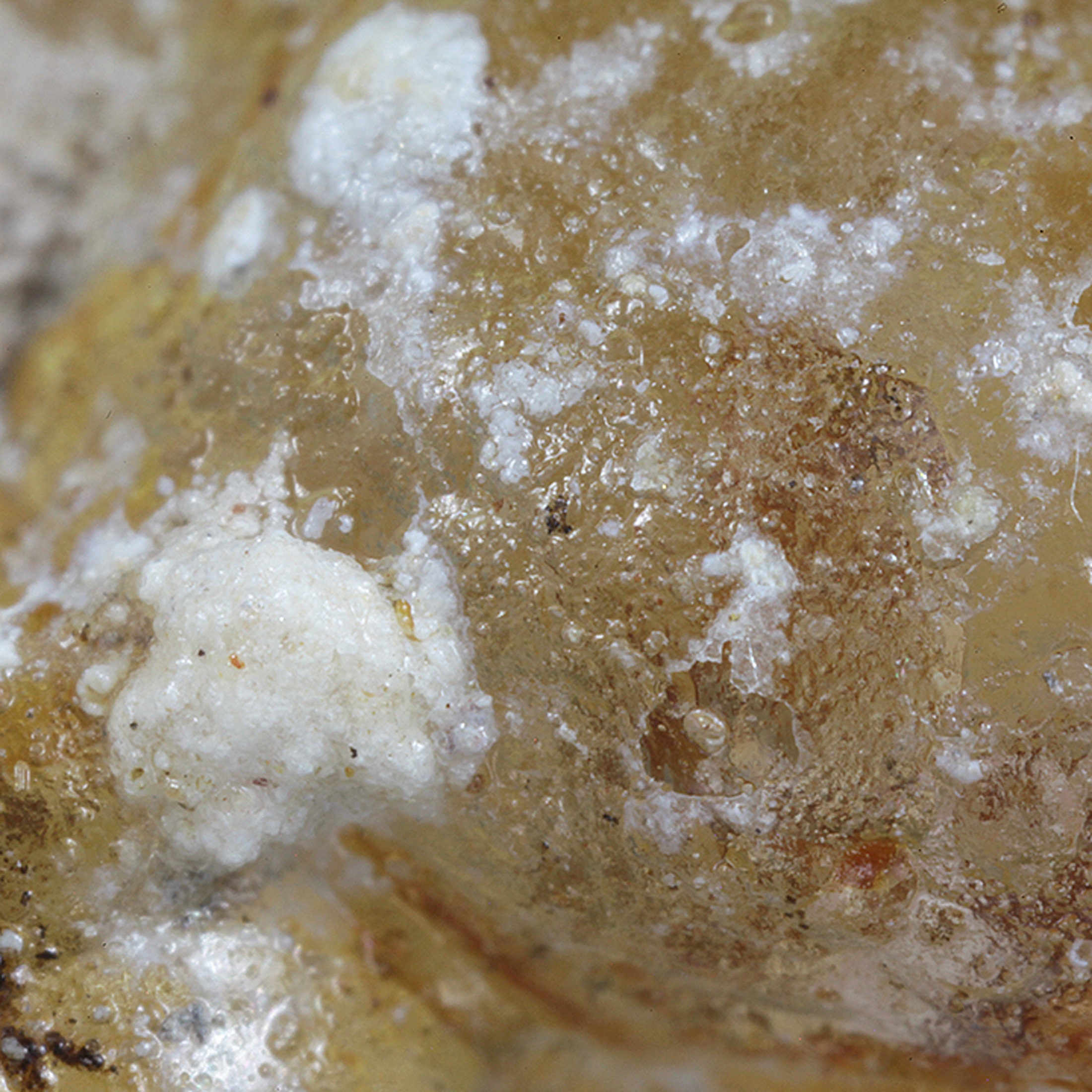 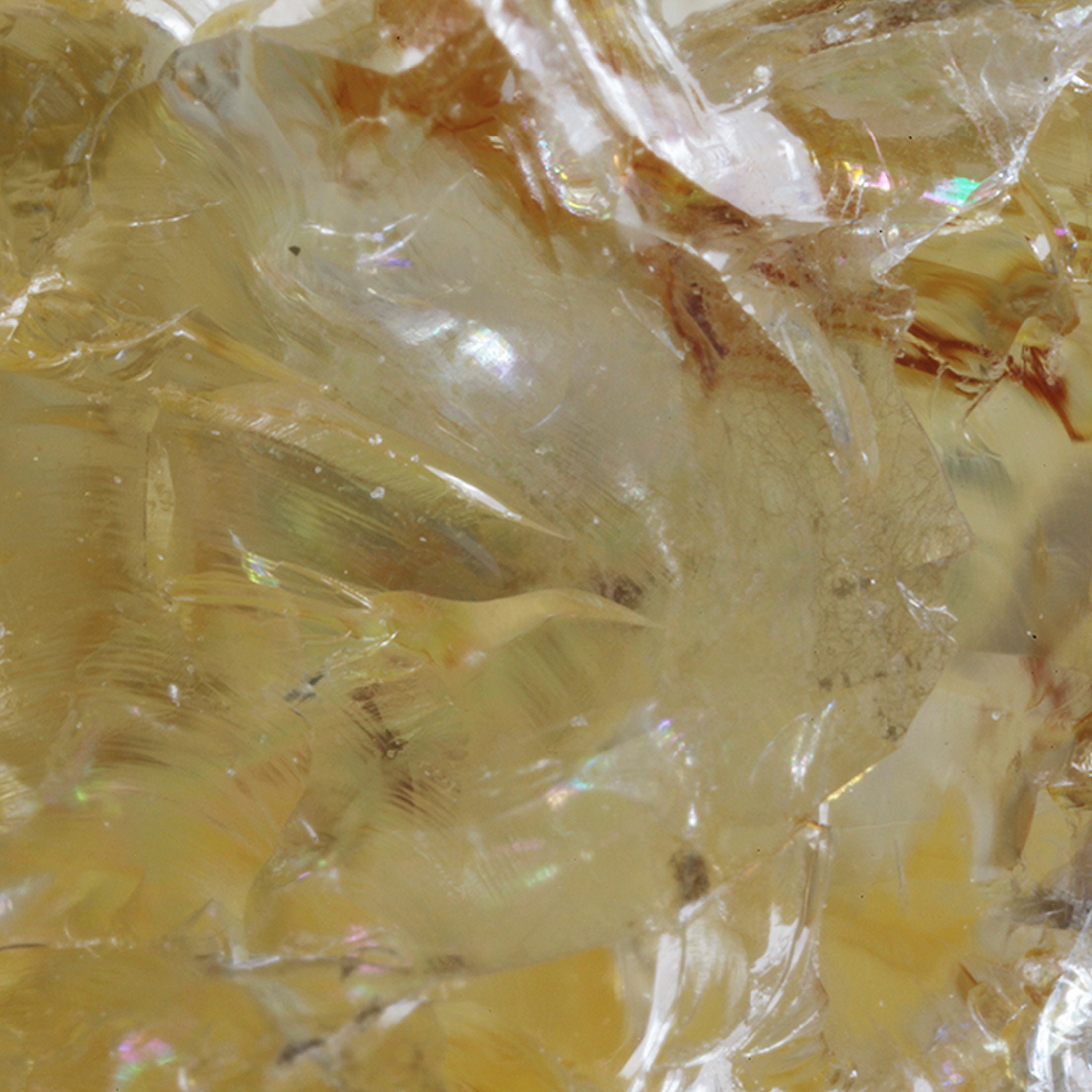 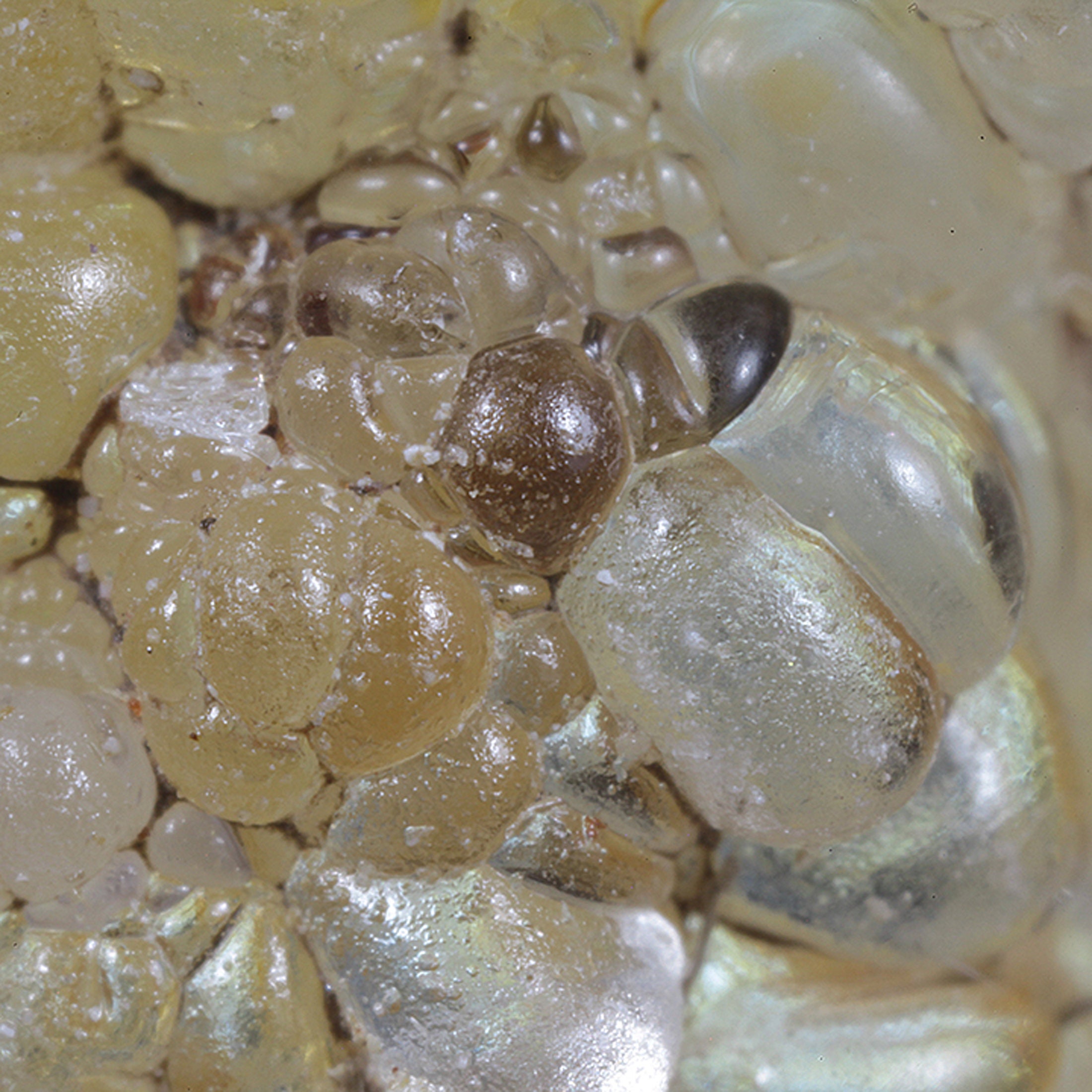 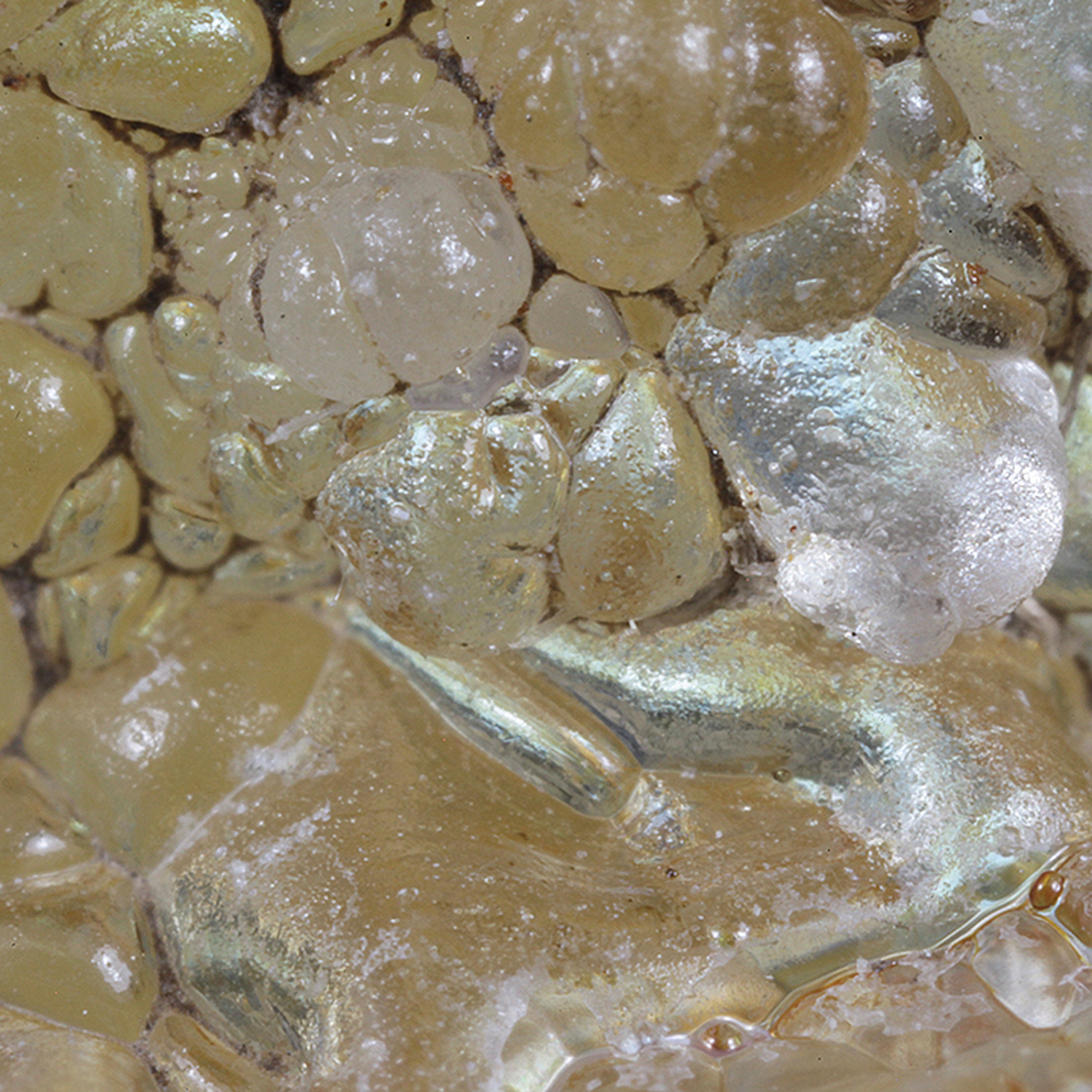 A gemmy thumbnail sized specimen of soft orange color “Blood Vessel Opal” with good quality glassy “bead”-like globules free of matrix. A bit of rough edges here and there keeps it from being perfect, hence the reduced price. There is also a bit of secondary white opaque Opal overgrowth, which gives it character, but do not mistake it for damage or being dirty.