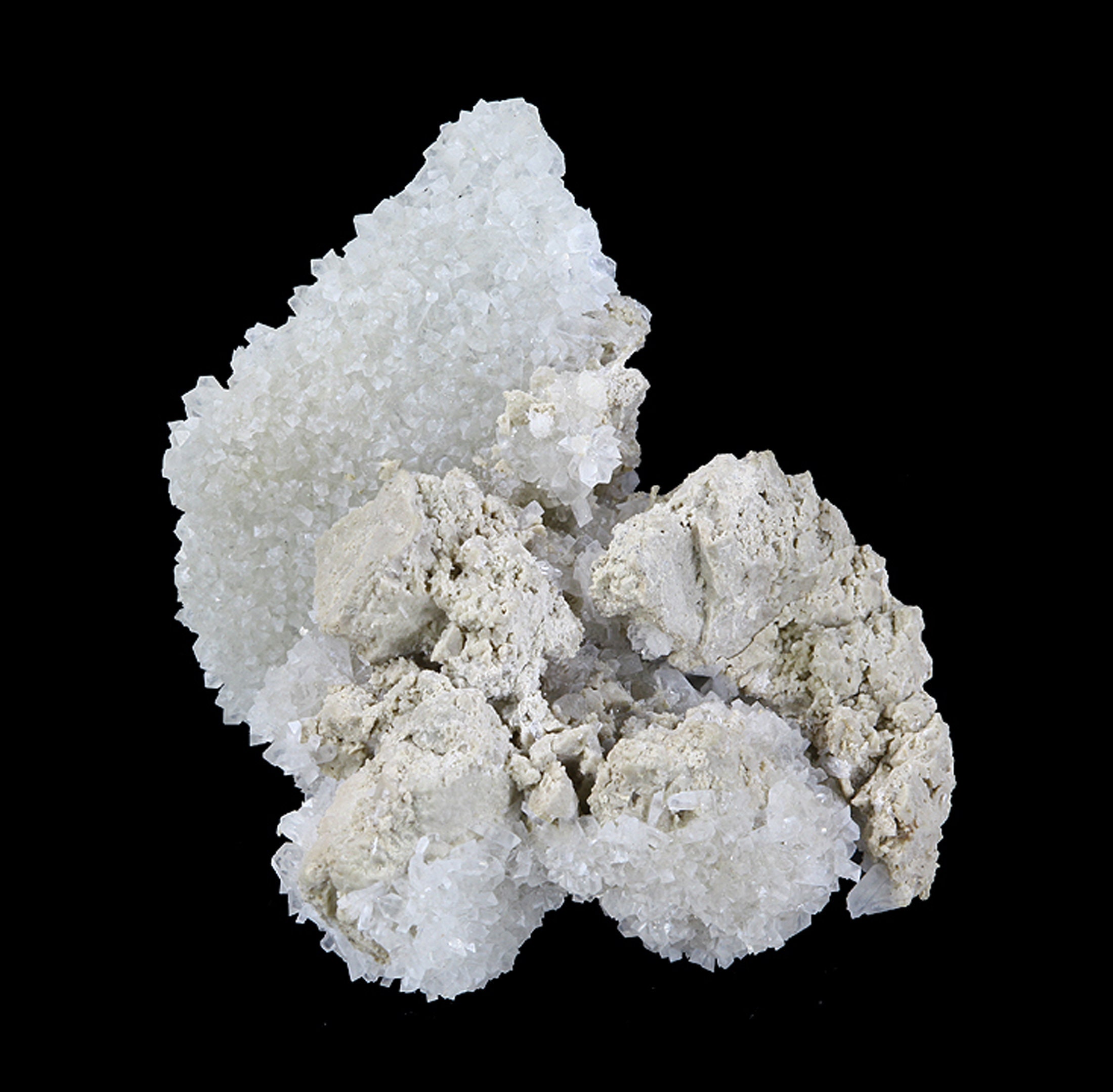 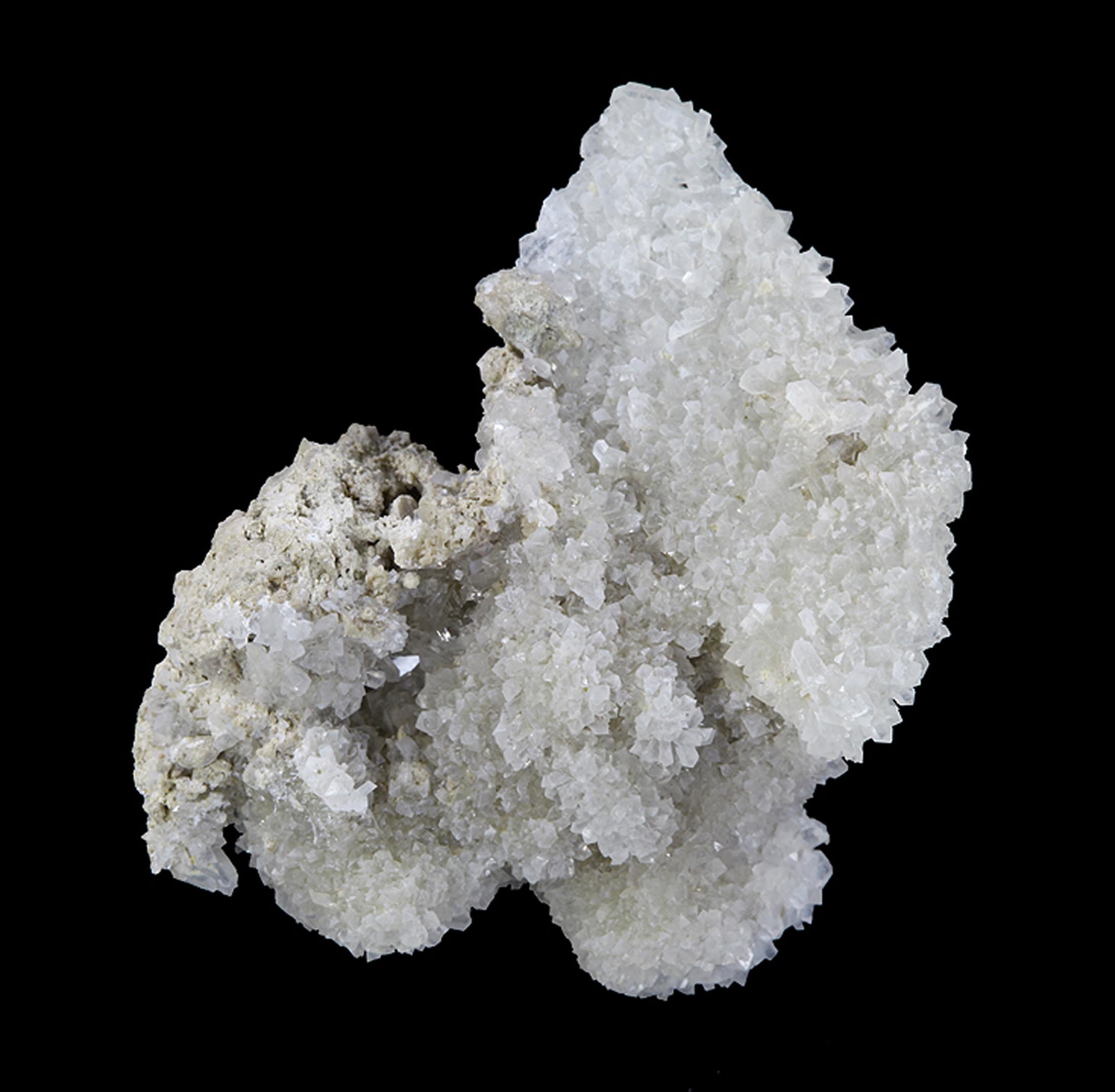 A beautiful, toenail-sized specimen from the famous Canyon Creek area that produced some of the most well-known Quartz “casts” from the state. For years, people have written that these epimorphs were replacements of Quartz after Barite, and I always contested that this couldn’t be the case, and that the “casts” were most likely after Anhydrite. Finally, it appears that somebody else is on board with me as I read from Bill Dameron on mindat that “Dr. Virgil Lueth, New Mexico Tech, concludes from studies (as-yet unpublished paper 4/2011) that these and all San Juan quartz epimorphs apparently after barite are in fact after anhydrite”. This piece features a very well-formed, thin epimorph of Quartz replacing Anhydrite with additional sugary Quartz crystals on minor matrix. Beautiful aesthetics and very eye-catching even for a smaller piece of the material.