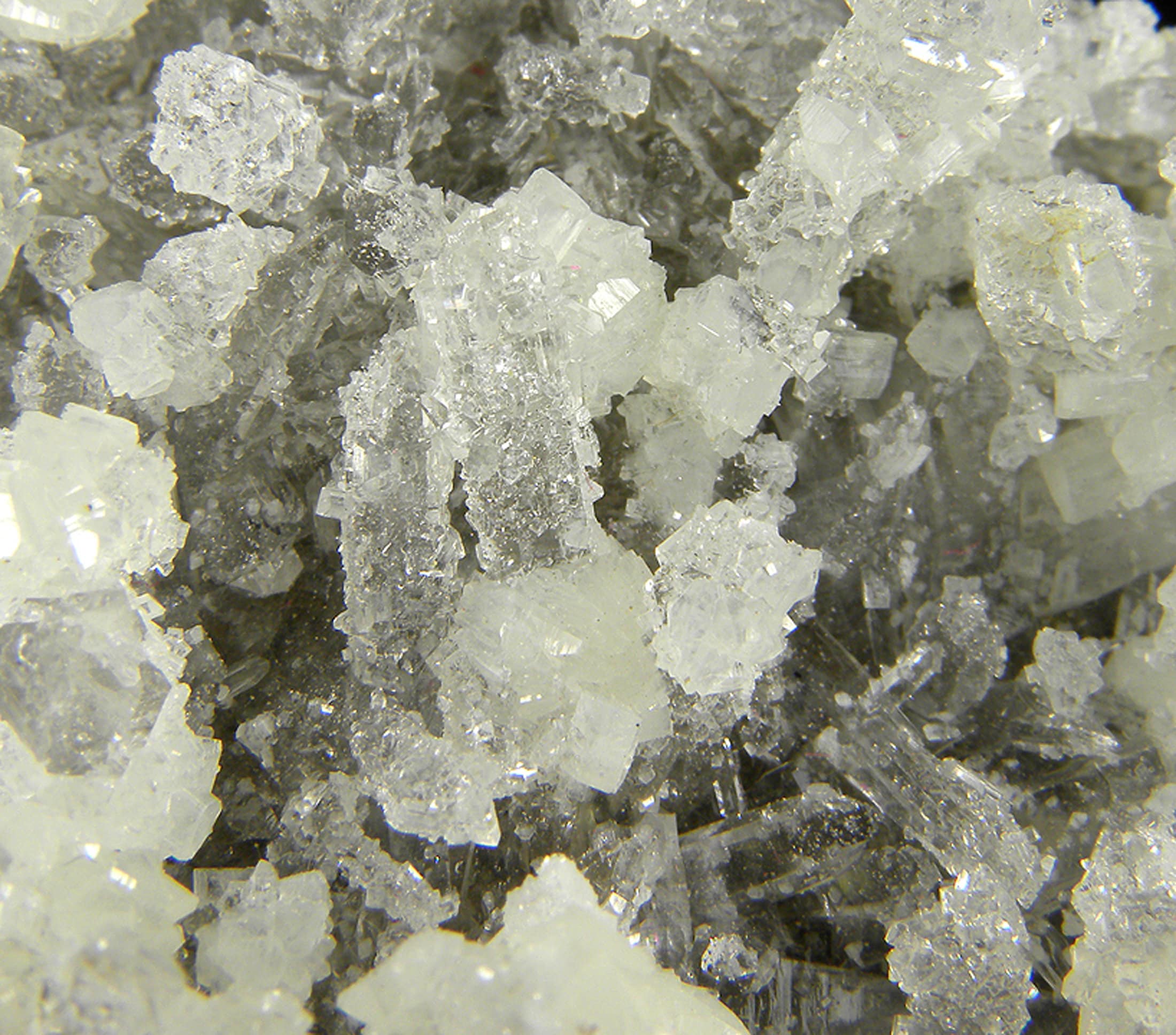 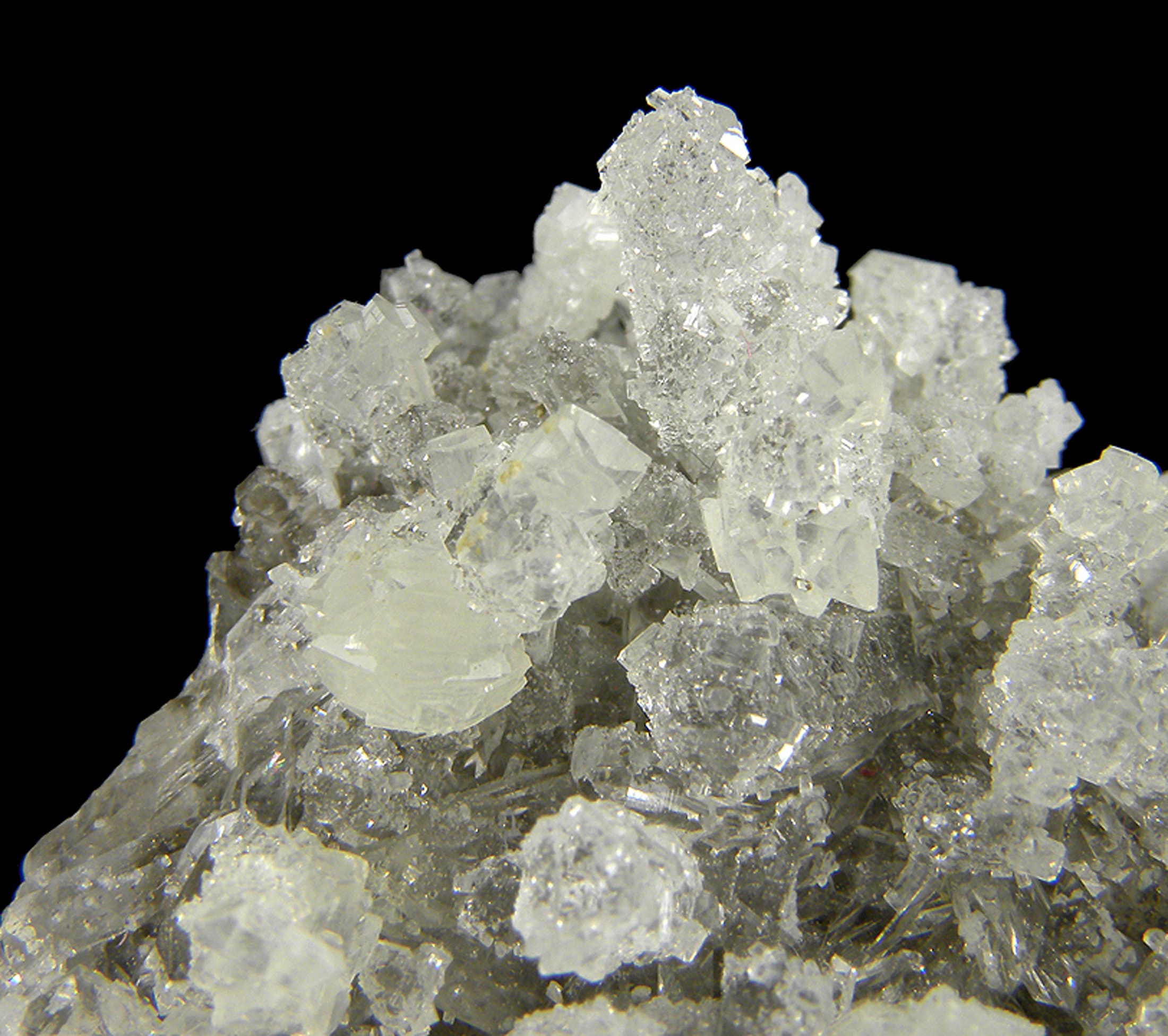 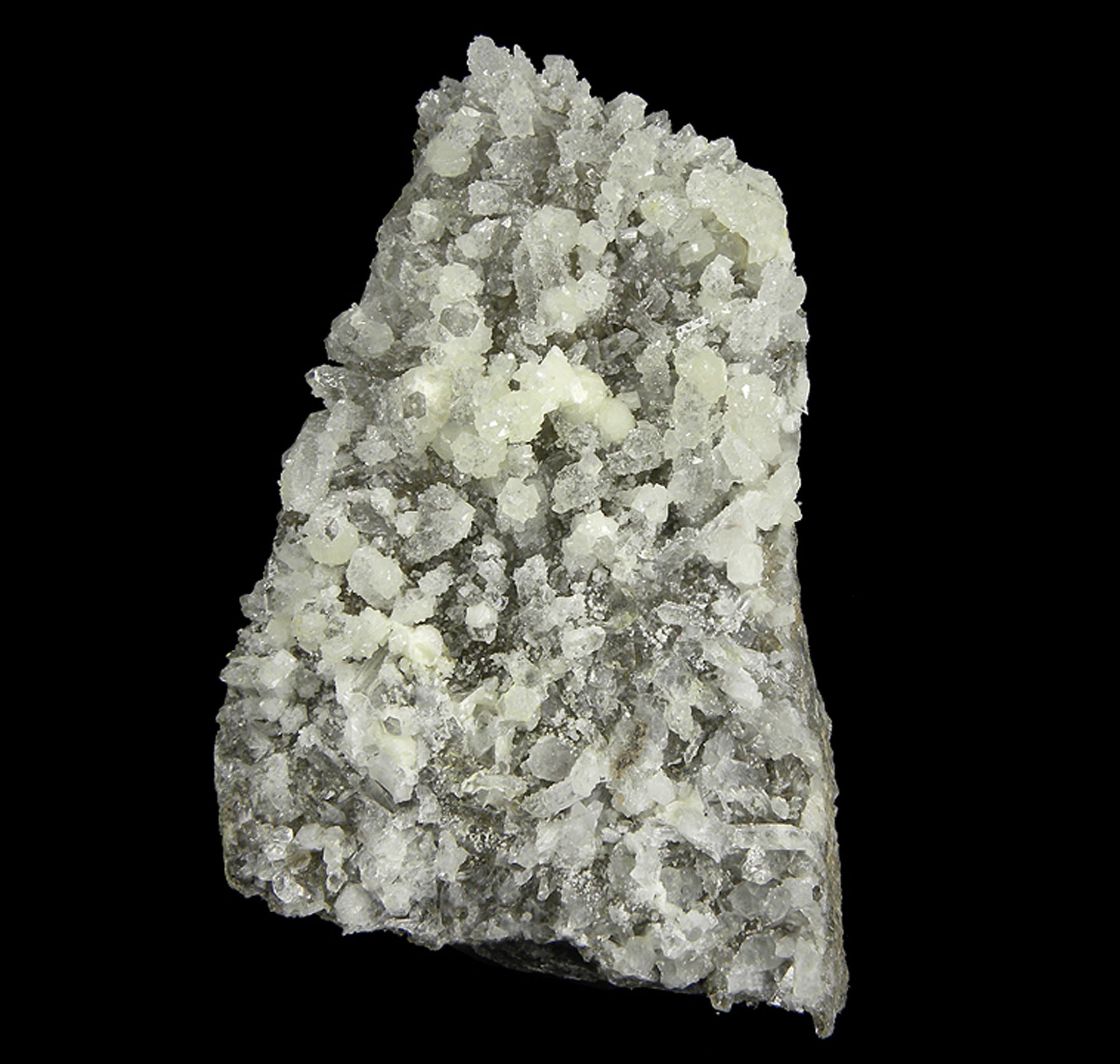 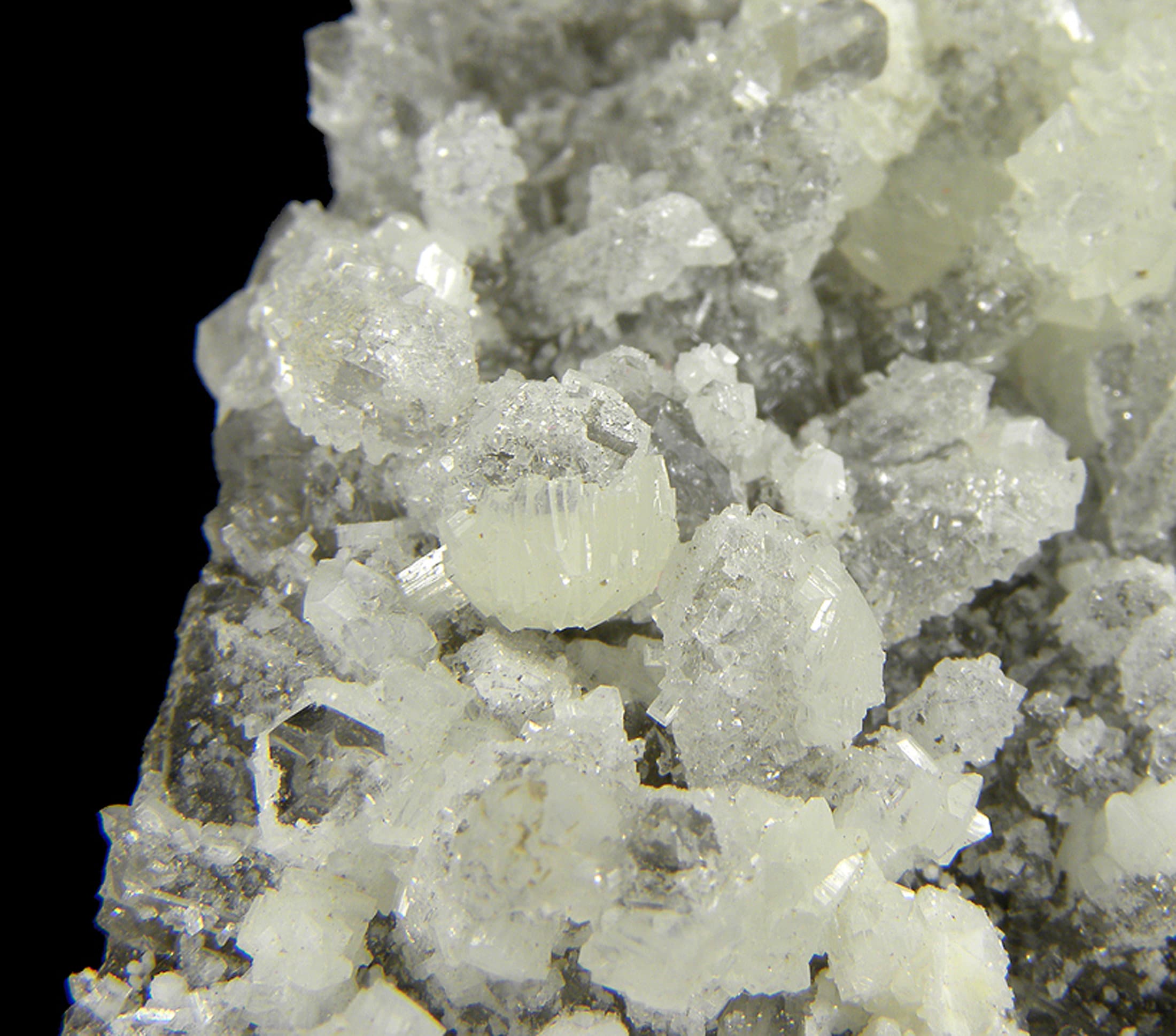 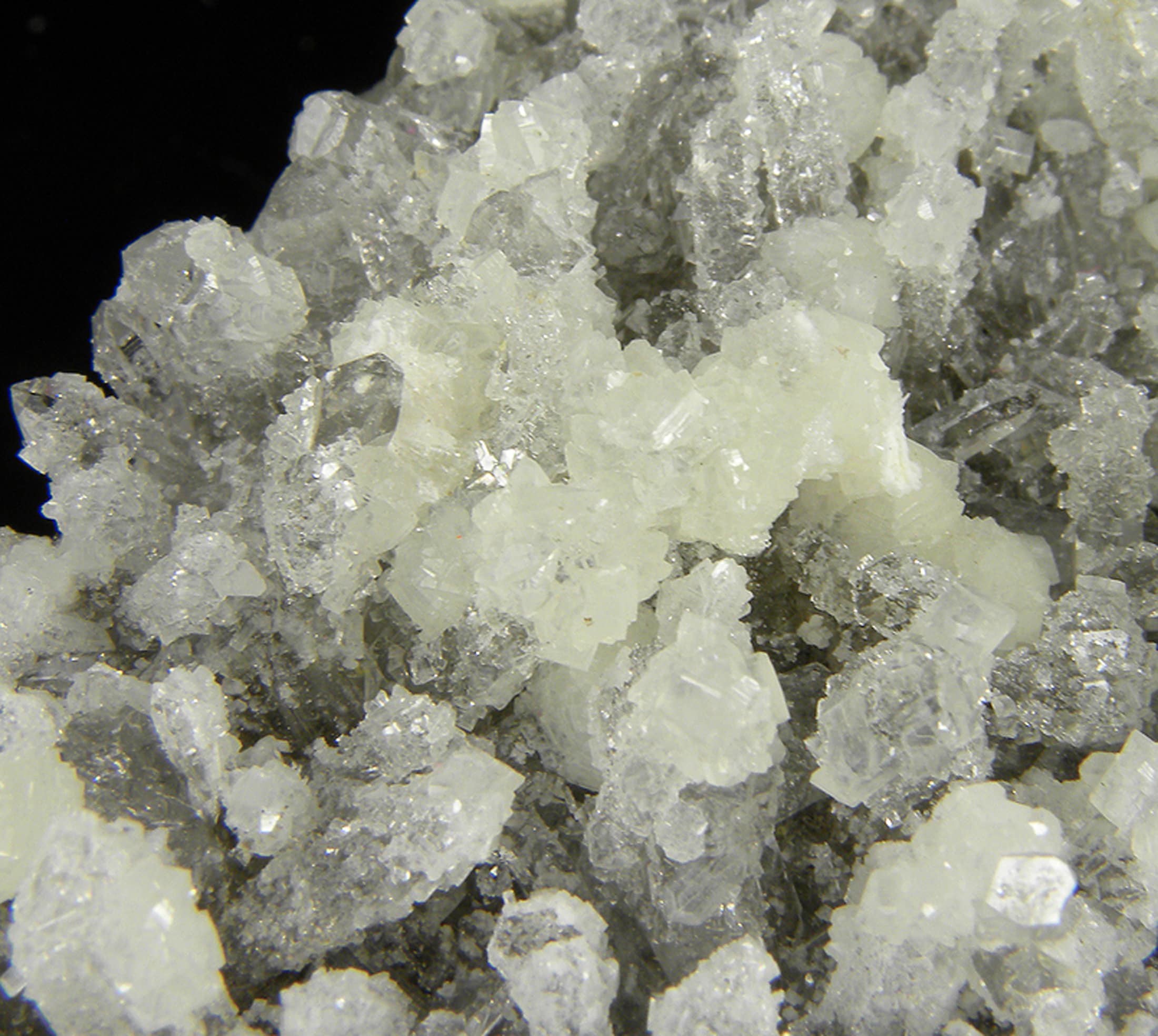 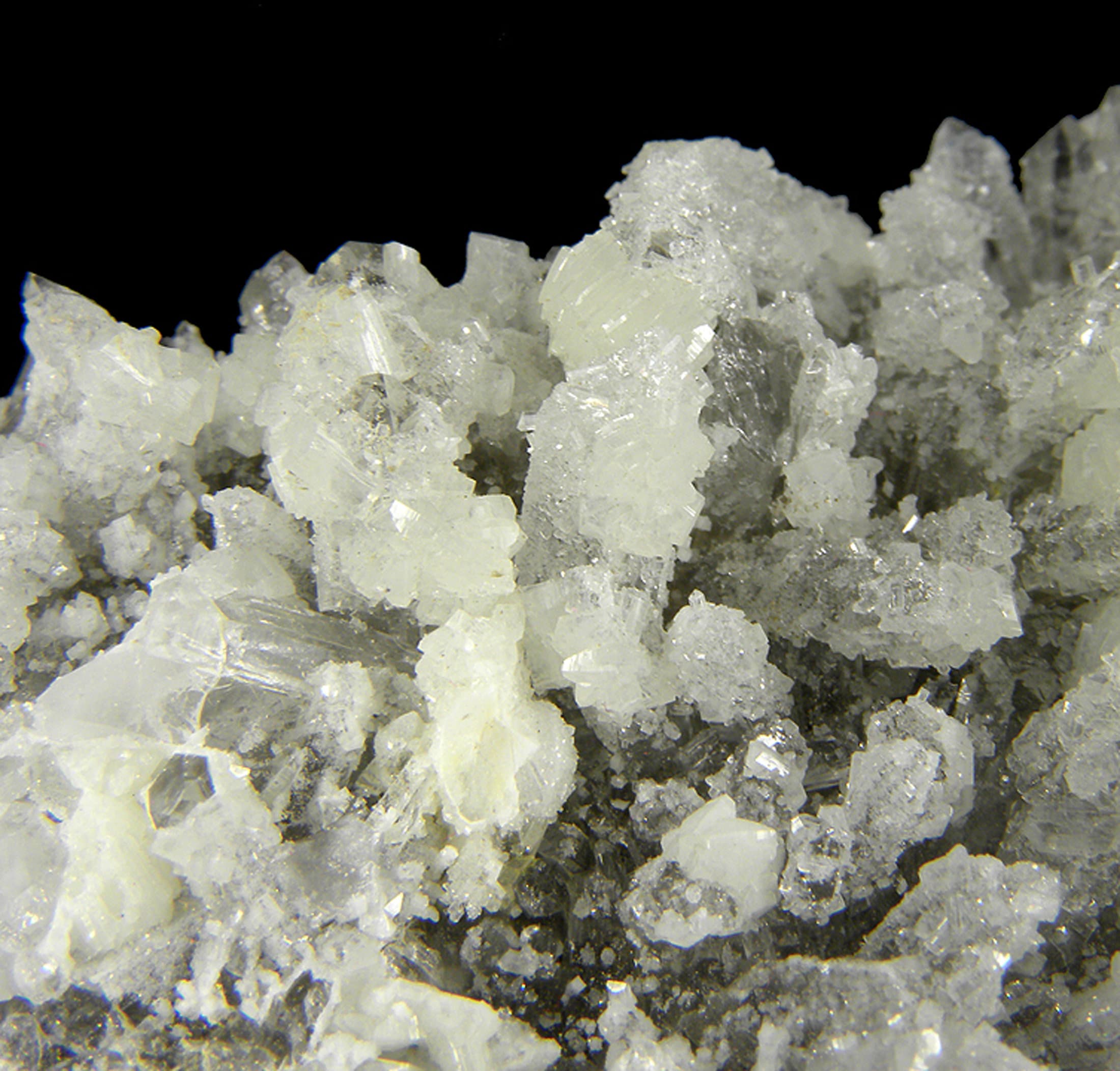 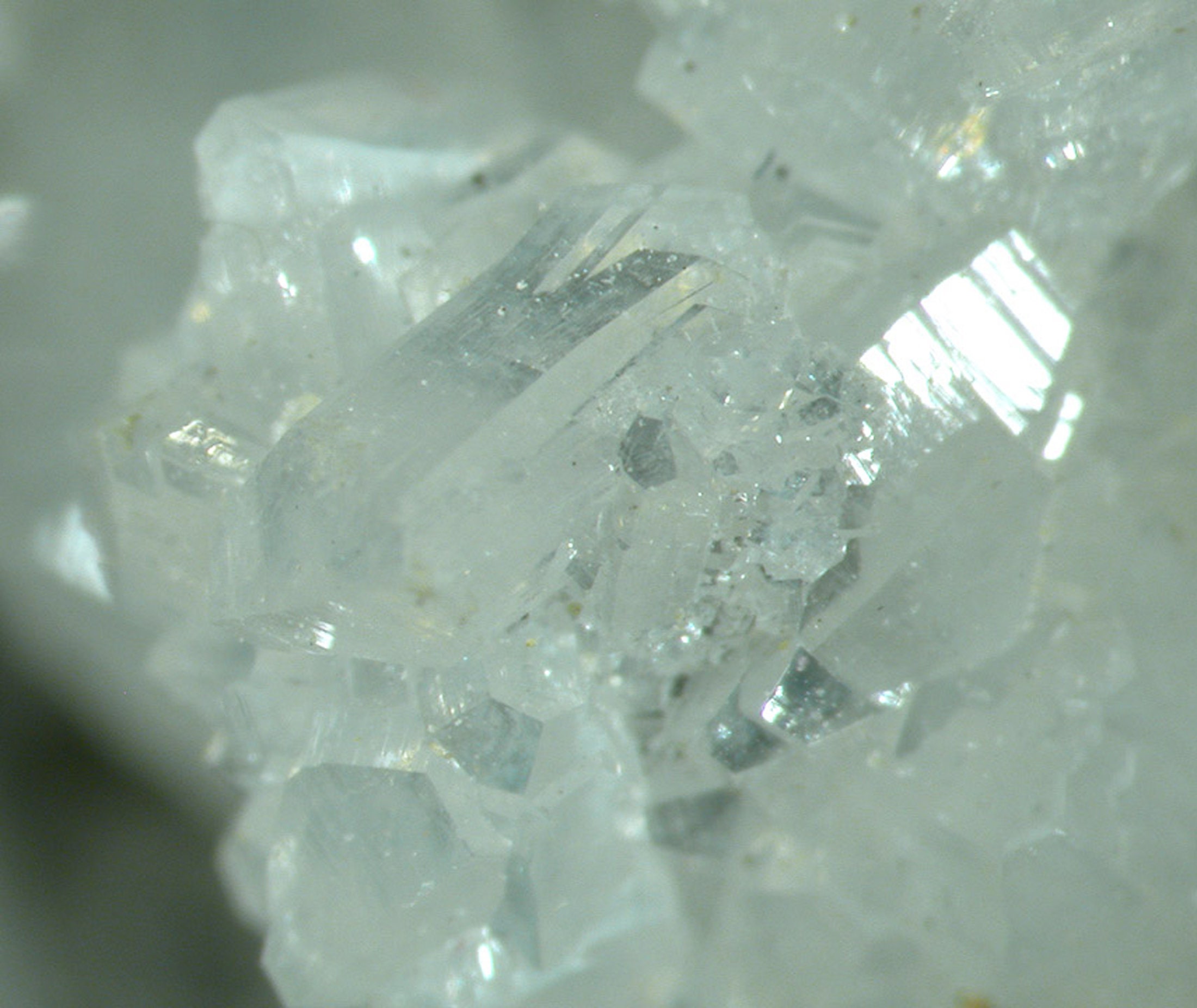 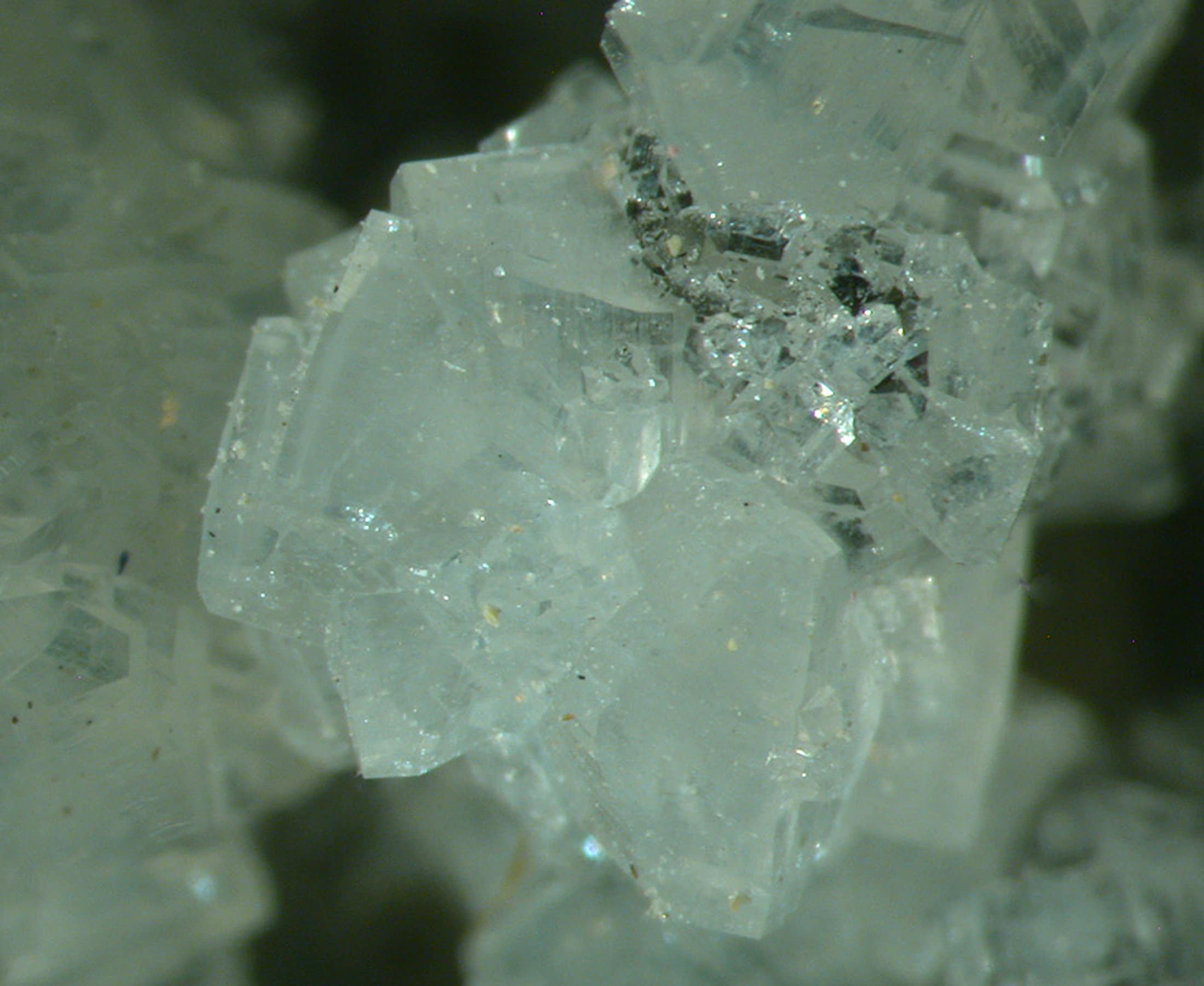 Although Wavellite is a fairly well-known phosphate species, it is truly only known from a handful of localities in well-crystallized display specimens. The majority of the Wavellites from world localities feature either micro crystals, or incomplete (broken) spheres on matrix. The Bolivian Wavellites, particularly those from the famous Siglo XX mine are among the best in the world due to the fact that they occur with eye-visible spheres that are often very well crystallized and not broken in half. In addition to the good quality of the Wavellites, the Siglo XX specimens are also found with interesting associations and pleasing matrixes. Some amazingly well-crystallized and GEMMY light yellow color Wavellite “balls” are intermixed with gemmy, prismatic, colorless Quartz crystals on matrix. The quality is excellent for the species, and under magnification, the Wavellites are certainly impressive.