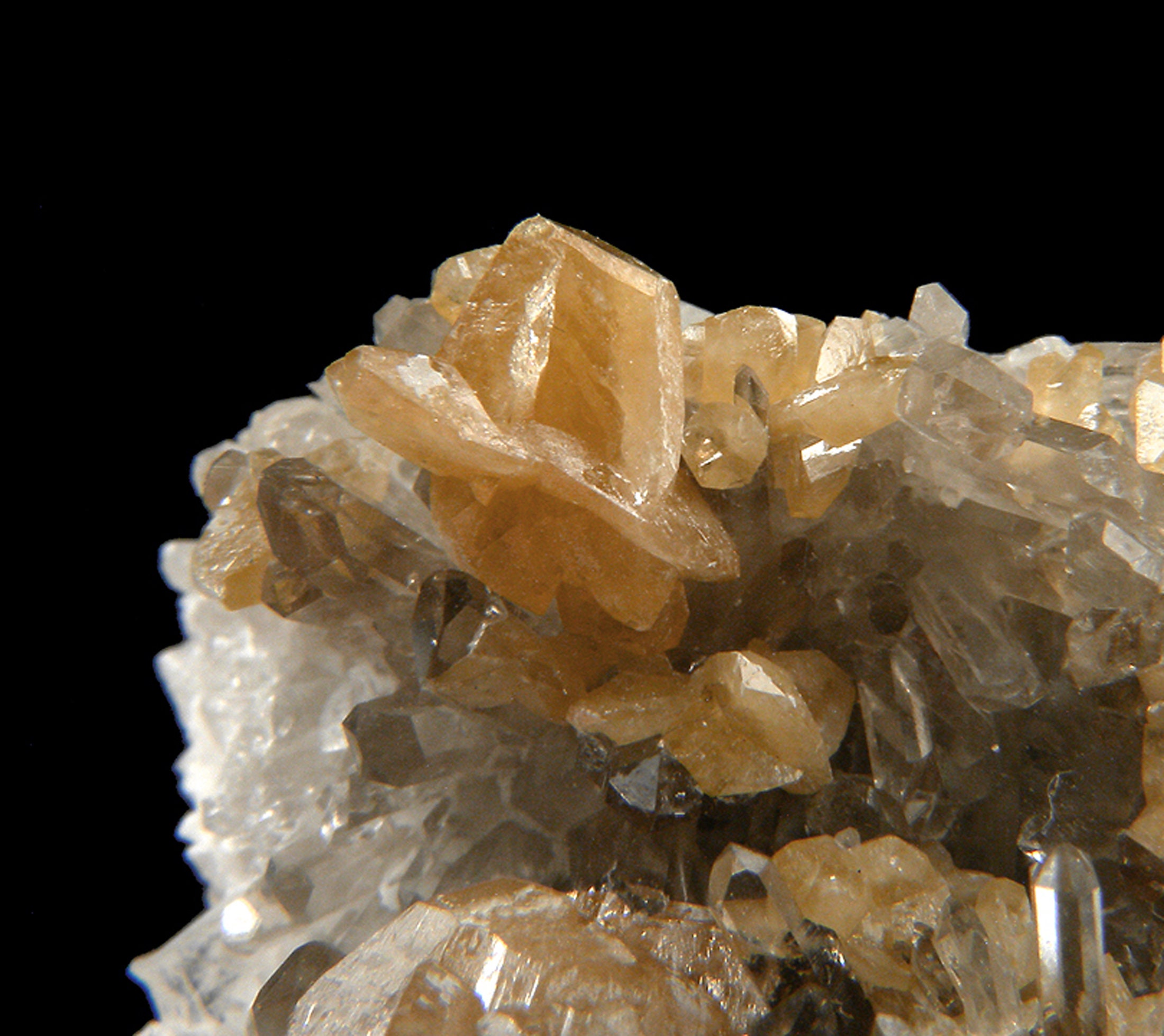 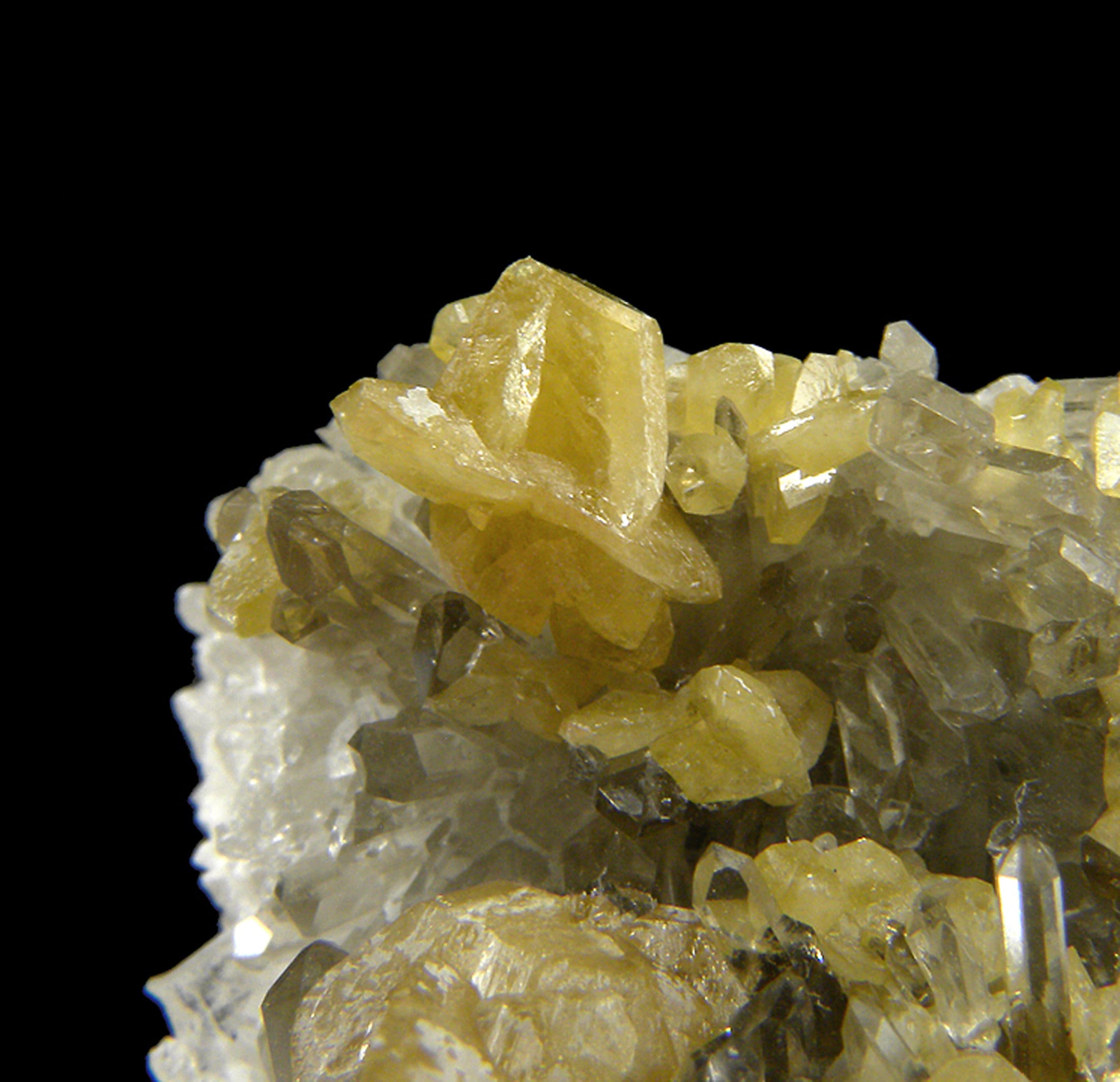 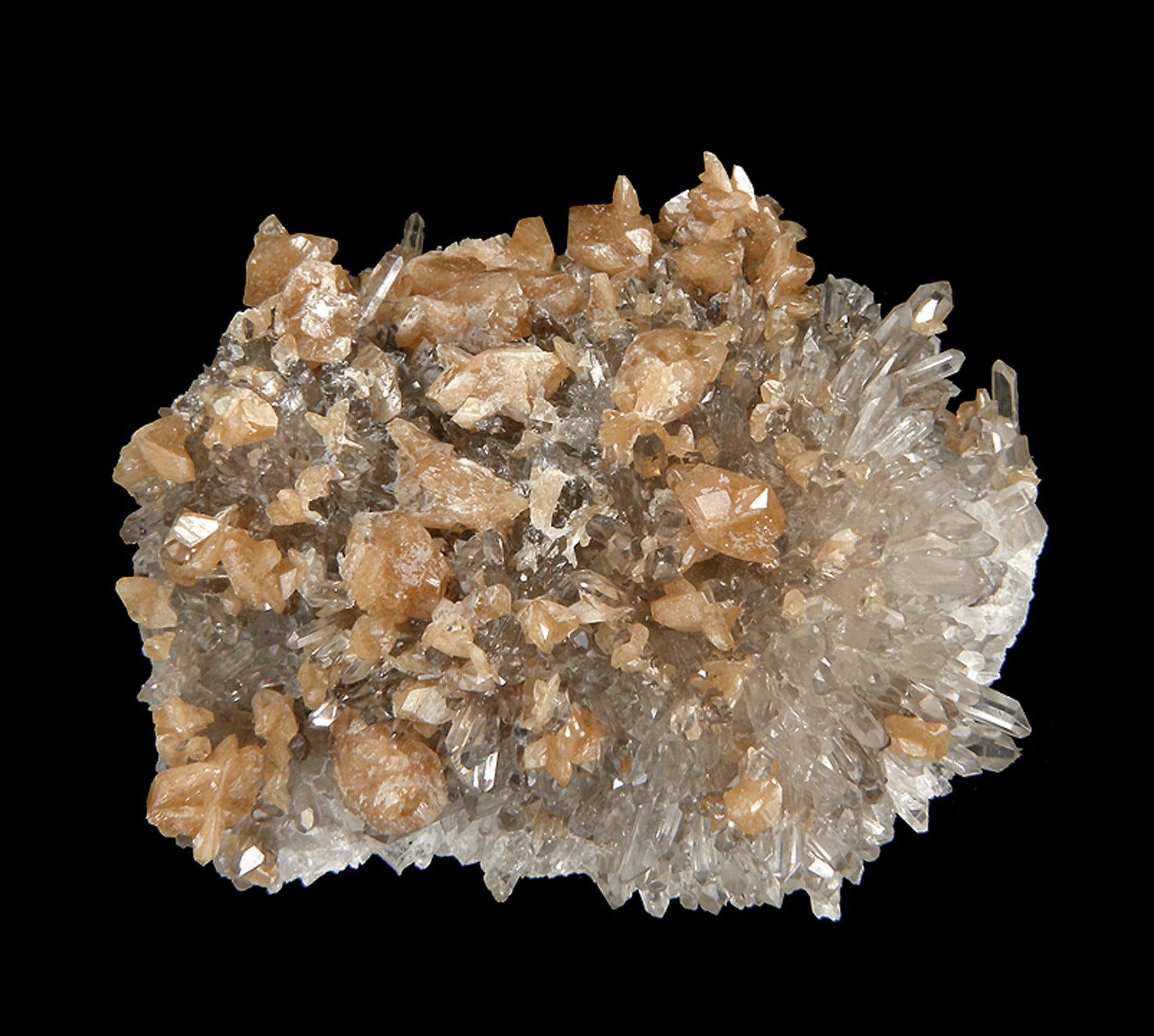 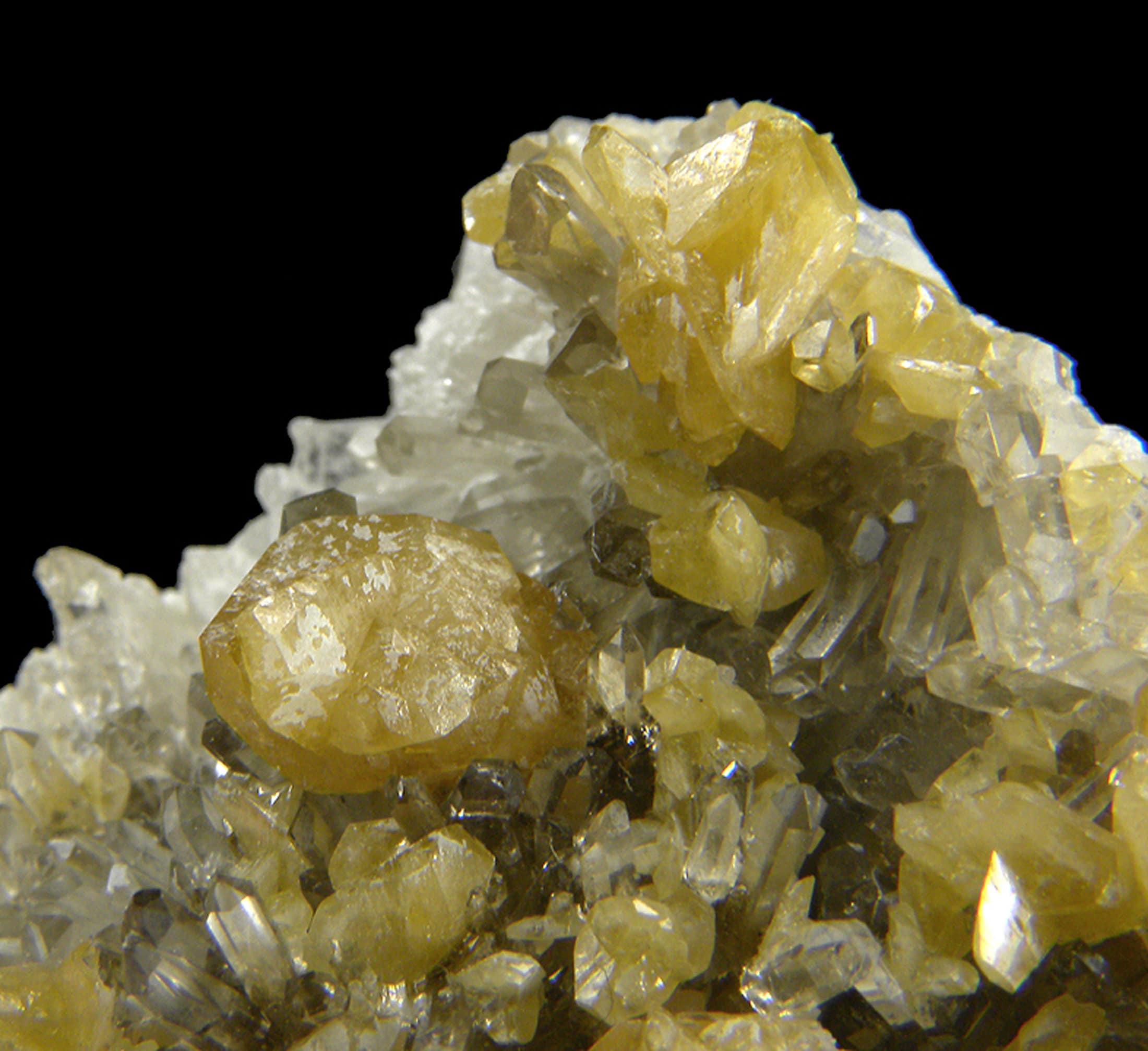 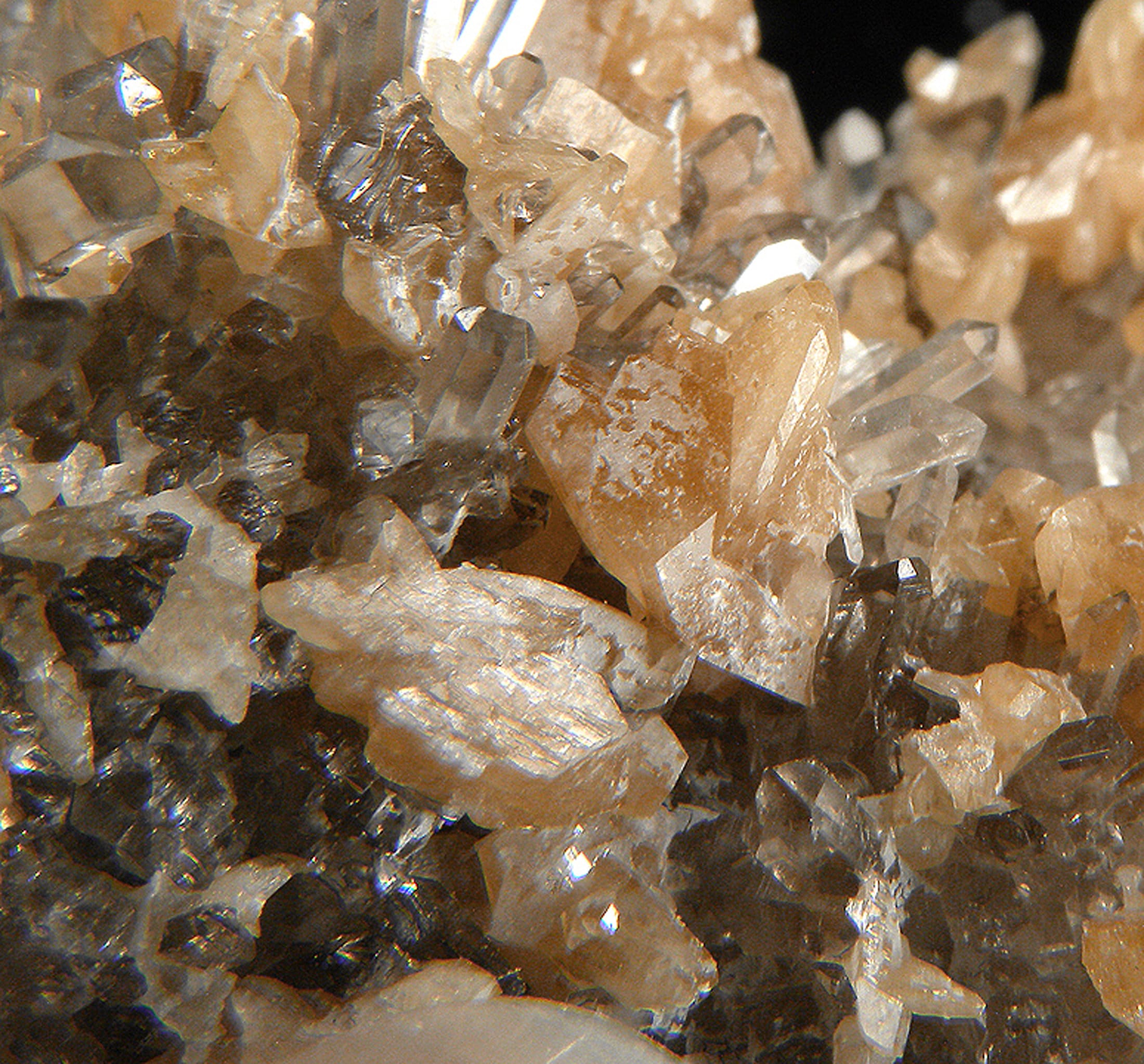 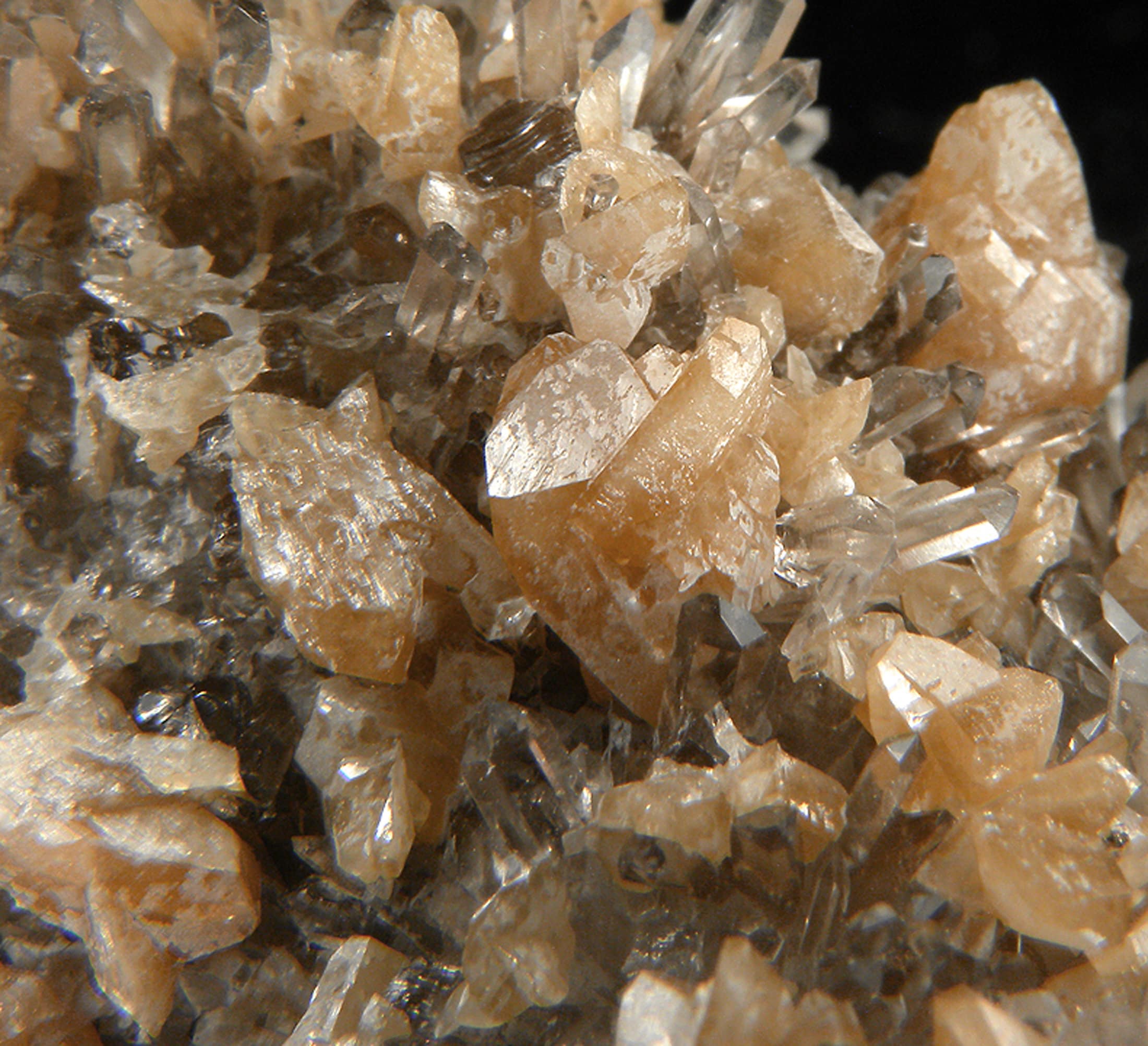 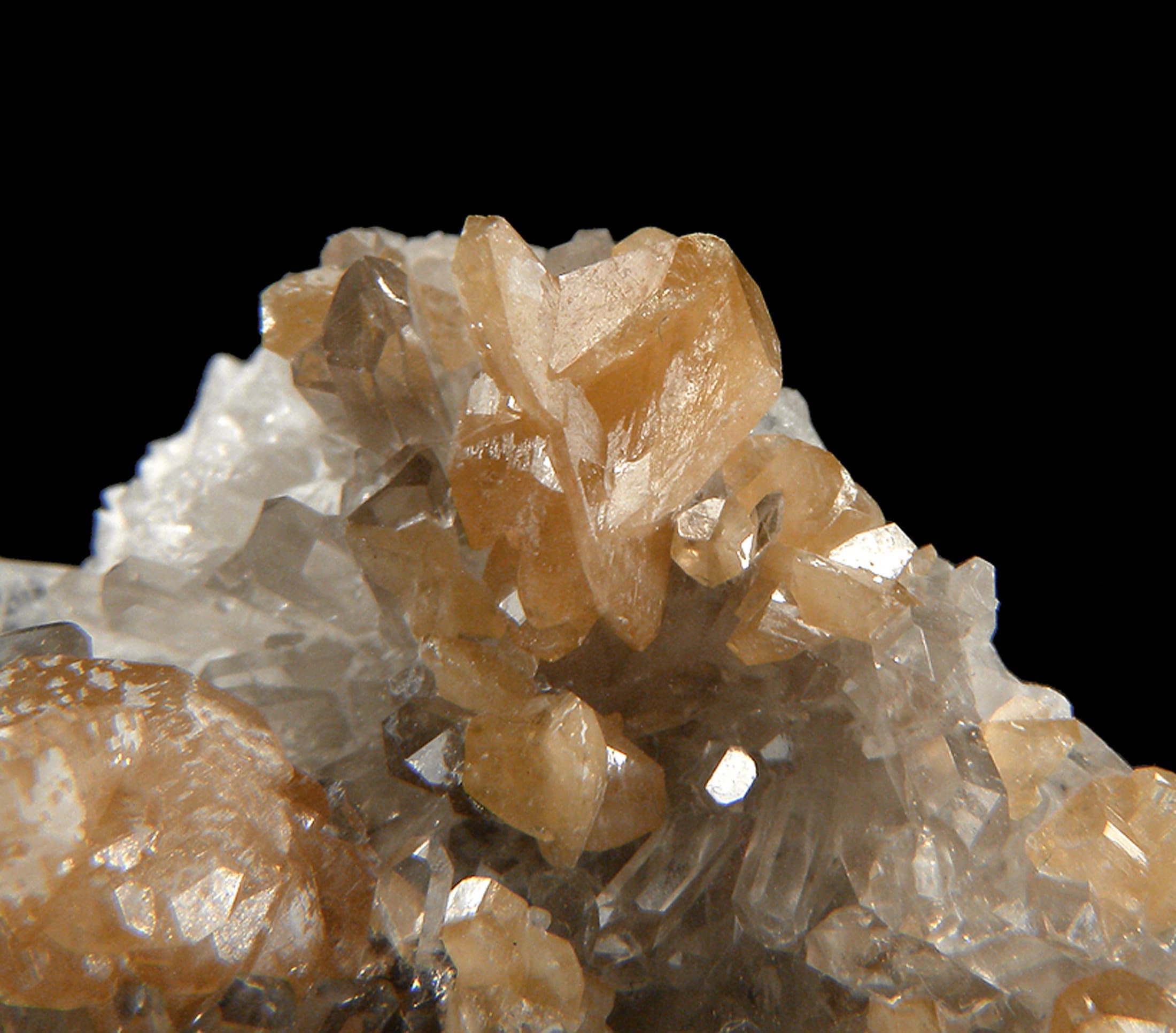 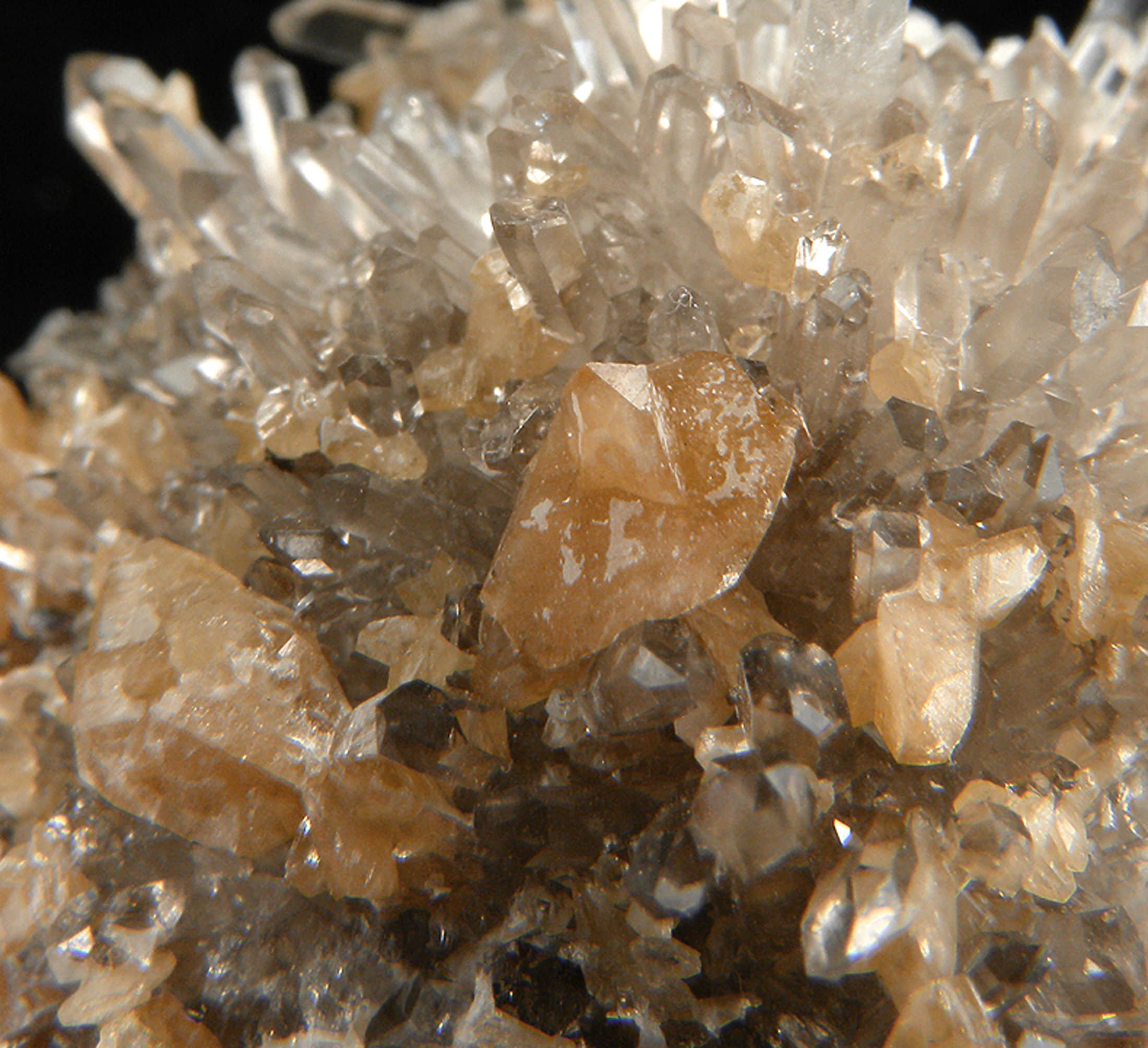 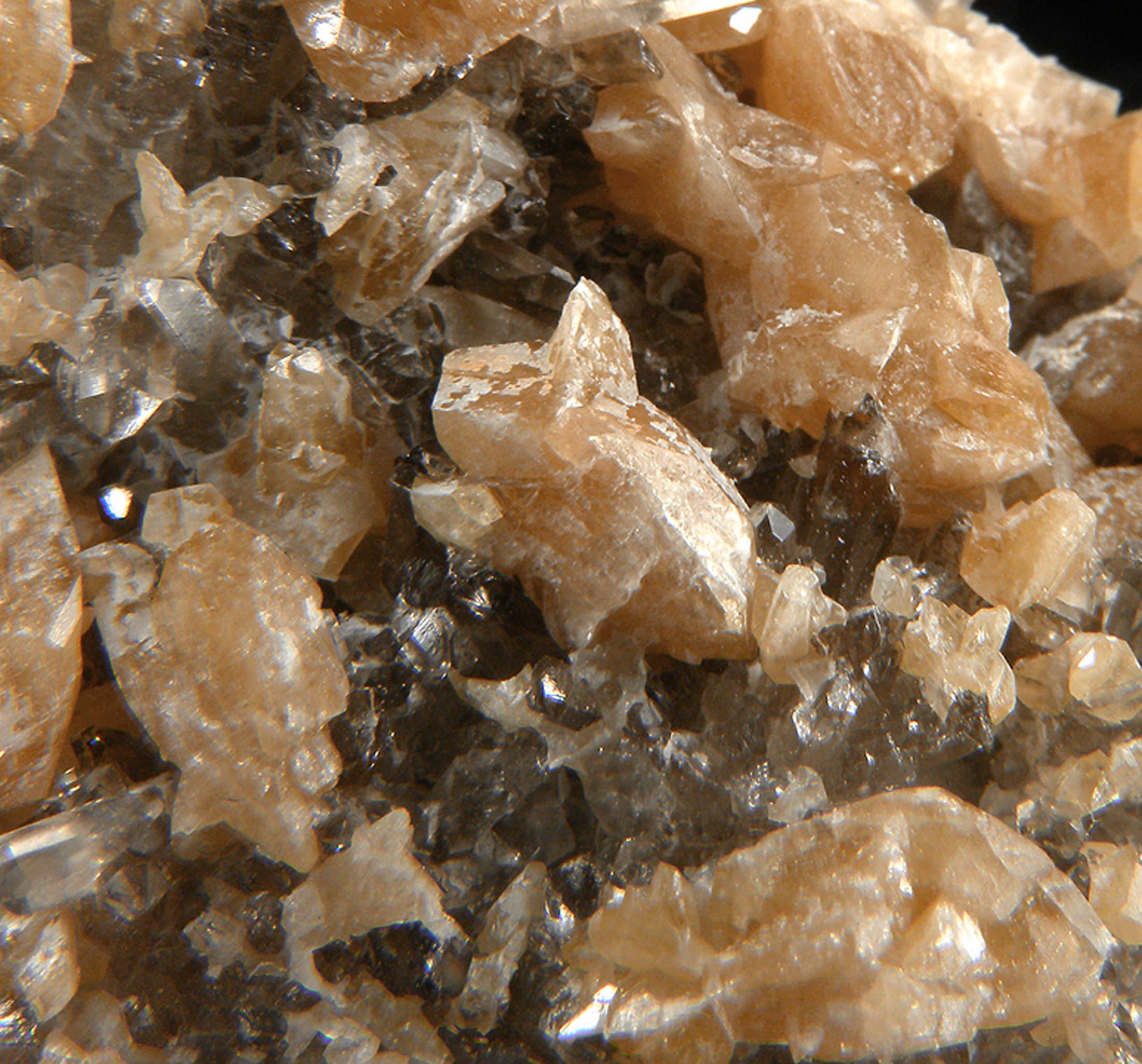 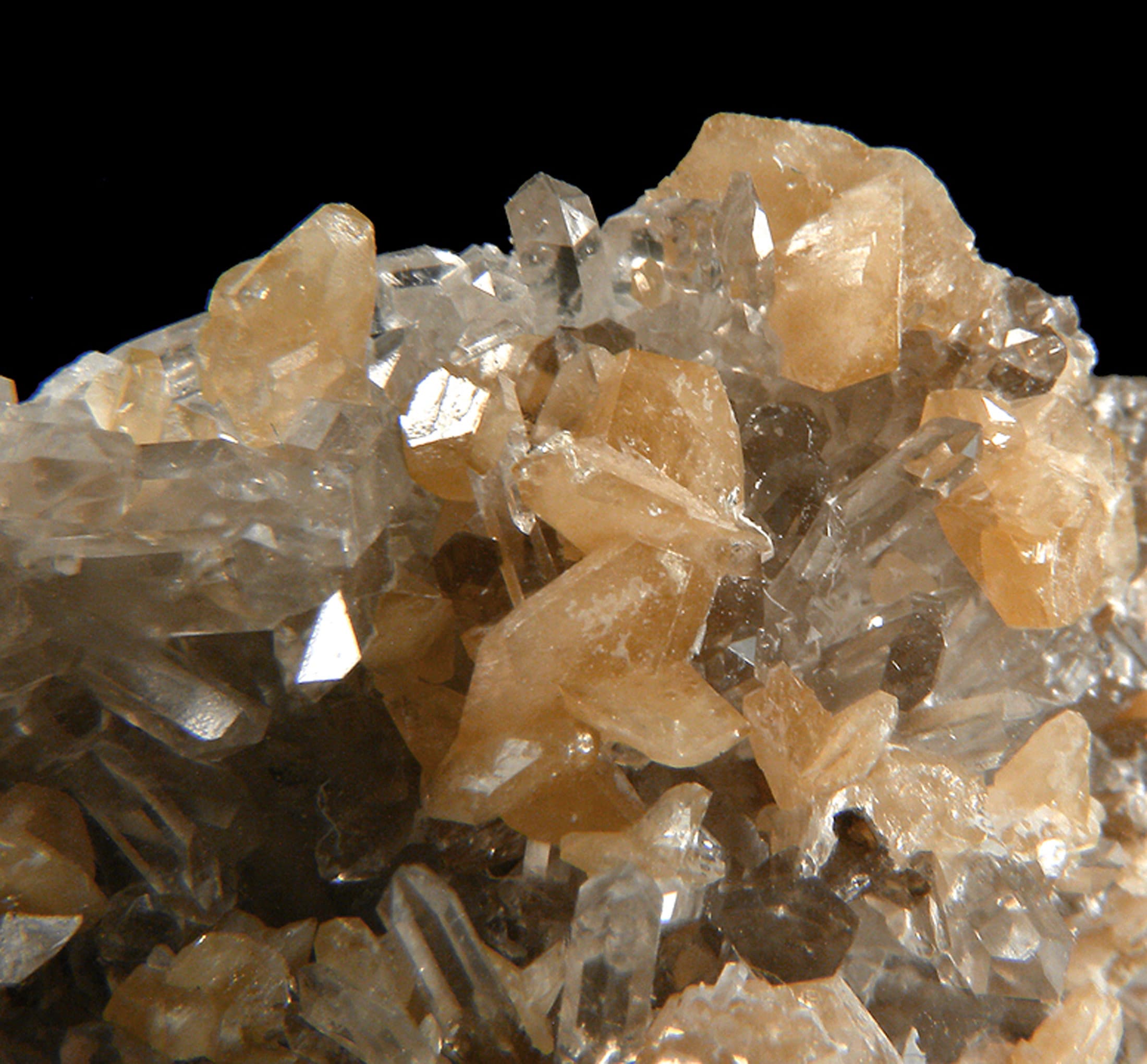 Monazite gets its name from the Greek word "monazein", which means "to be alone", in allusion to its isolated crystals and their rarity when first found. Monazite is usually found in granitic pegmatites, but these crystals are found in hydrothermal tin veins where there is an absolute absence of Thorium (usually a trace element in Monazite). This is a remarkable, very well crystallized, ridiculously rare, specimen consisting of sharp, lustrous, translucent, orange-pink, “butterfly”-twinned crystals of Monazite-(Ce) on Quartz crystals on matrix. The Monazites are some of the most distinct and impressive twinned crystals I have seen from Bolivia. The Monazites actually perform a color change in different lighting ranging from orange-pink to a white/yellow depending upon the light source. This specimen has some very good sized crystals for the locality and was found in early 2010. It is very difficult to obtain any specimens of this incredibly beautiful and rare phosphate, especially with crystals like this from Bolivia. This piece is from the same mine for which this material was discovered along the Contacto and San Jose veins and was first described by Sam Gordon and Mark Bandy. It is so unbelievably rare to find matrix specimens of Monazite-(Ce) from any locality in Bolivia or the world for that matter. Monazite is often dark and opaque from most localities and rarely bright like this.