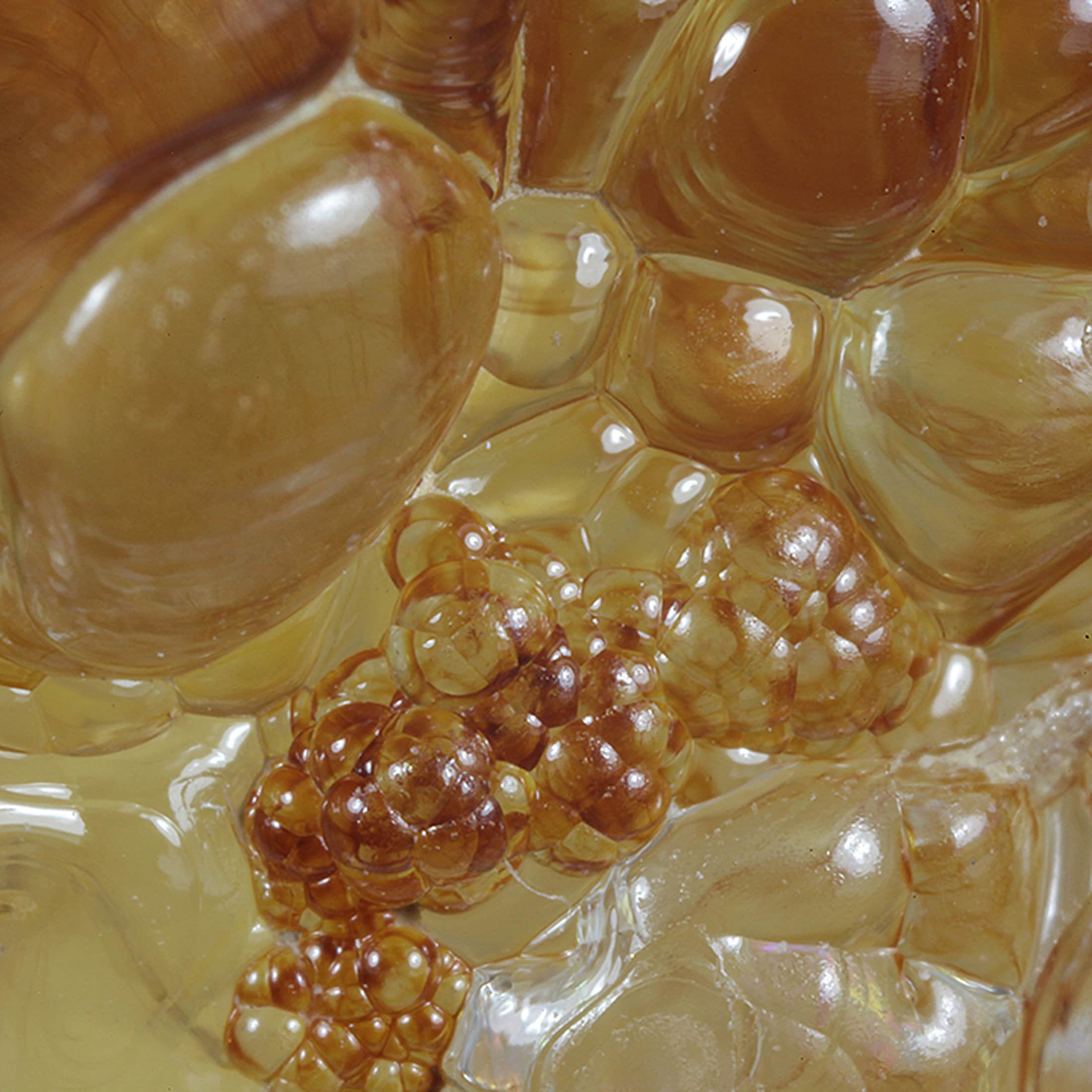 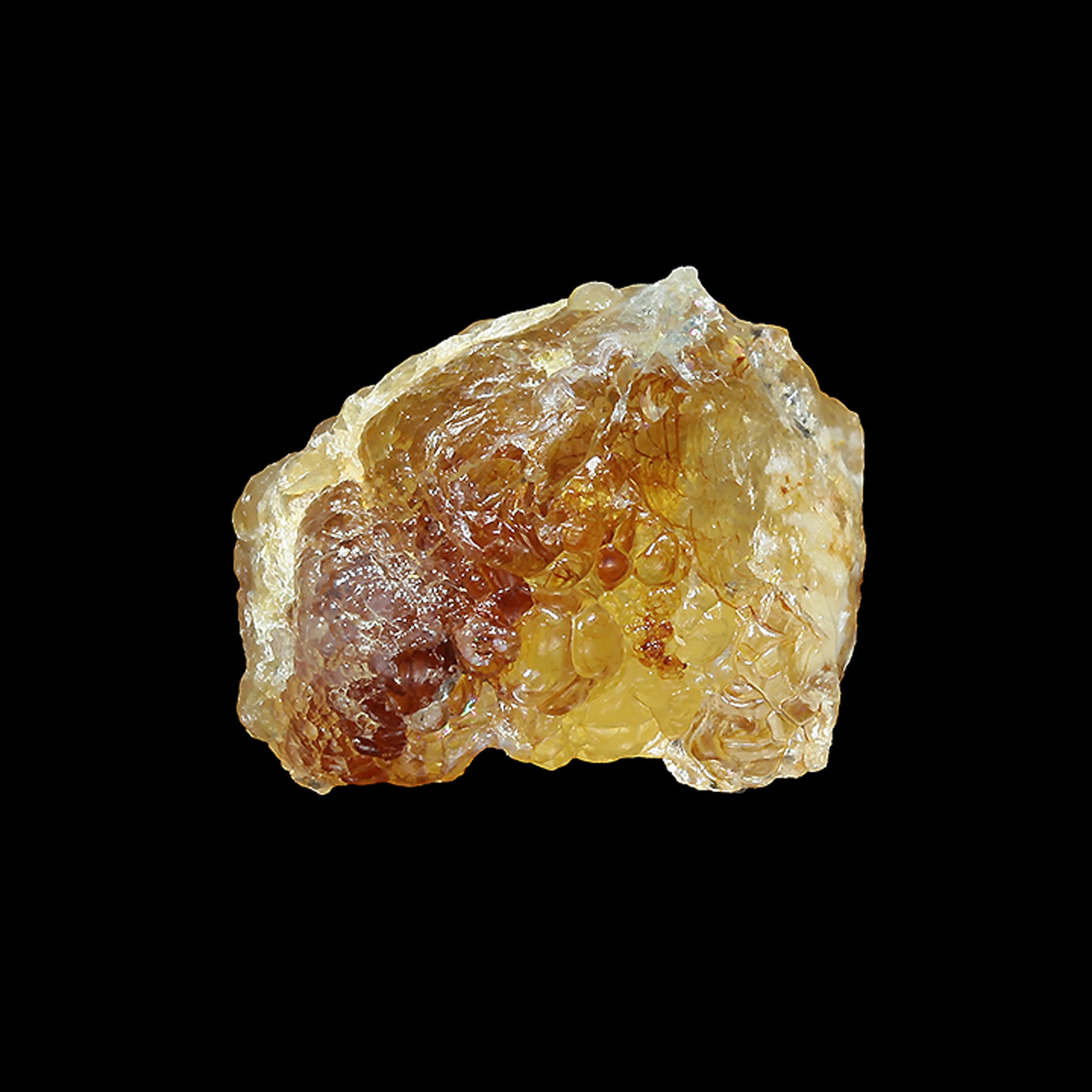 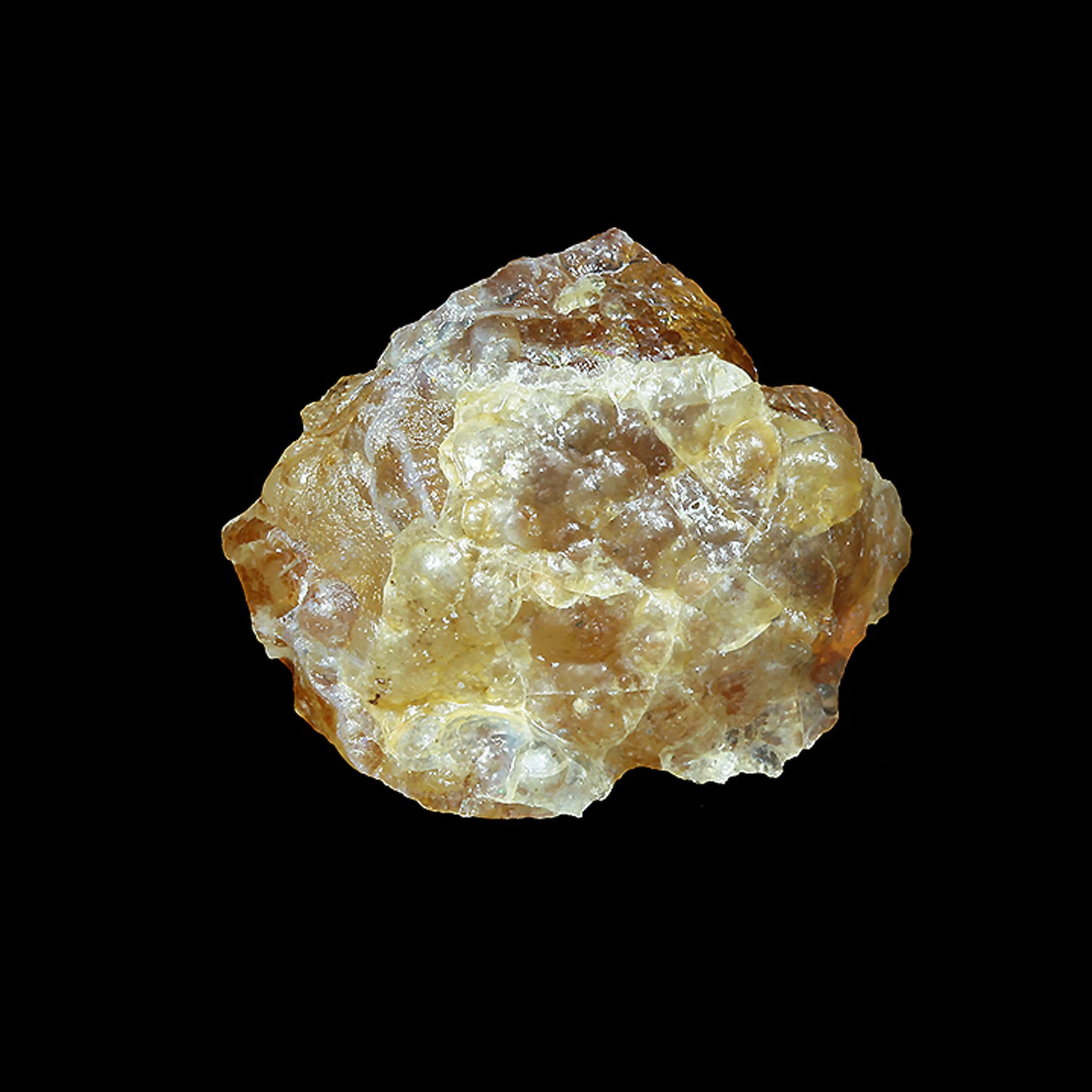 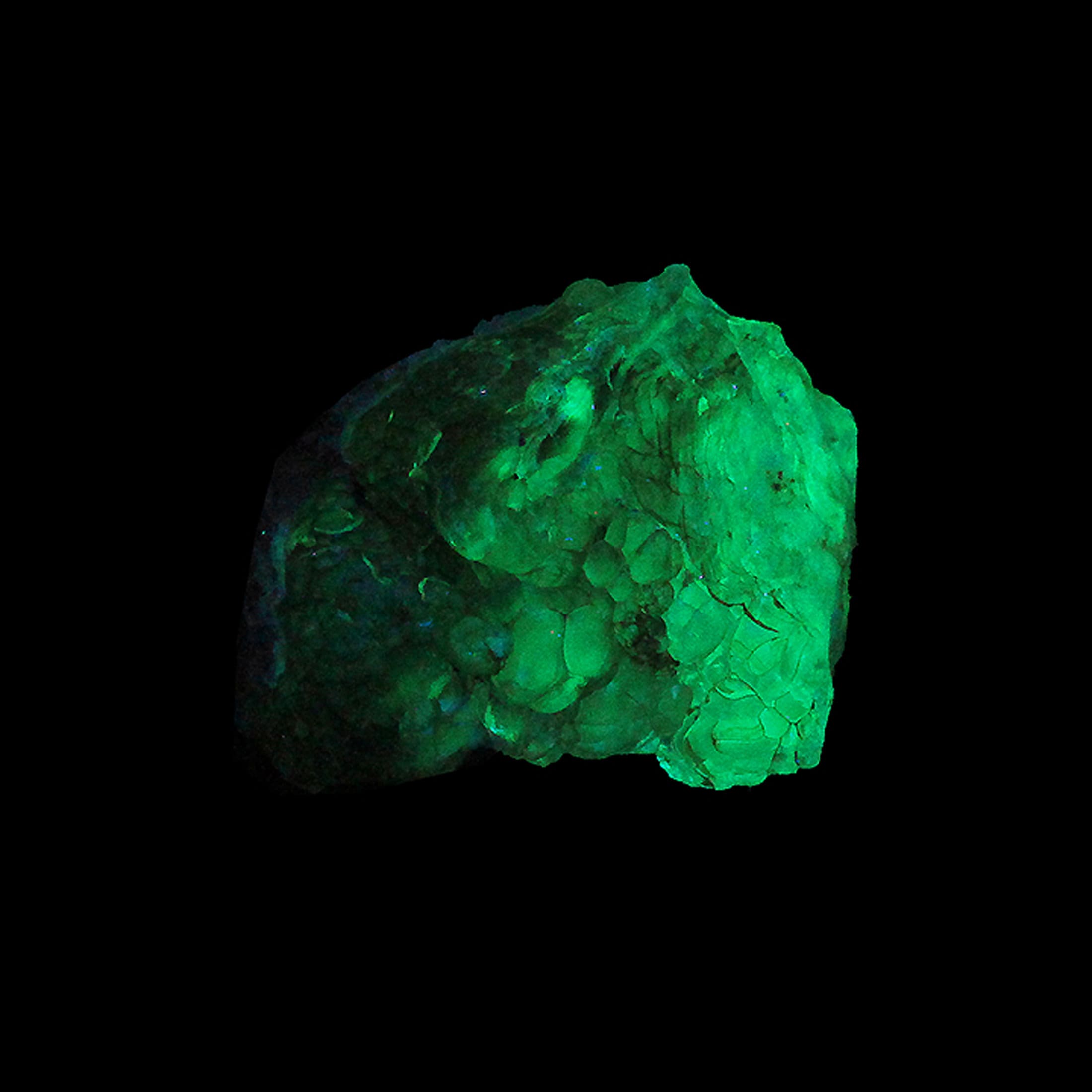 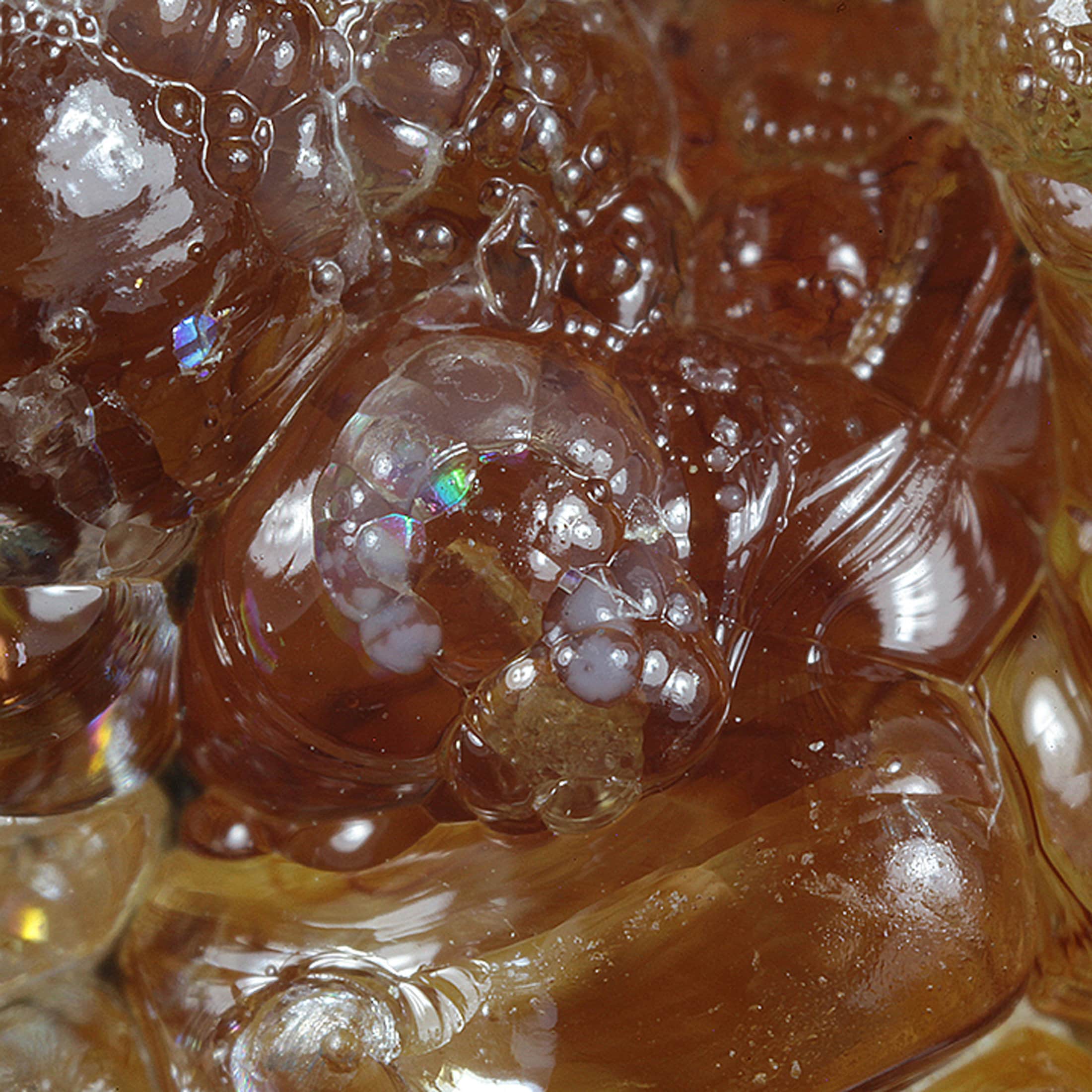 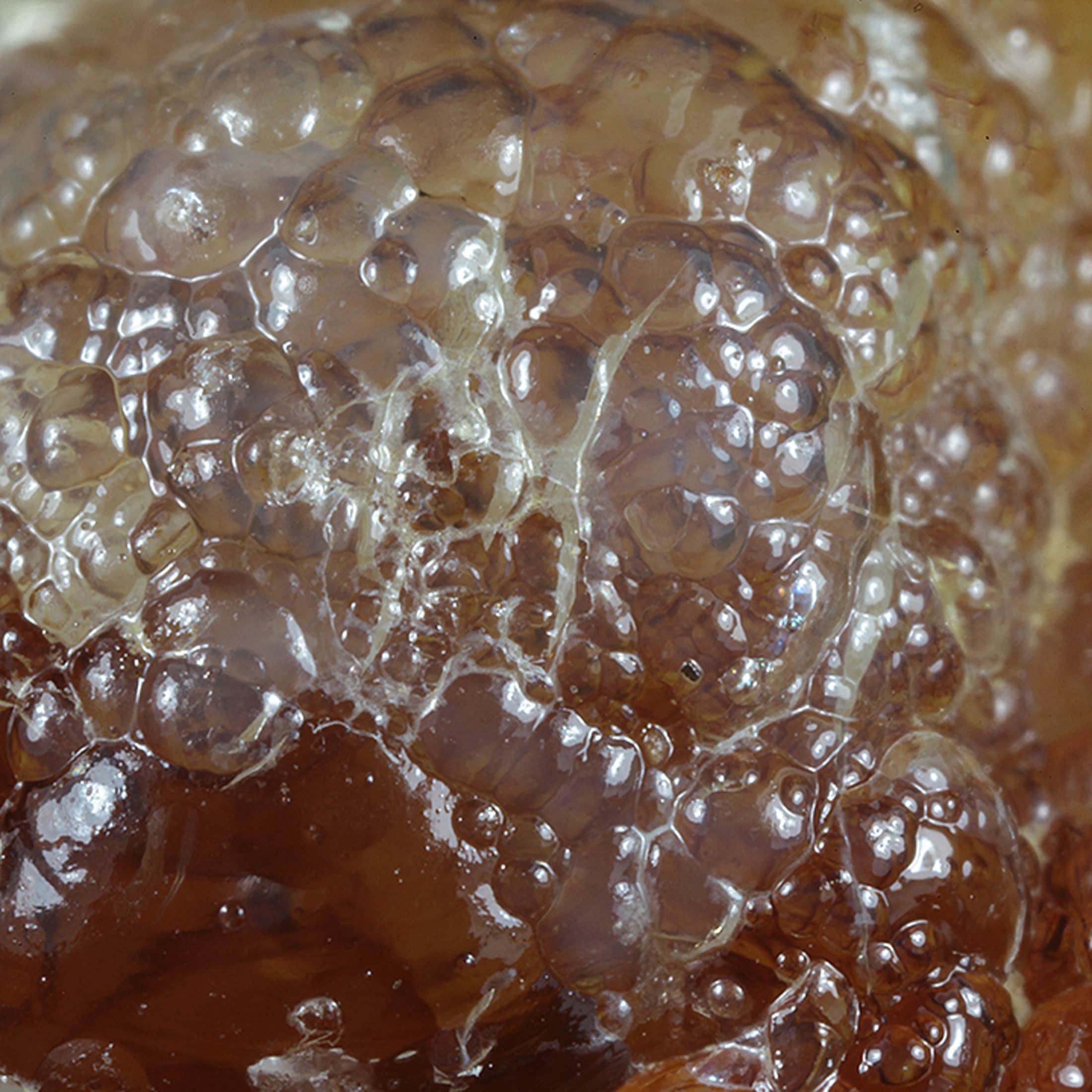 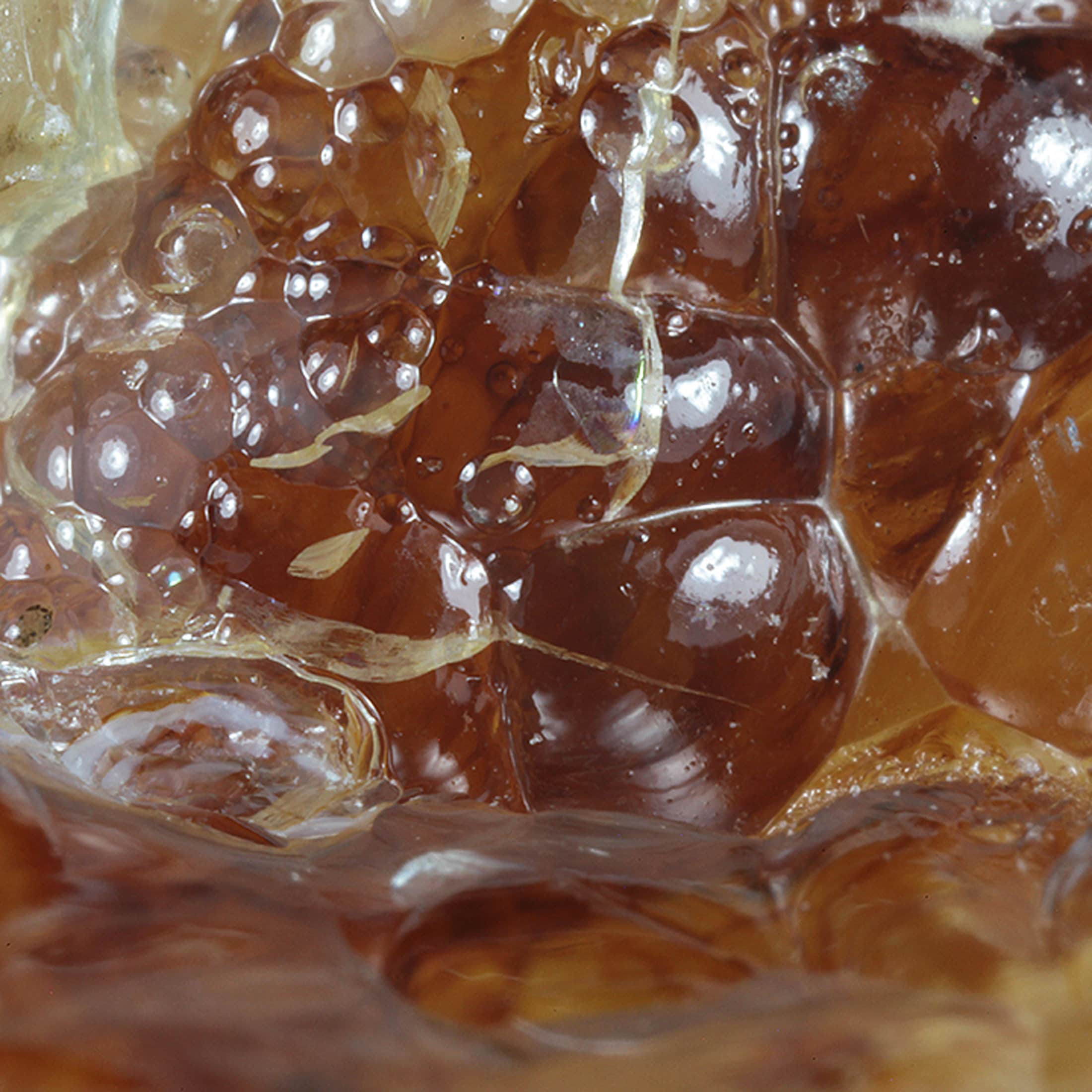 More of a reference piece, this specimen shows the distinguishing “blood vessels” which are caused by thin lines of reddish-orange iron oxide below the surface. Although the piece is gemmy and has good color, it is contacted in a few places, and would serve better as an inexpensive addition to a suite of Opals.