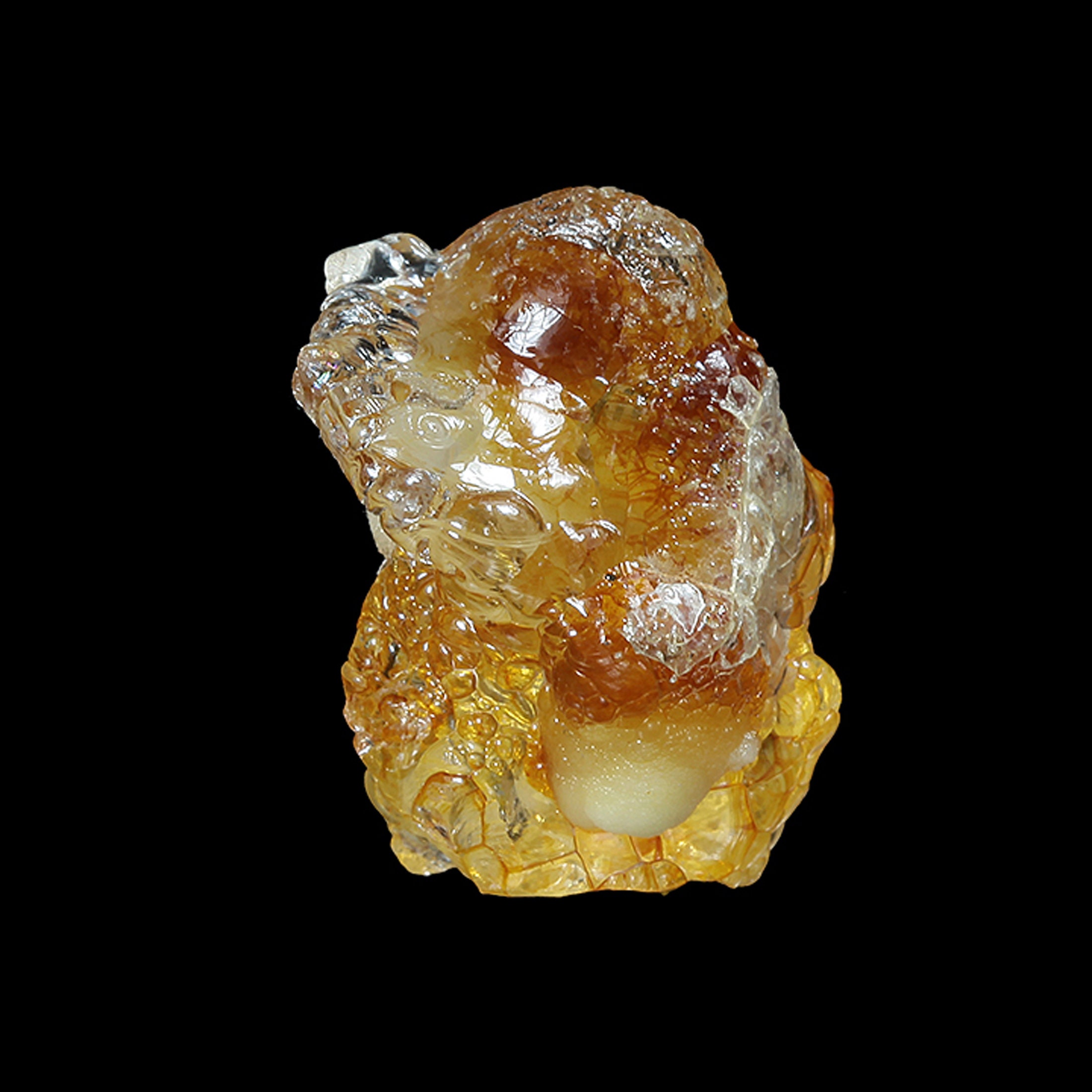 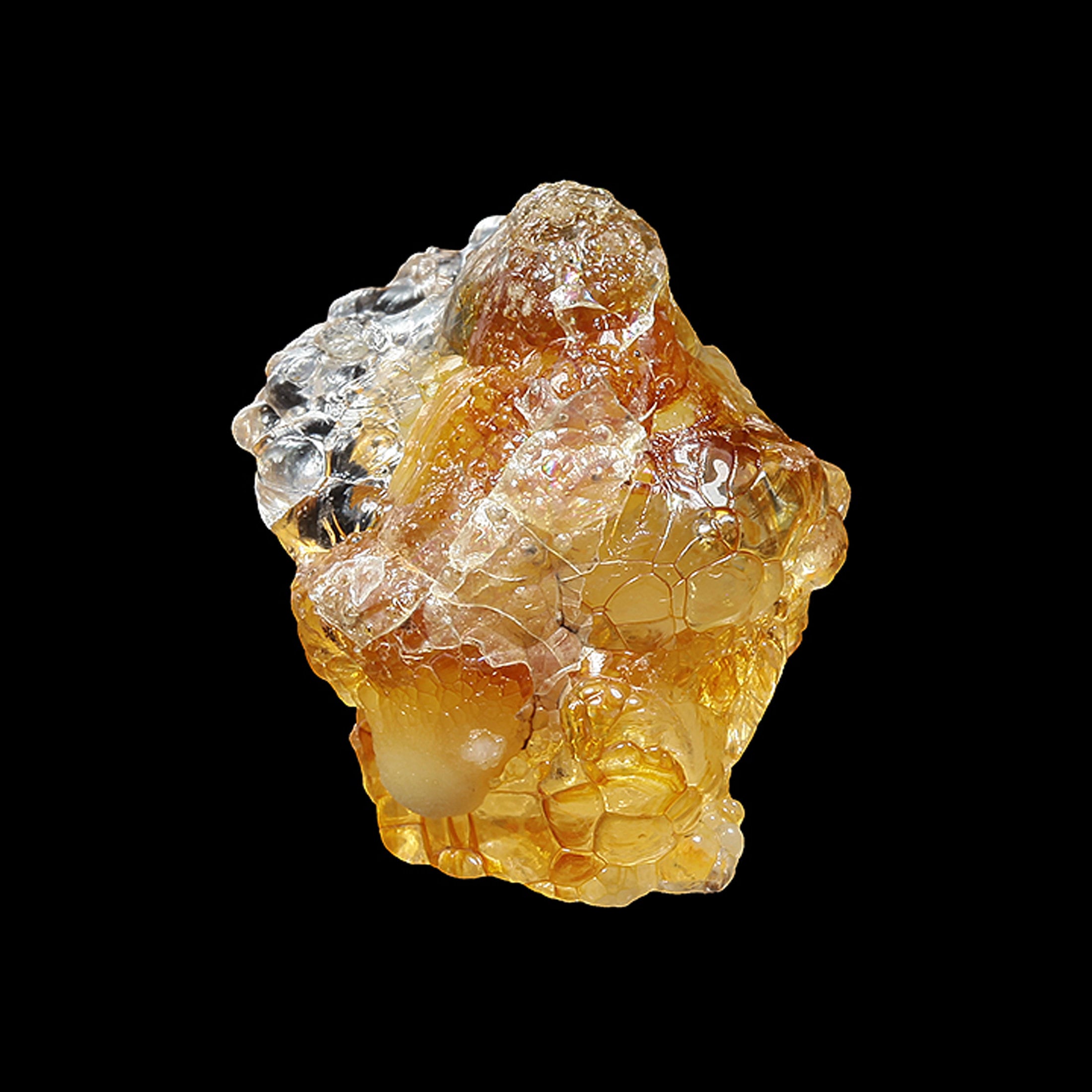 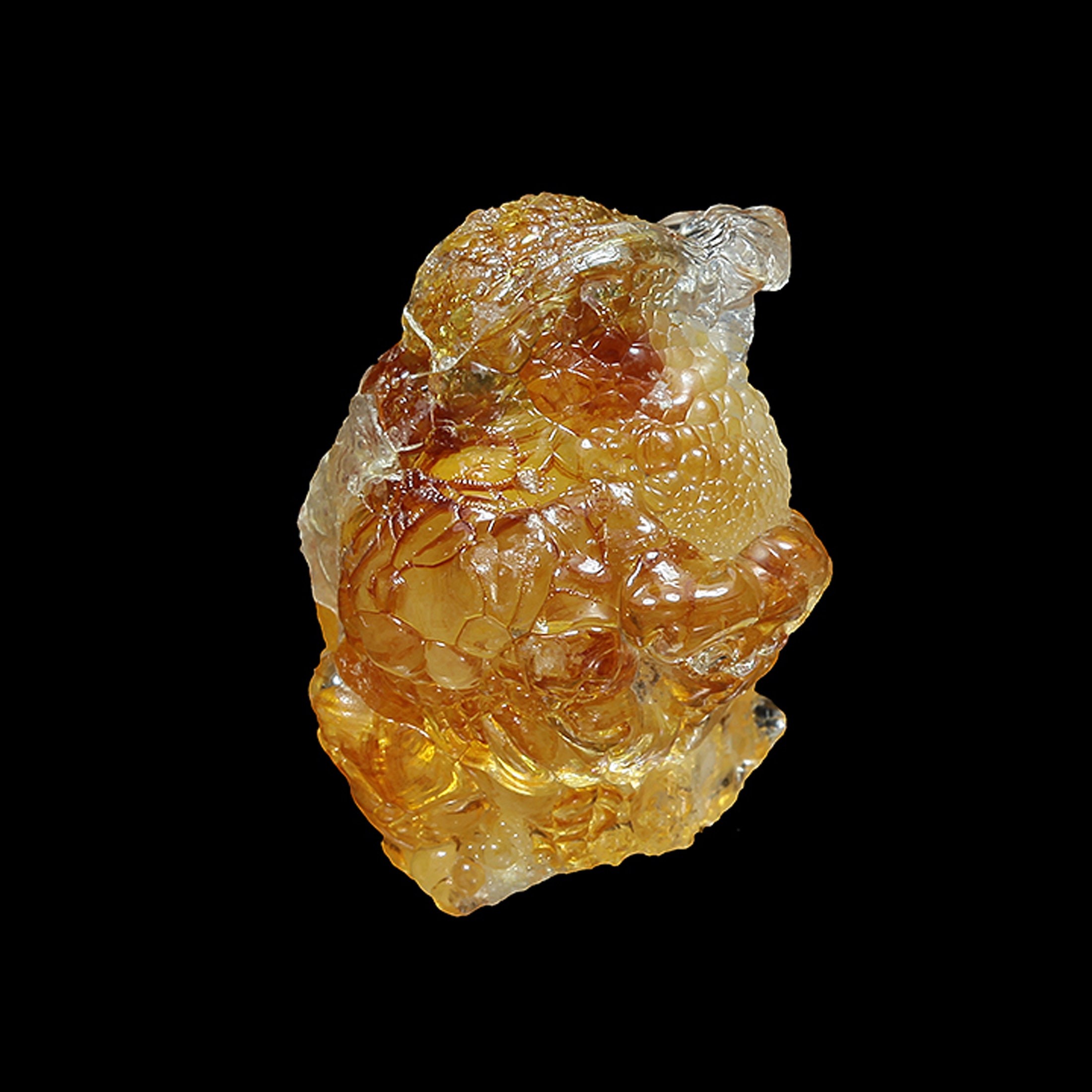 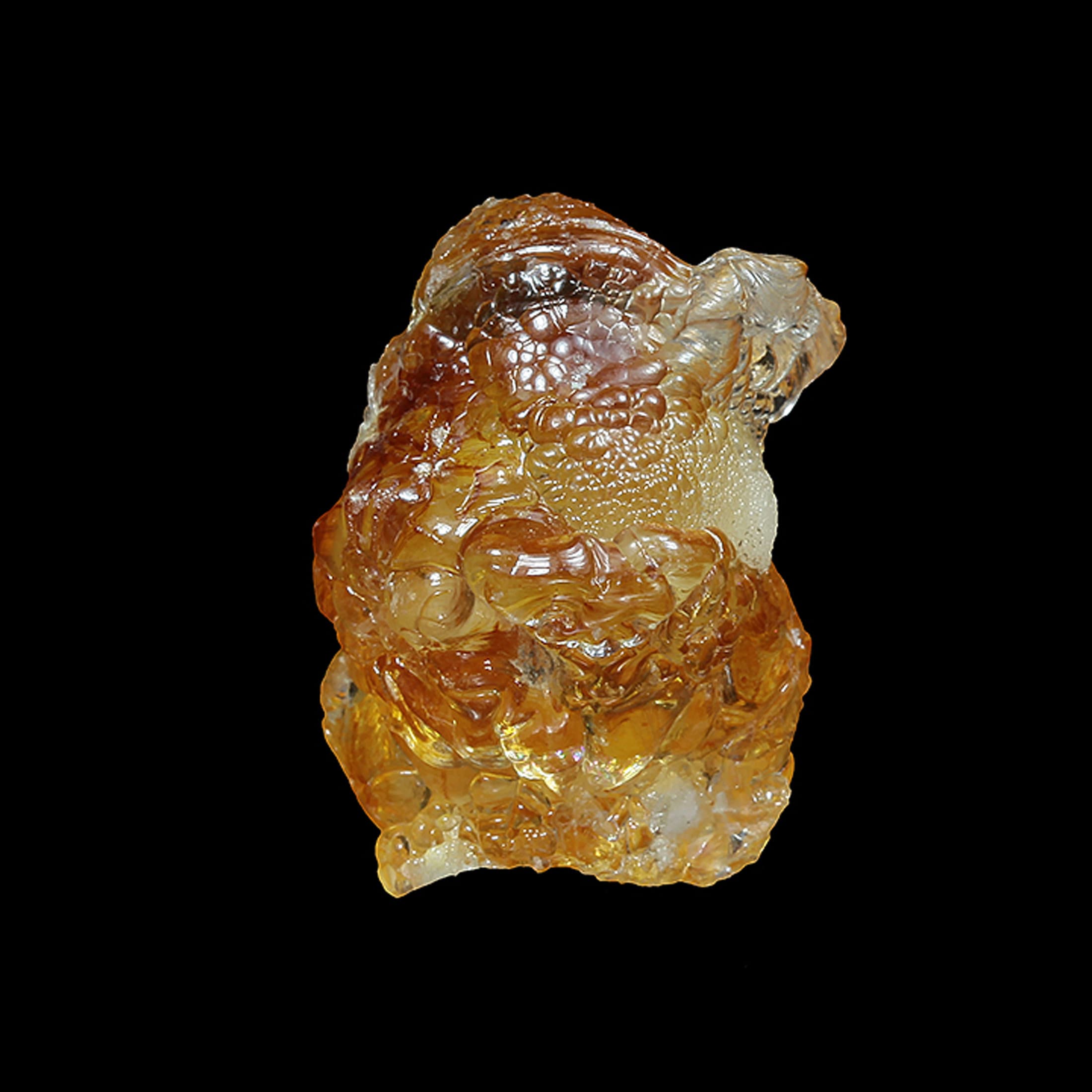 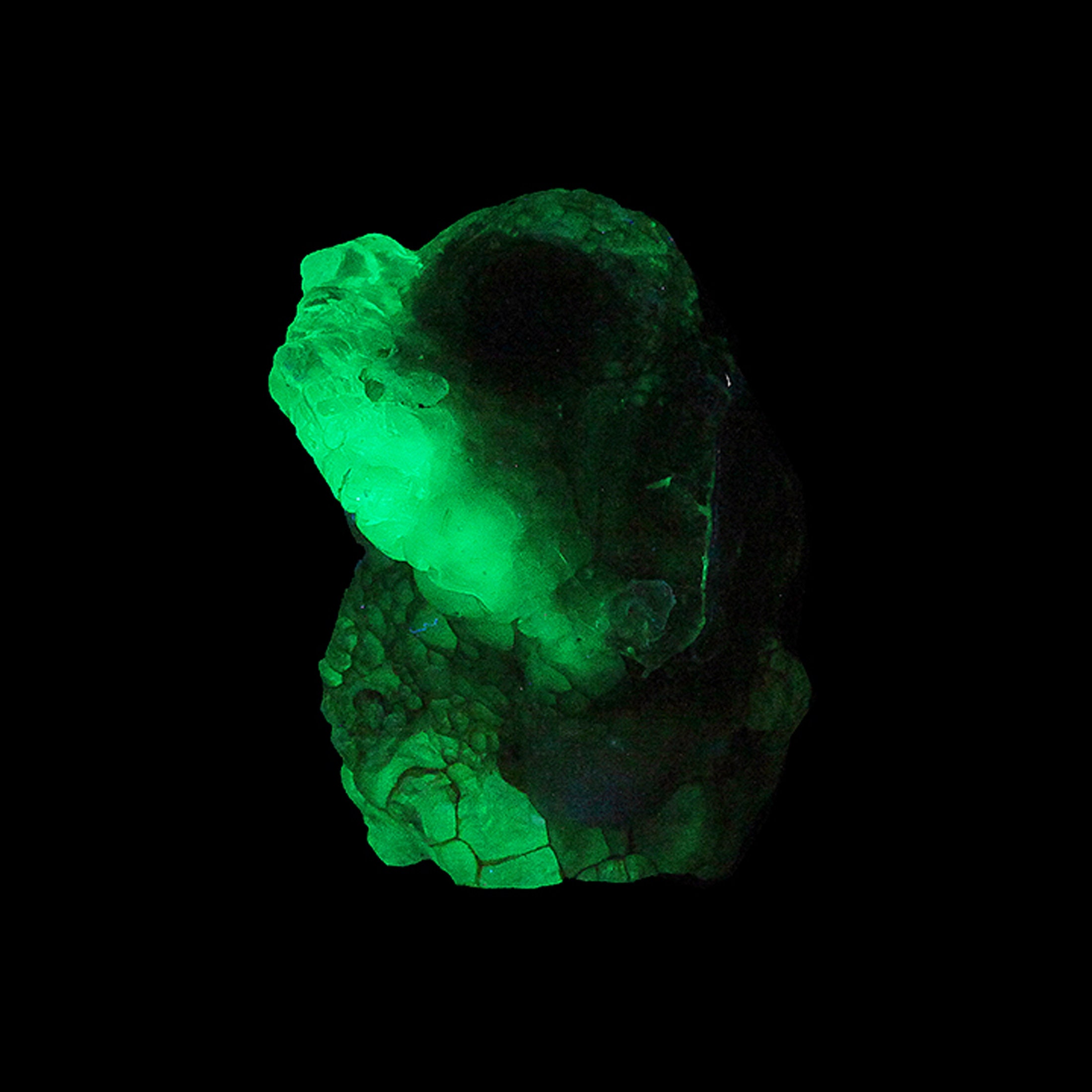 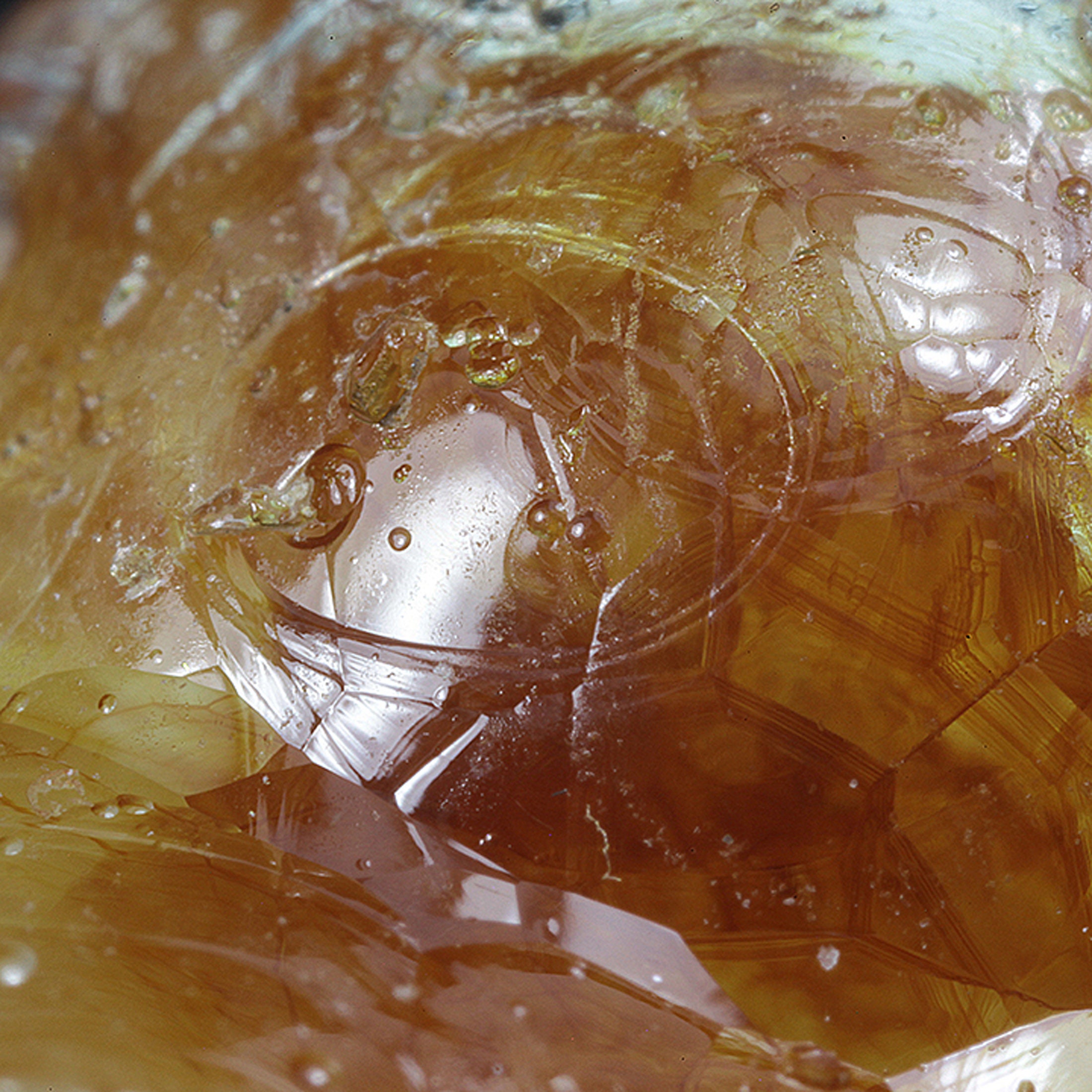 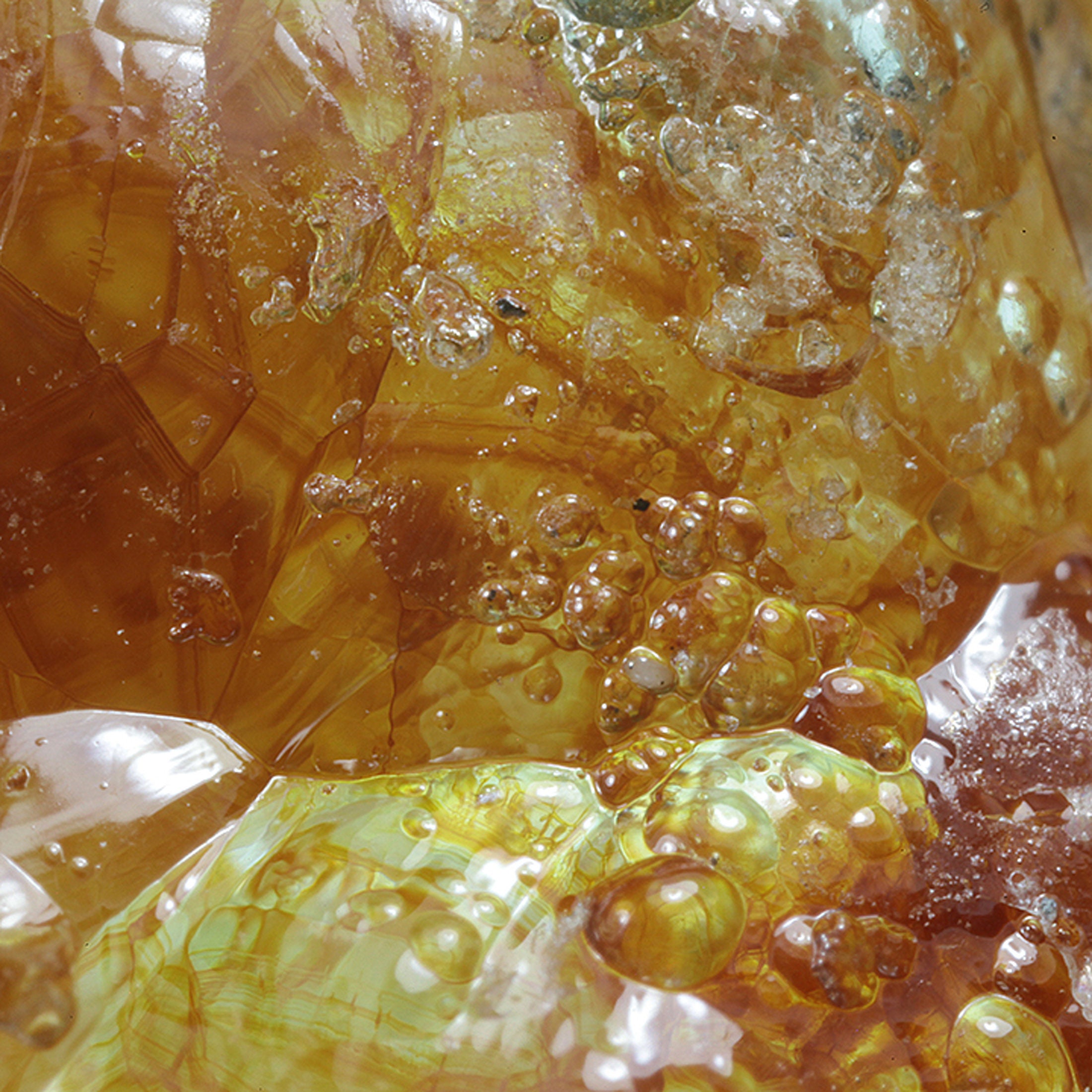 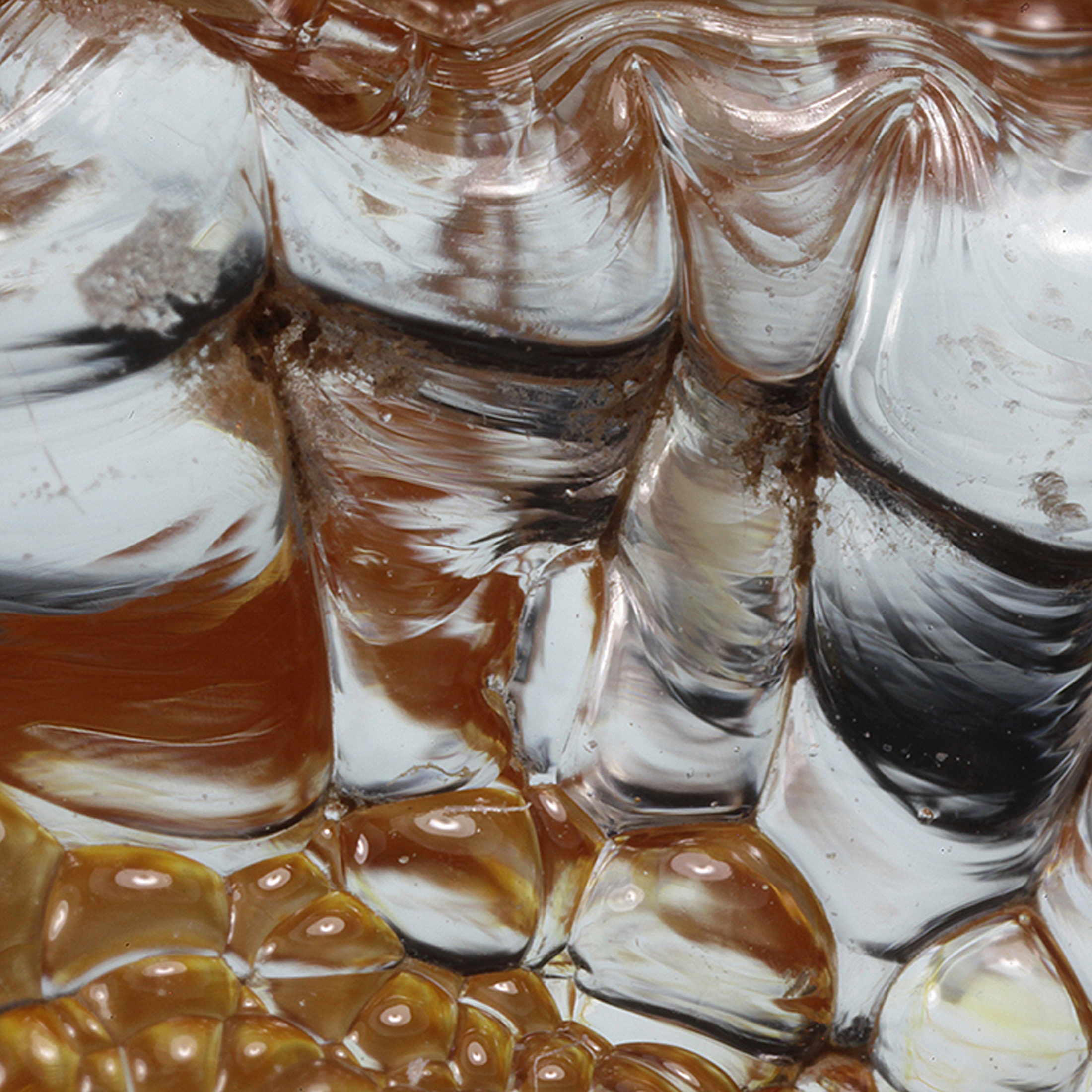 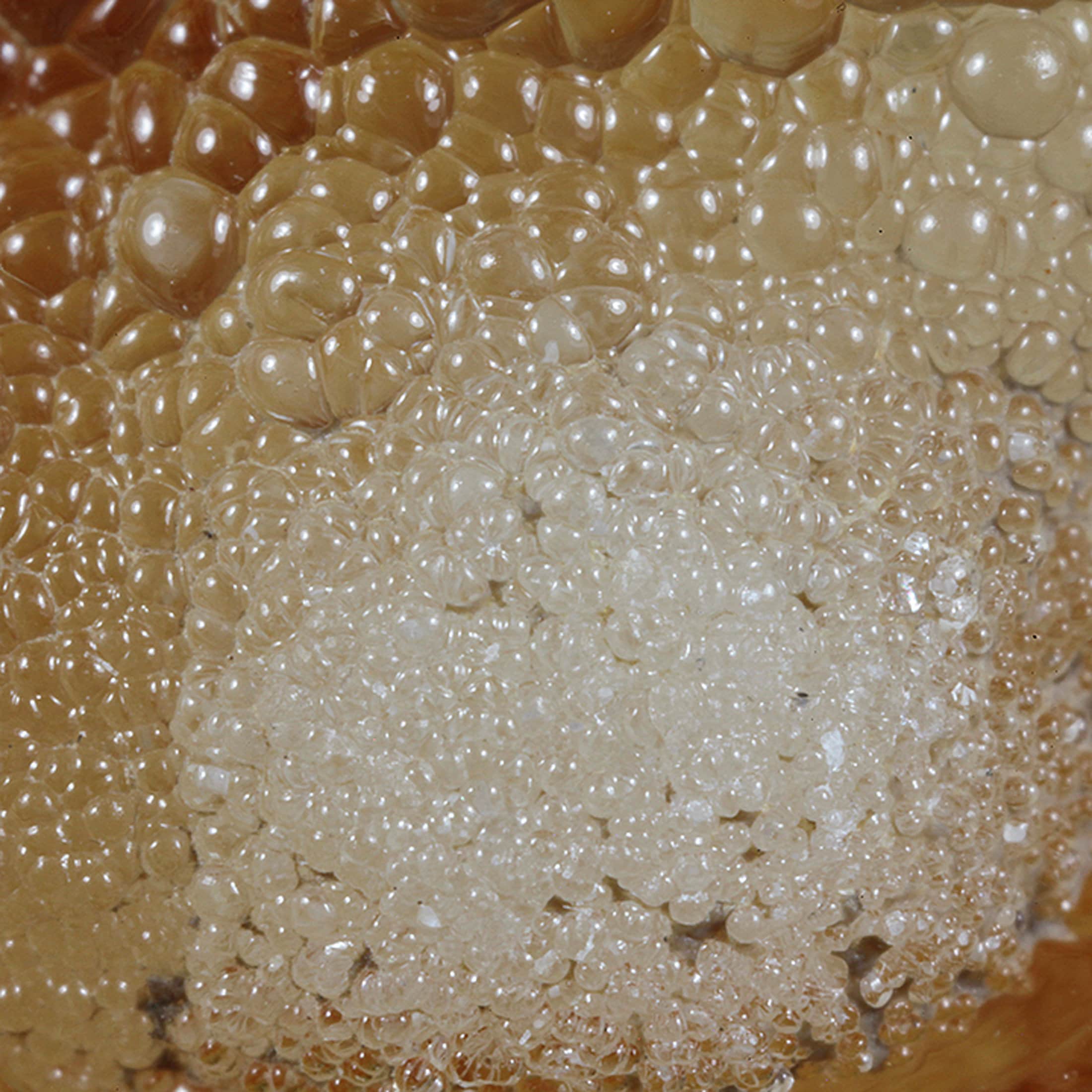 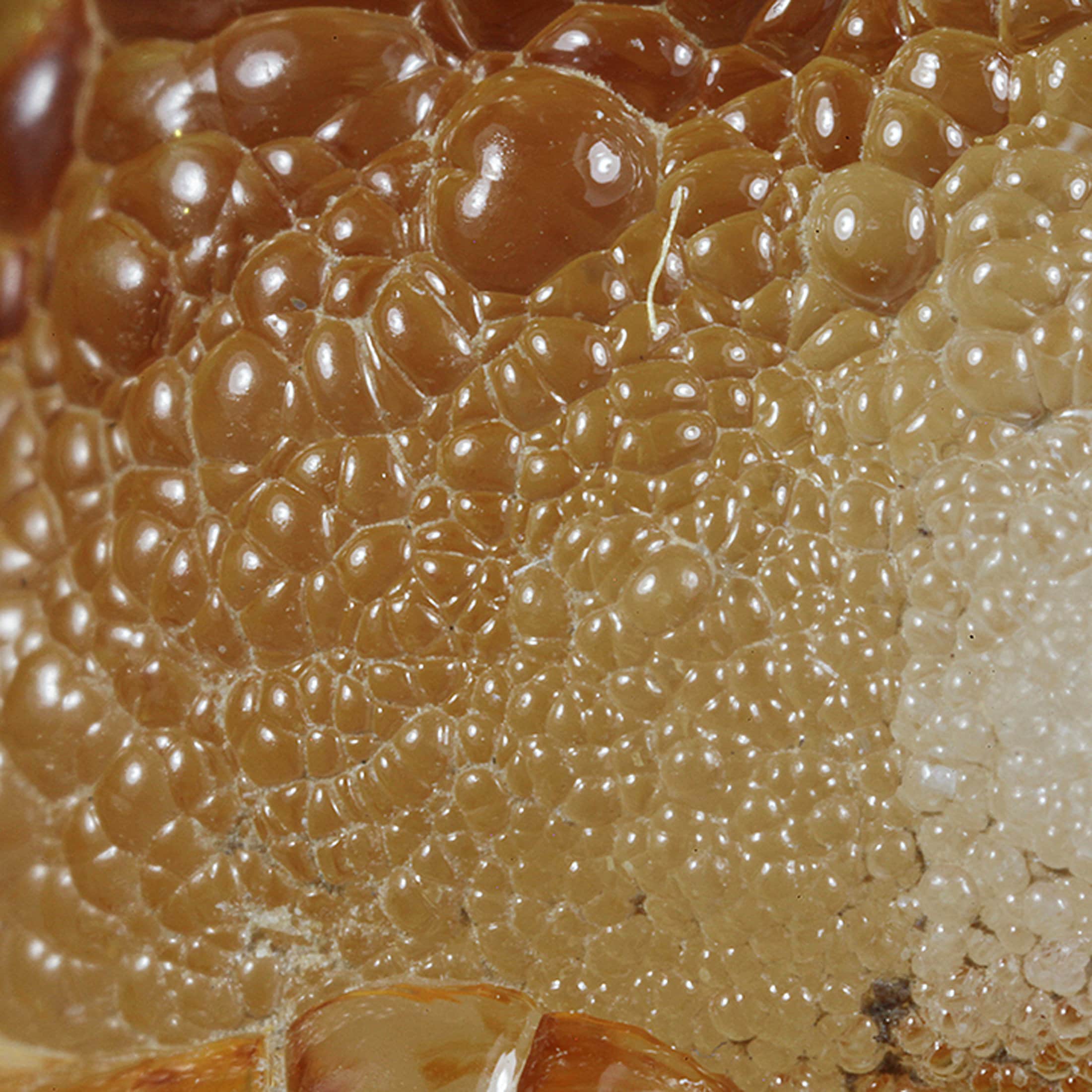 What a lovely thumbnail specimen of this beautiful newly discovered material This piece has a lot going for it. First off, the unique and dramatic formation of the Opal itself would be noteworthy if nothing else. The flowing, almost twirling “ridge” of tightly packed glass-like “beads” of Hyalite can be seen on all sides of the piece, and because of the almost organic nature of its shape, the piece can easily be displayed from a few angles. Secondly, the color is fantastic for a smaller specimen as it shows the distinctive “Blood Vessel Opal” appearance with strong red-orange inclusions of iron oxide which have manifested in thin “capillary”-esque lines near the surface of the Opal. Some of the close ups are mesmerizing as they show the resemblance of caviar, while others look like ethereal ice sculptures. Lastly, there is a small opaque white sphere of Precious Opal that can be seen in the center of the piece giving it an almost other worldly quality. This one is certainly different and eye-catching, and a worthwhile purchase for anybody who likes this kind of material.