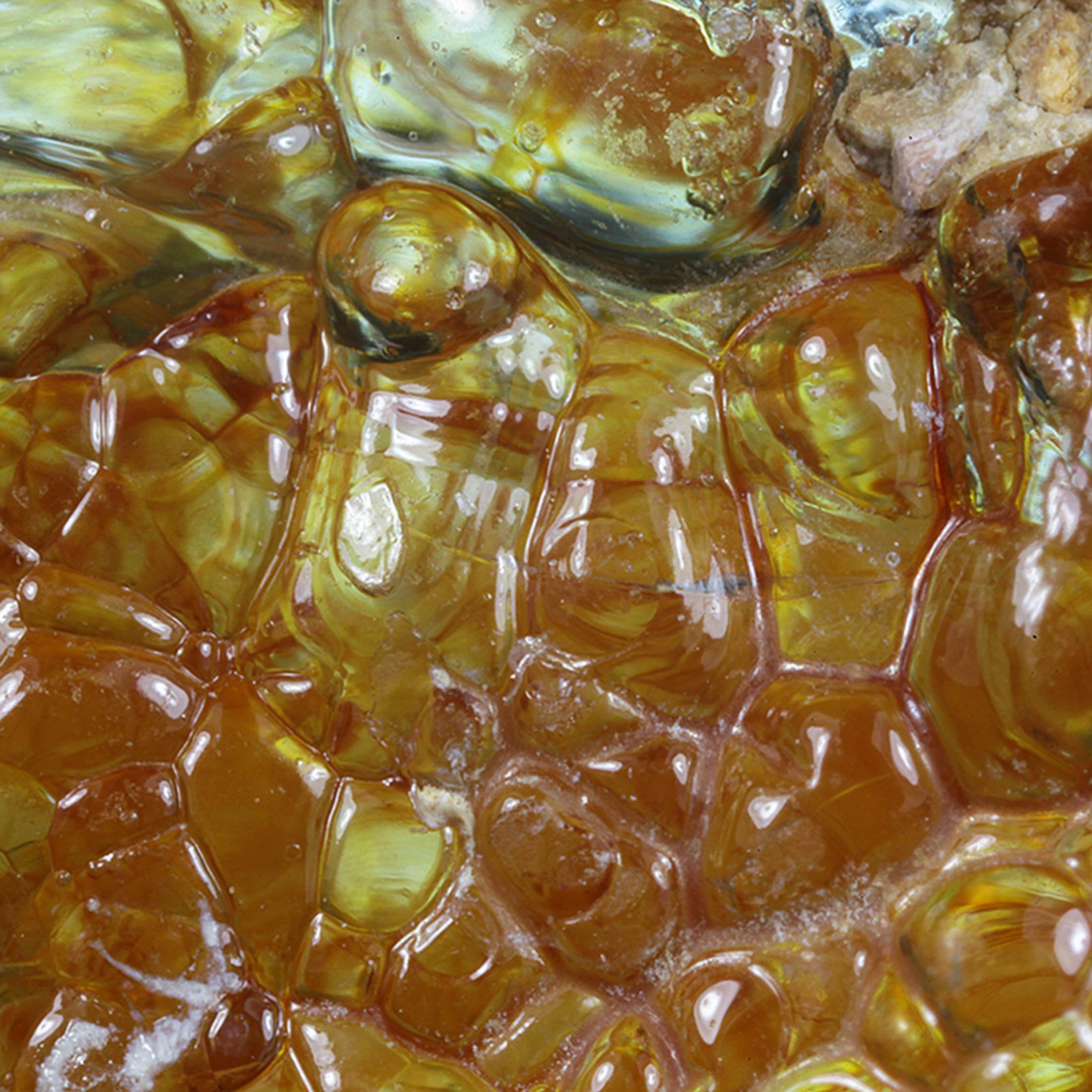 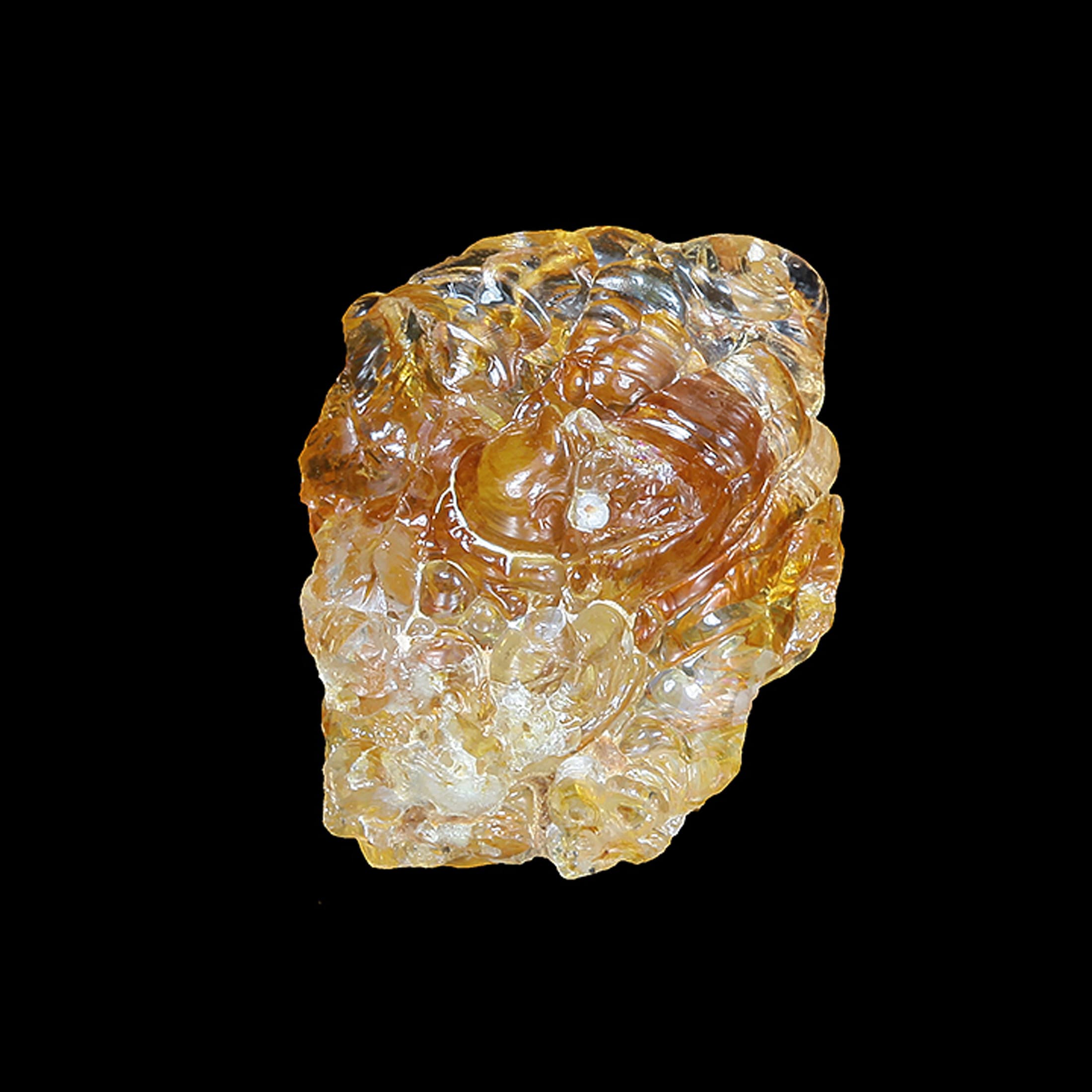 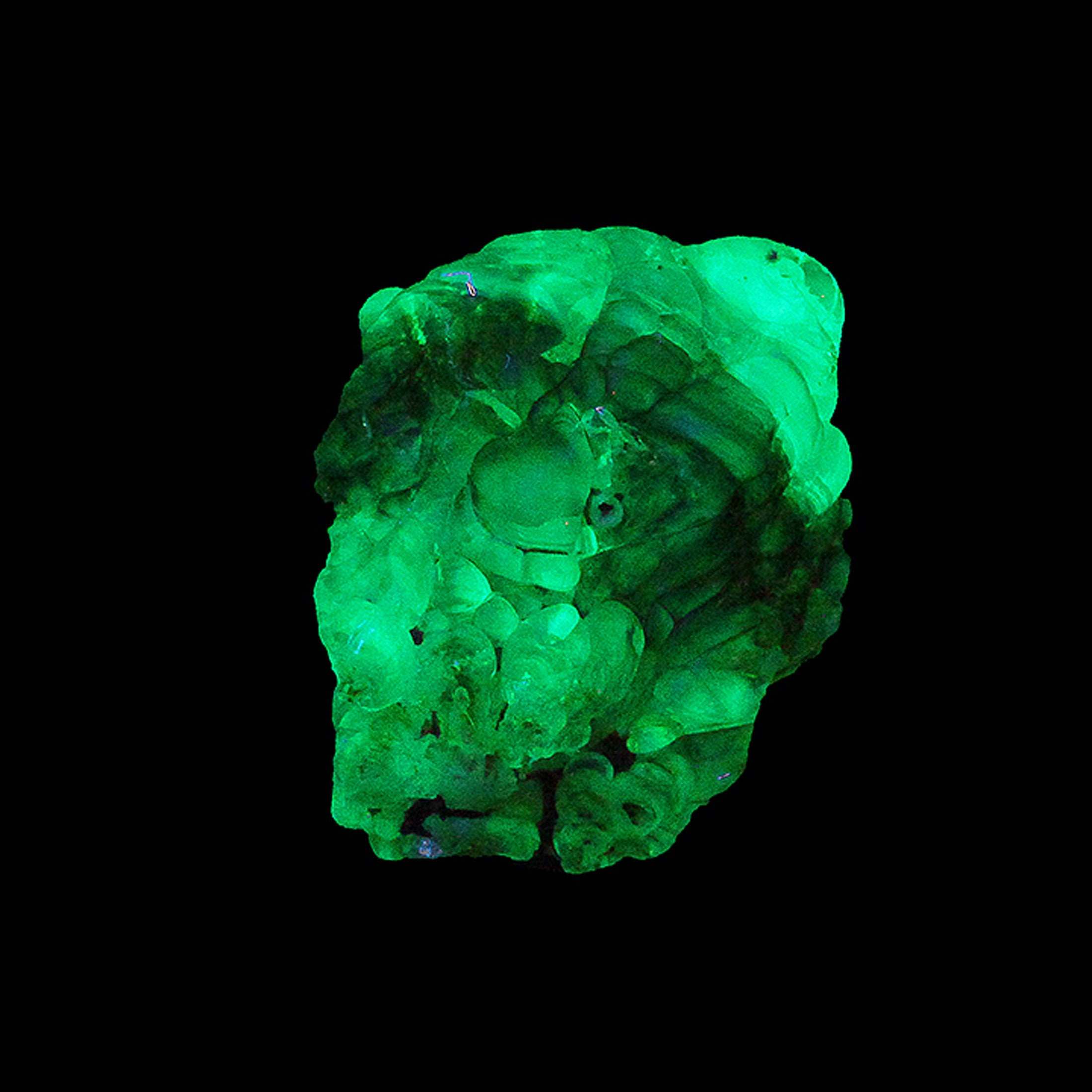 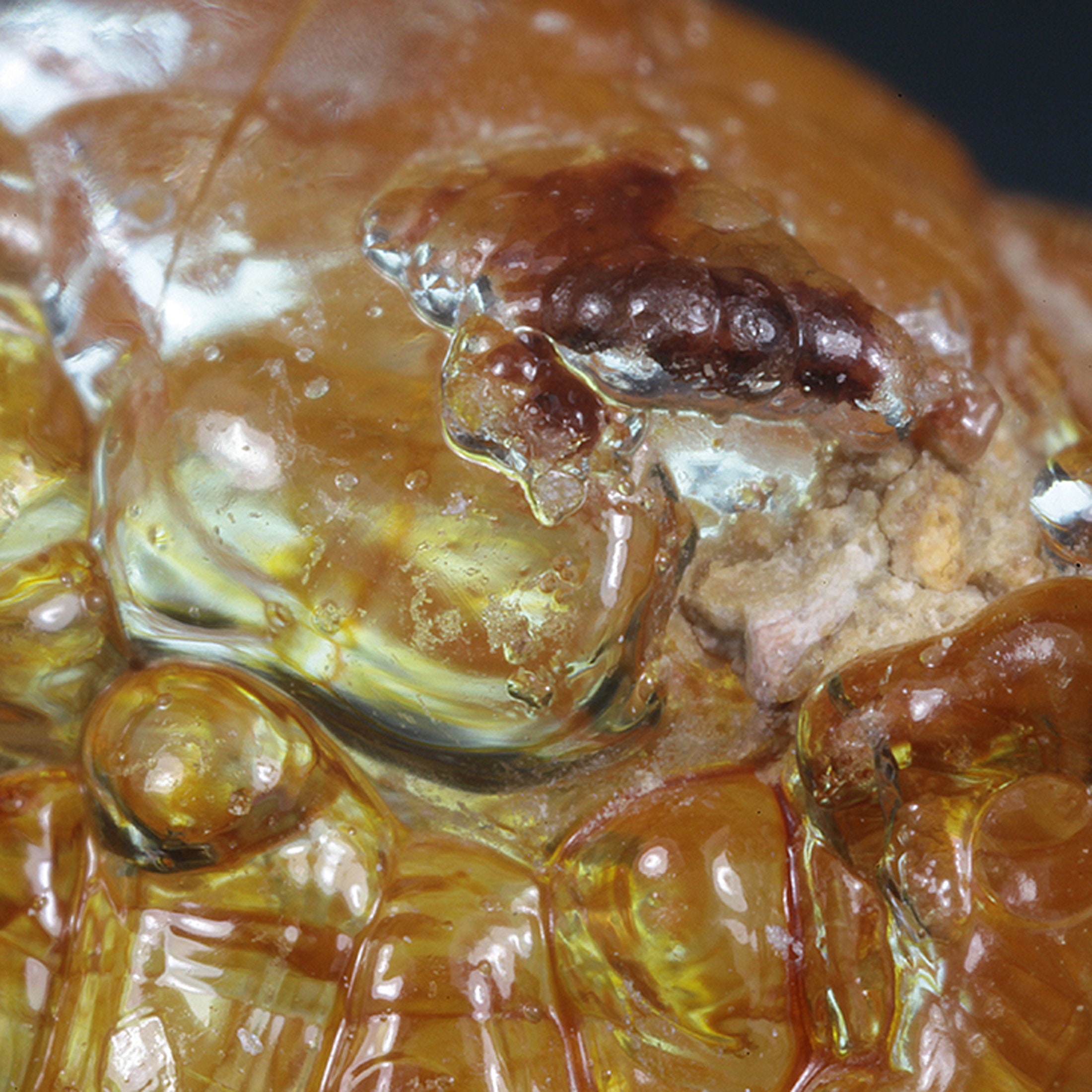 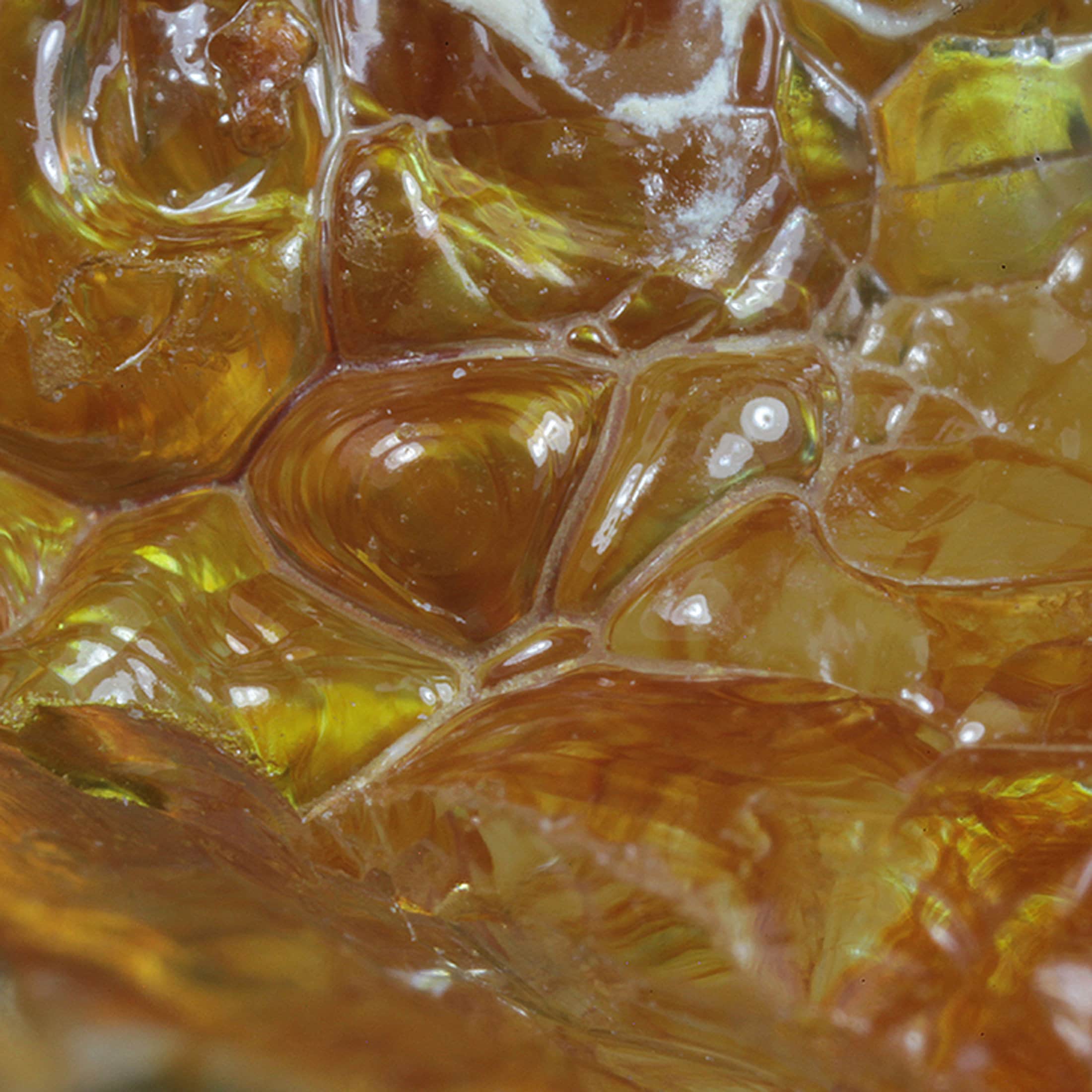 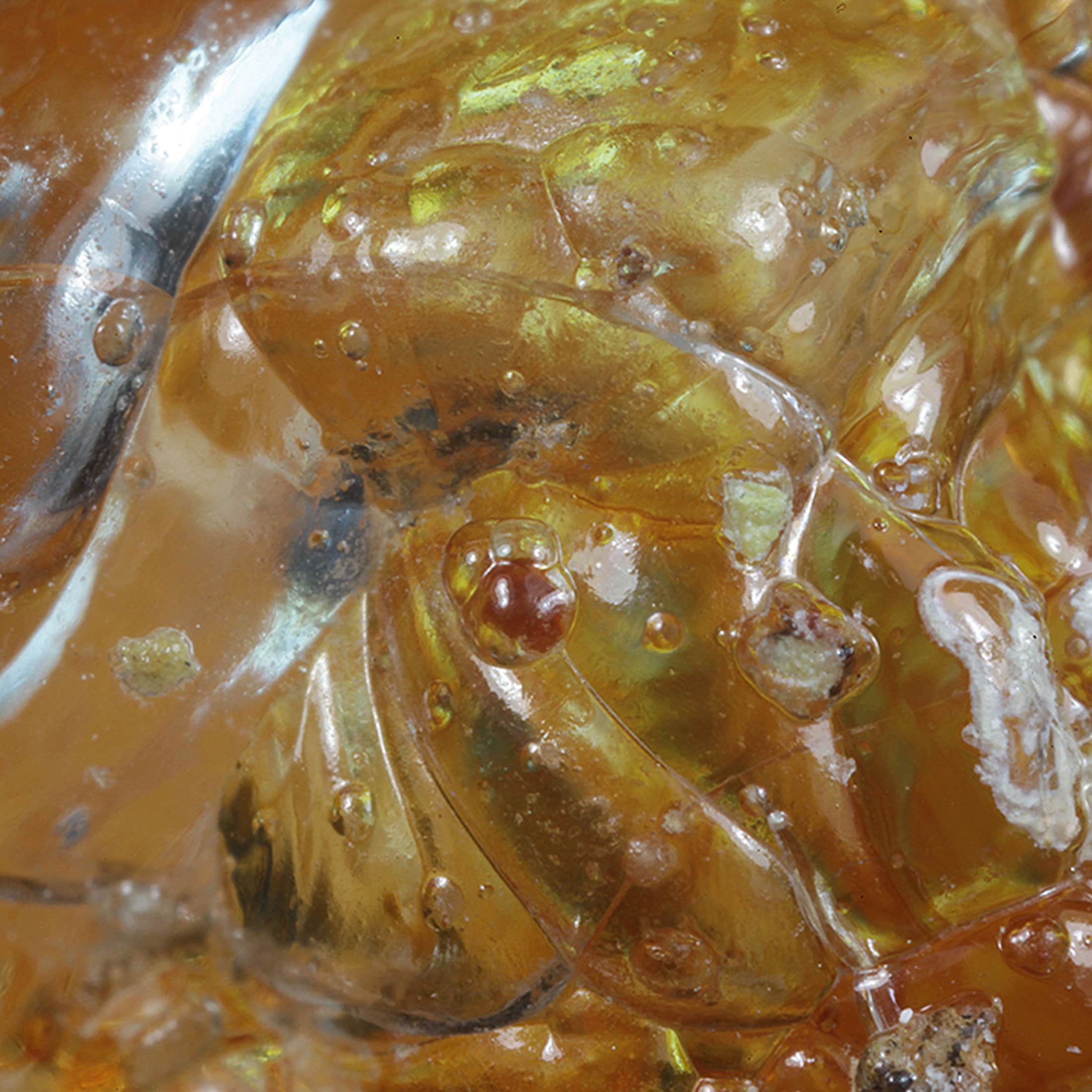 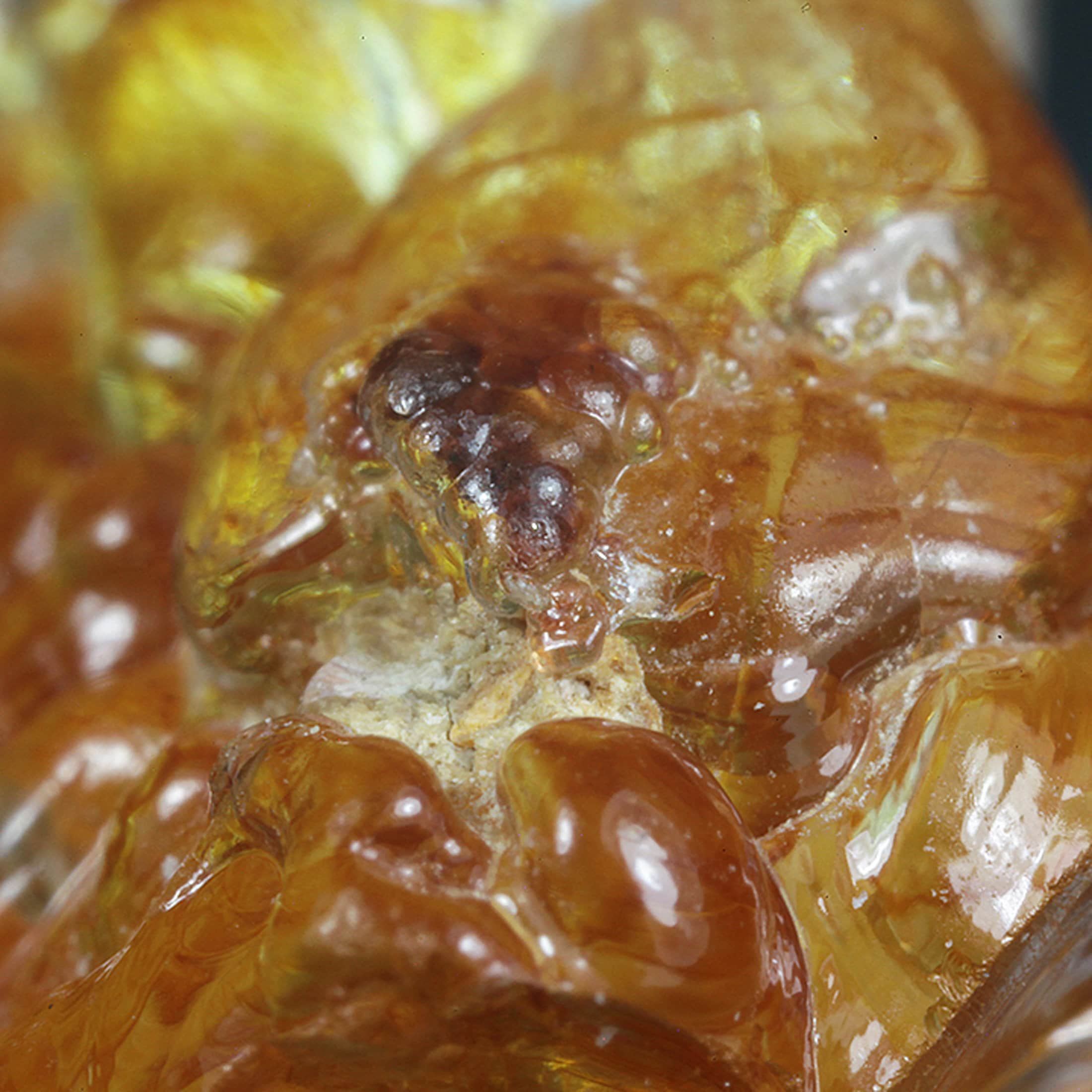 Beautiful spherical Hyalite Opal with excellent internal gemminess and wonderful overall form make for a great thumbnail specimen of this attractive newly mined material. For a smaller specimen, there’s a great deal of color to be seen ranging from yellow-saffron to deep butterscotch-orange to more of a brighter golden hue. This piece gets its color from iron oxide inclusions, but it doesn’t have the same “capillary”-like inclusions that many others have. It’s still very pretty, and a worthwhile specimen, not only for this locality, but from anywhere.

** PLEASE NOTE: We use professional grade UV lights to photograph all of our pieces, which are pure UV and more powerful than virtually any UV lights that can be purchased at retail stores. Lights purchased outside of scientific suppliers often have mixed wave bulbs with a much lower wattage, and not all minerals (including Opal) fluoresce under different UV waves. For example, these particular Hyalite Opals show strong green fluorescence under short wave UV but almost no fluorescence under long wave. Therefore, they do not fluoresce well under mixed wave lights.
Locality: San Luis Potosi, Mexico