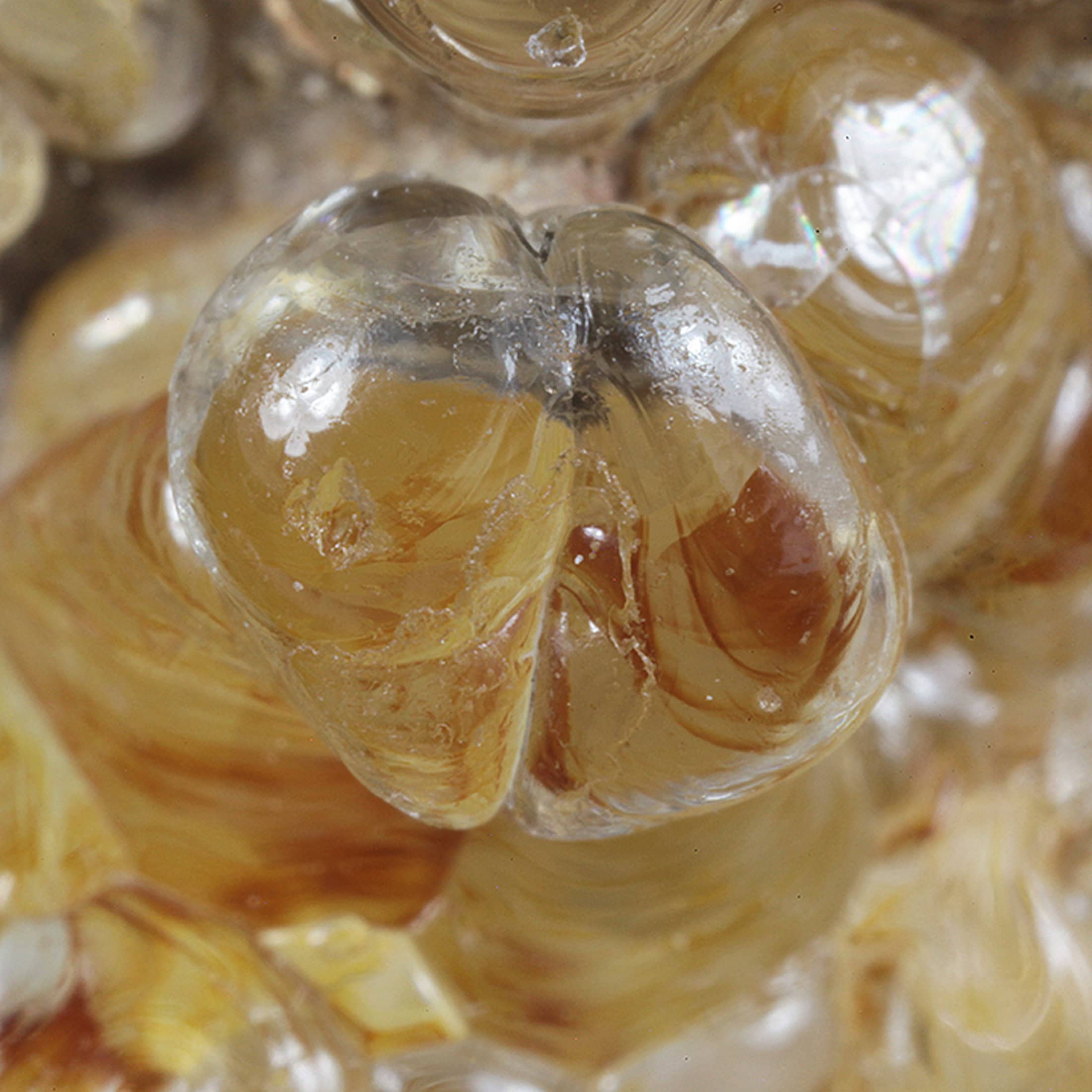 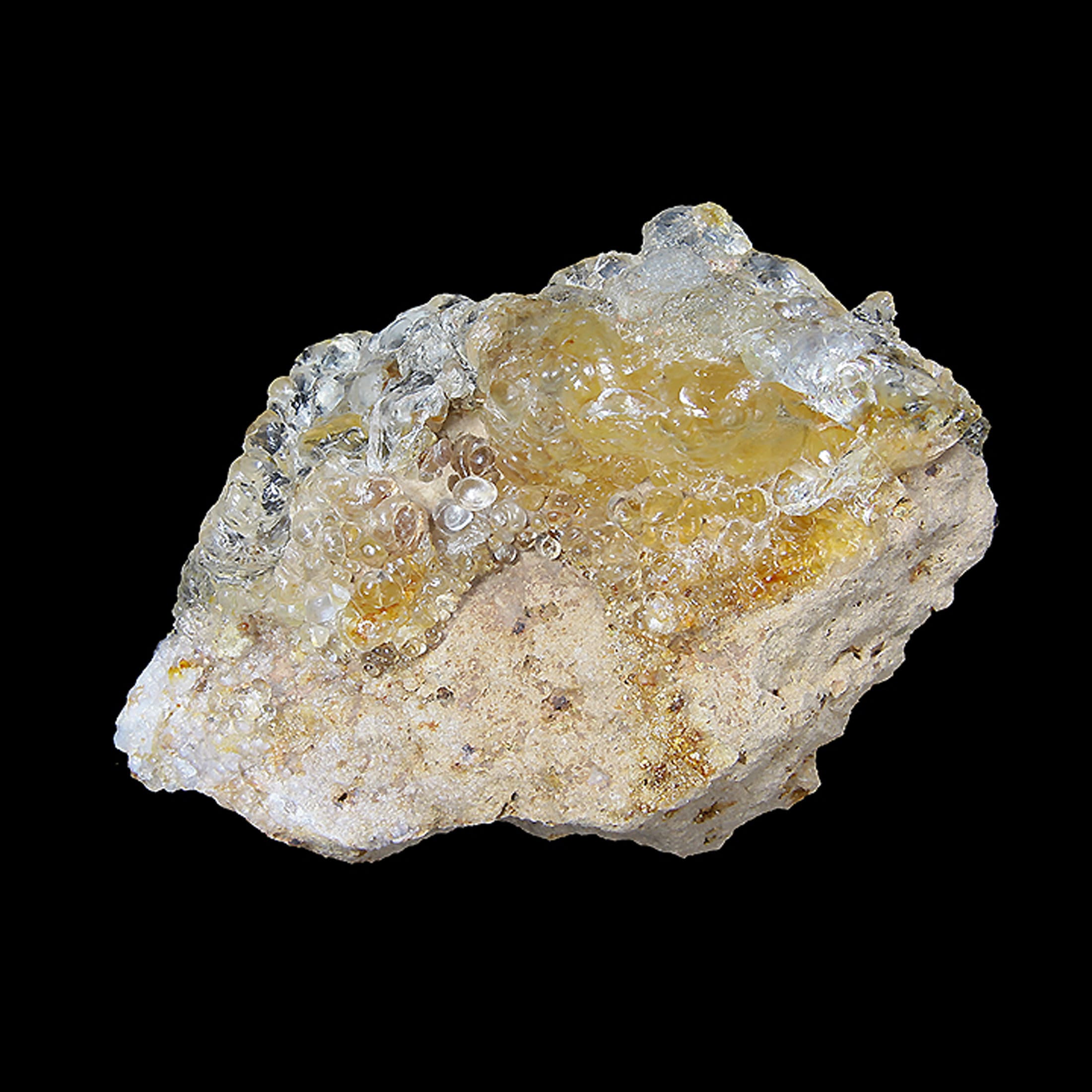 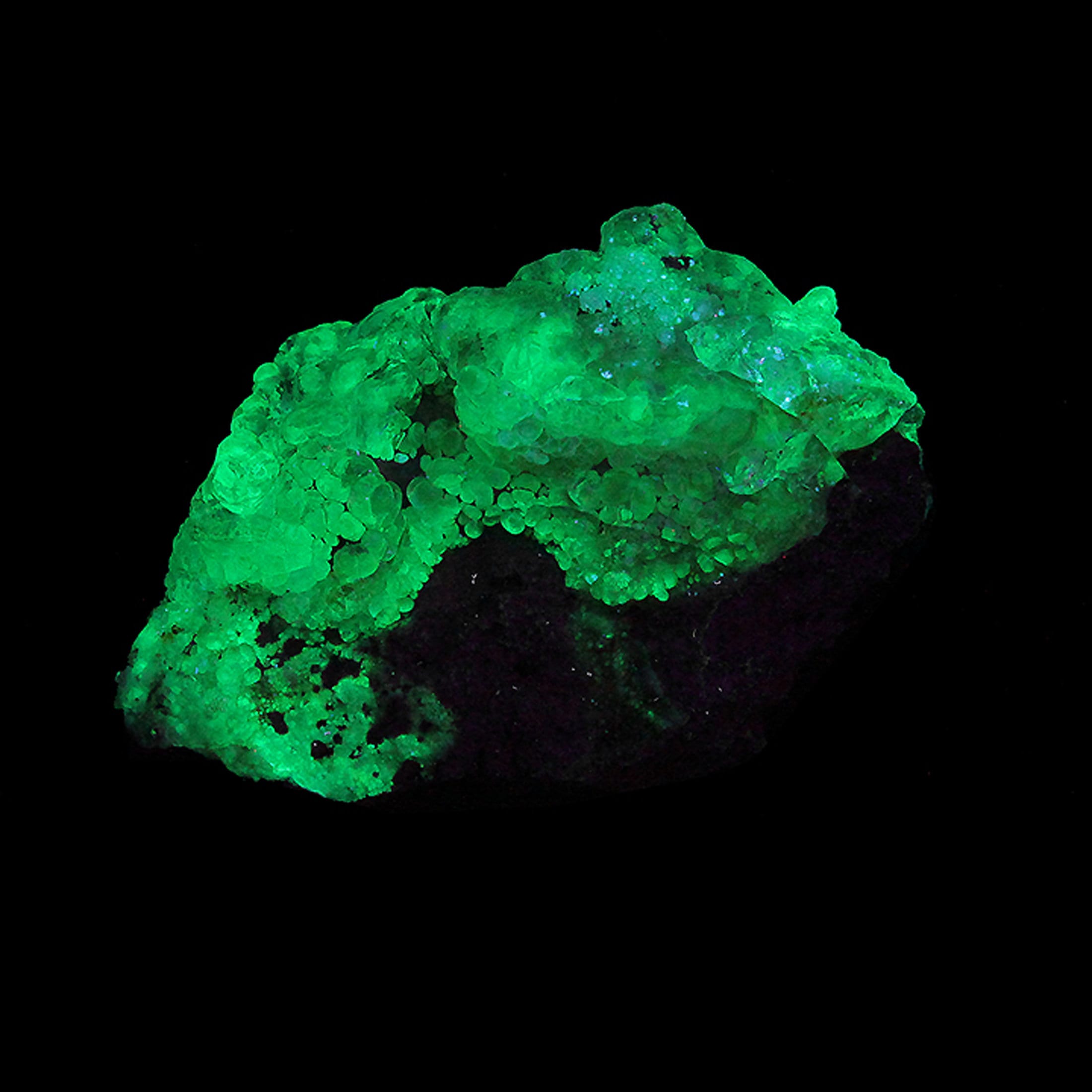 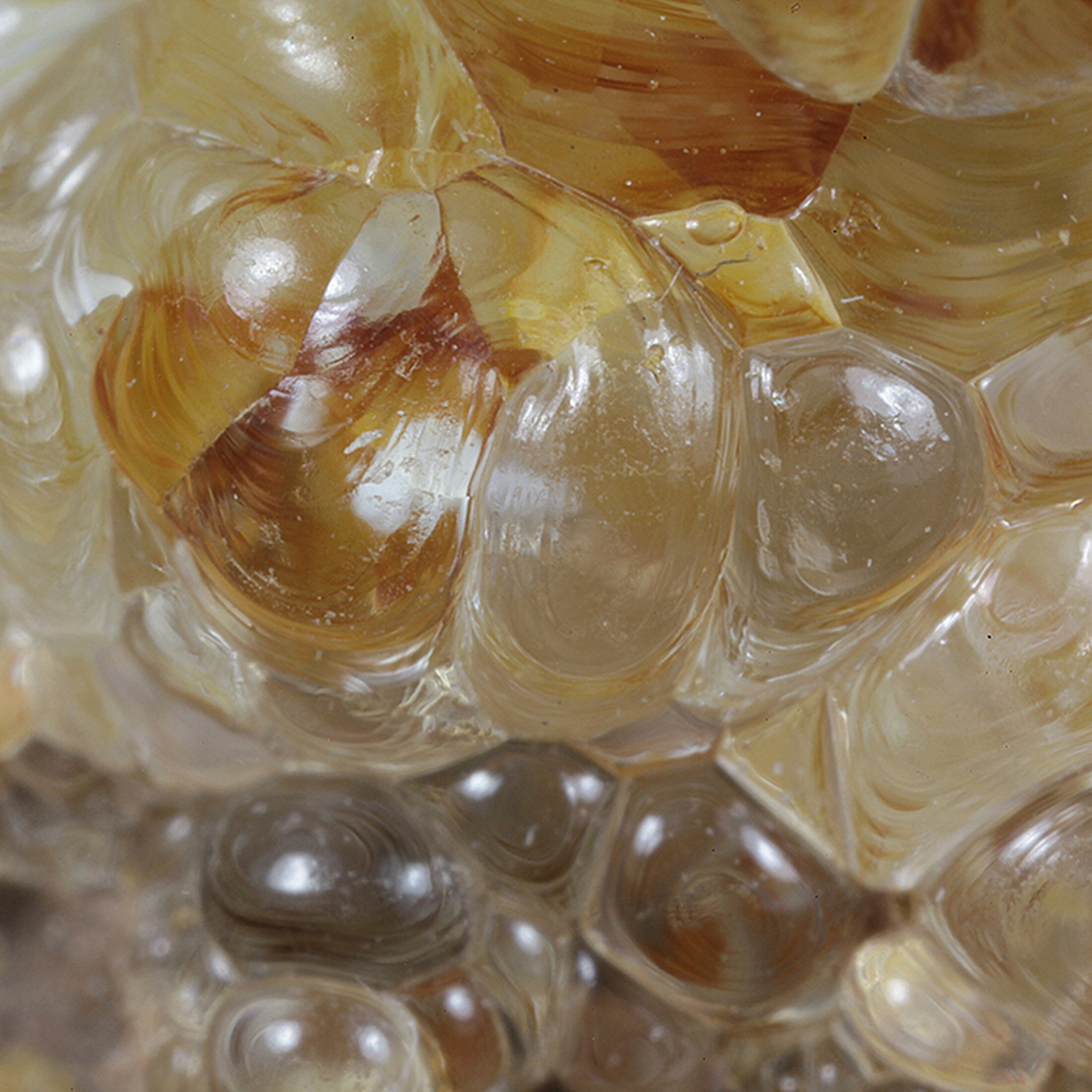 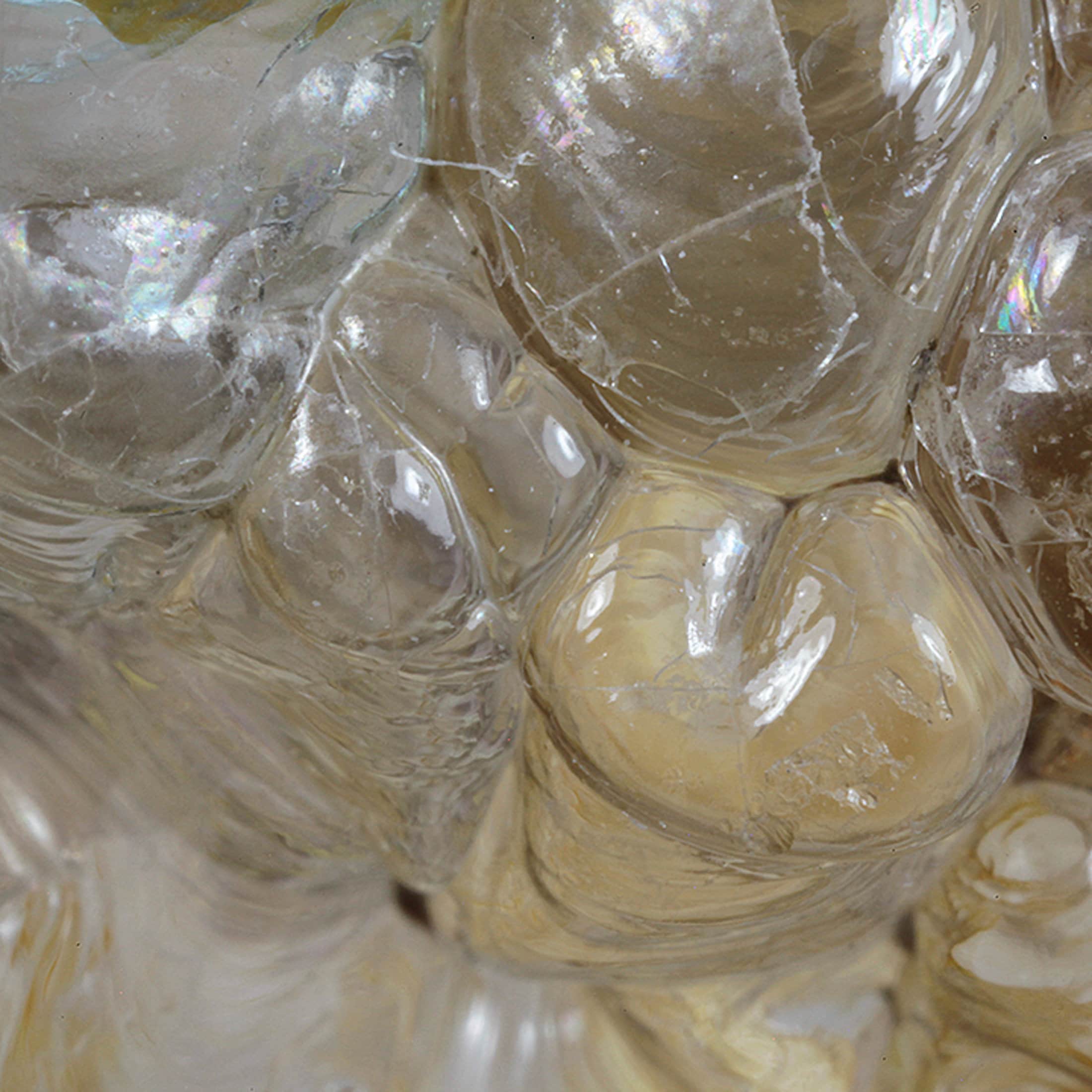 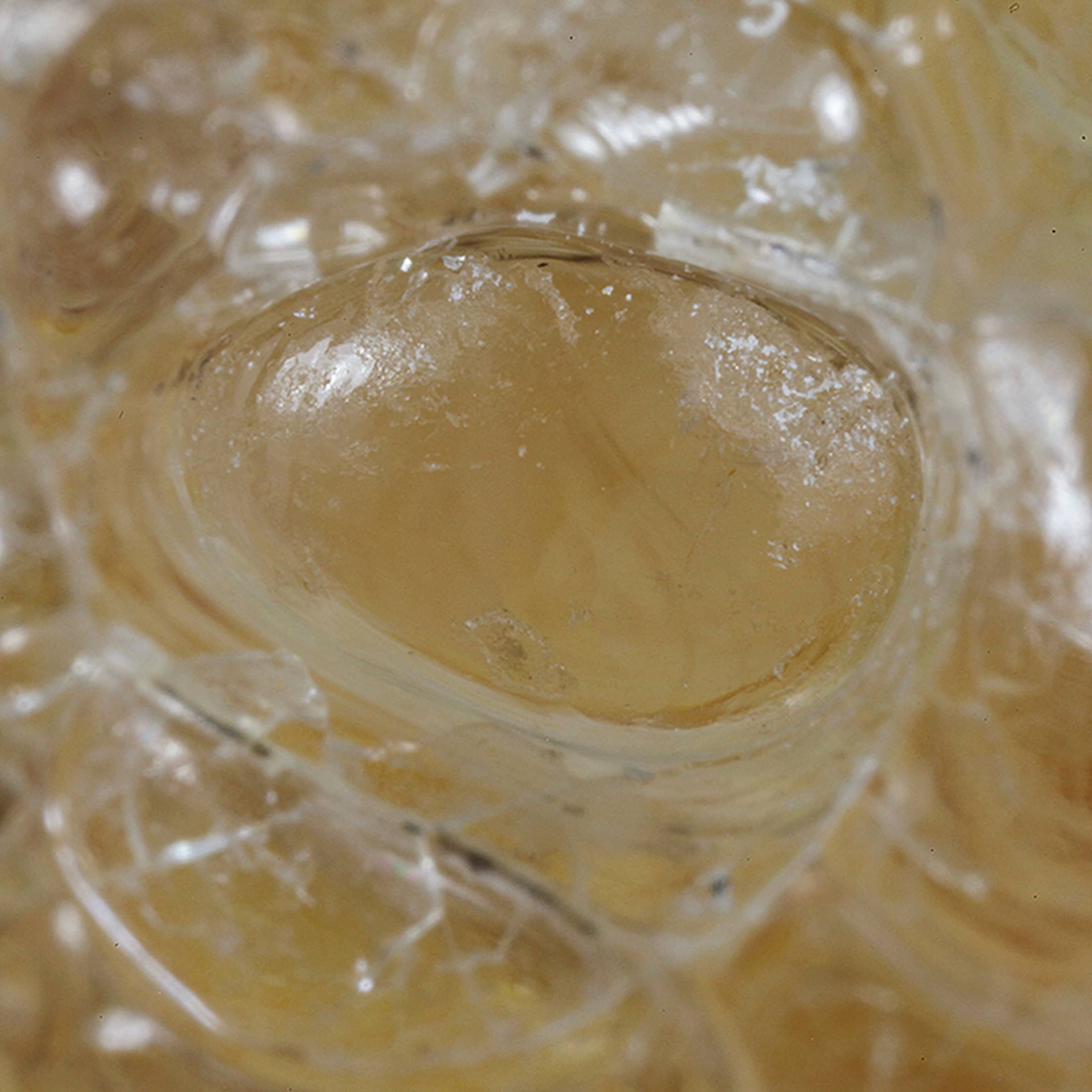 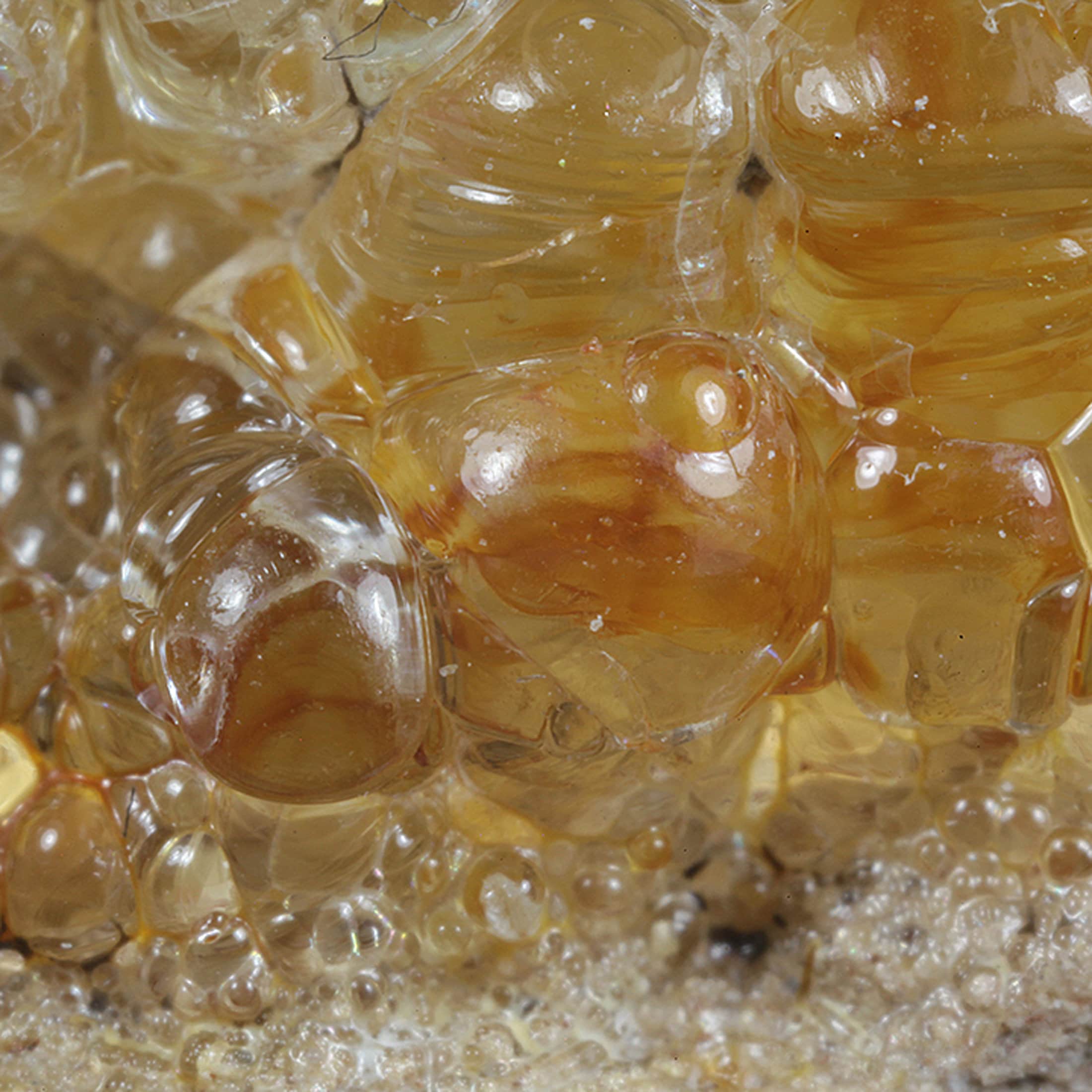 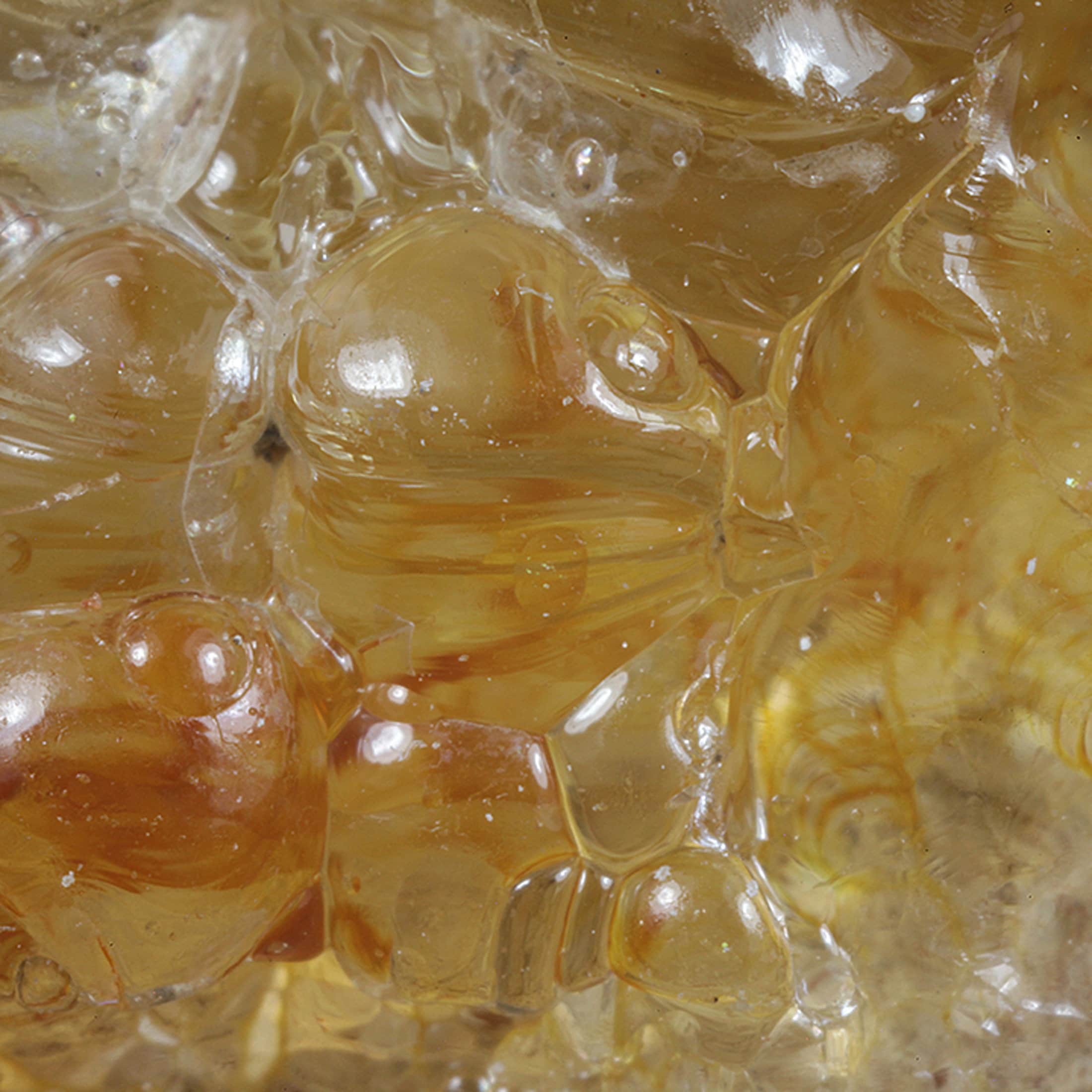 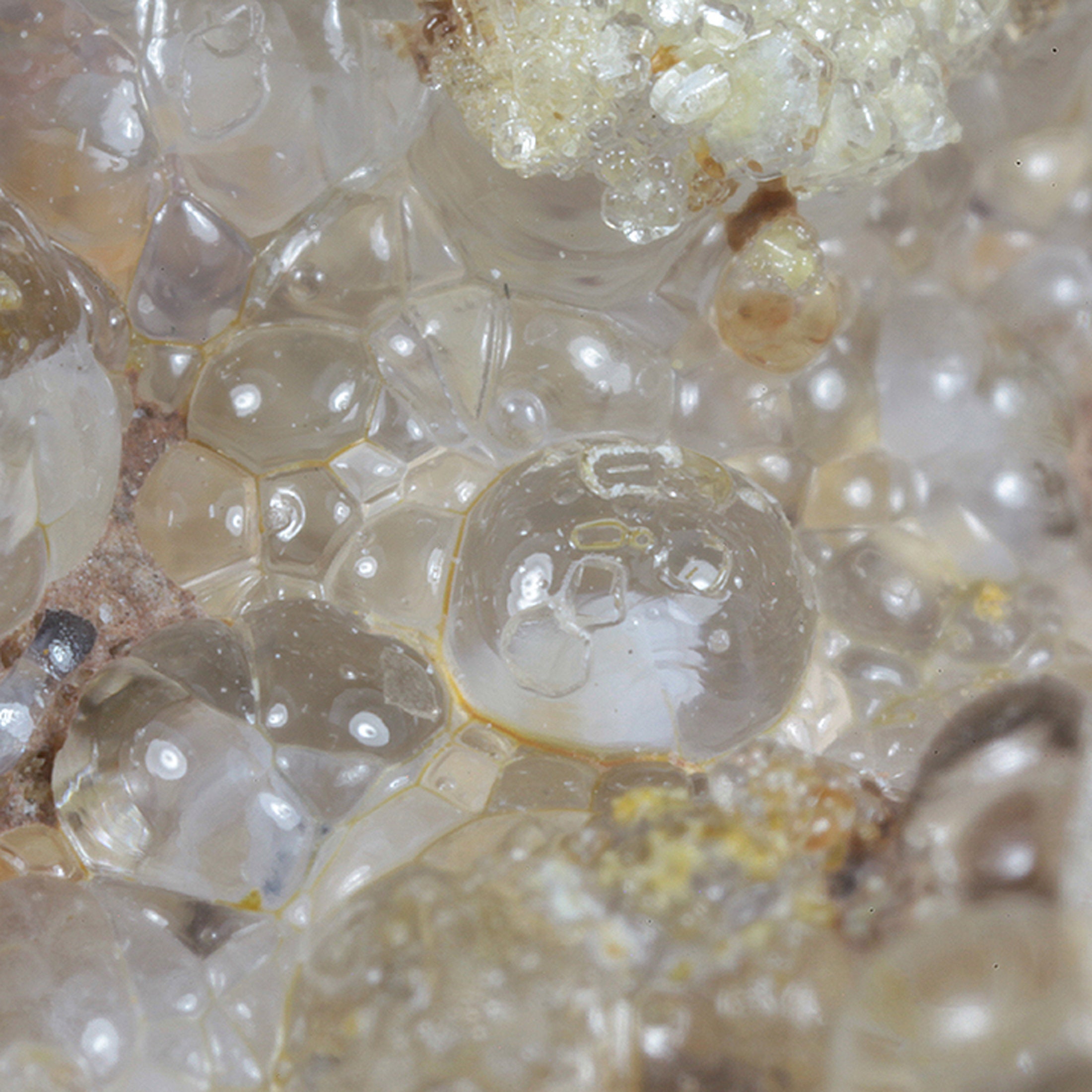 Brilliant “glass”-like beads of gemmy to TRANSPARENT, lustrous Hyalite Opal intergrown to form a very eye-catching and fine quality group aesthetically sitting on matrix. Matrix specimens of this material are not common, let alone fine quality, gemmy, aesthetic groups on matrix. I didn’t label this piece as being one of the “Blood Vessel Opals” as it’s mostly colorless and doesn’t really have much for inclusions like the majority of the pieces in this update. Very little damage and highly displayable. One of my favorites in the update, and a worthwhile pickup for anybody interested in the material.