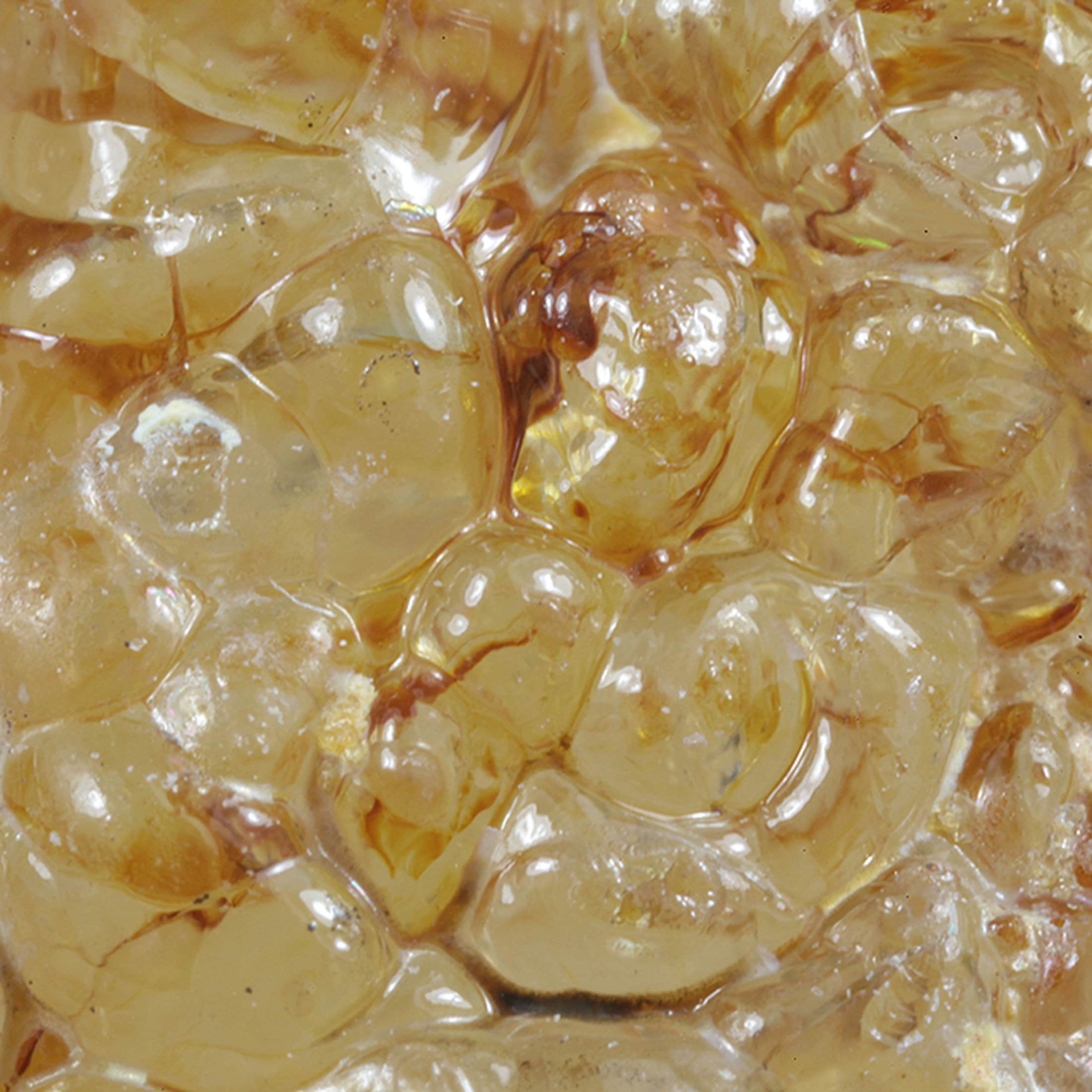 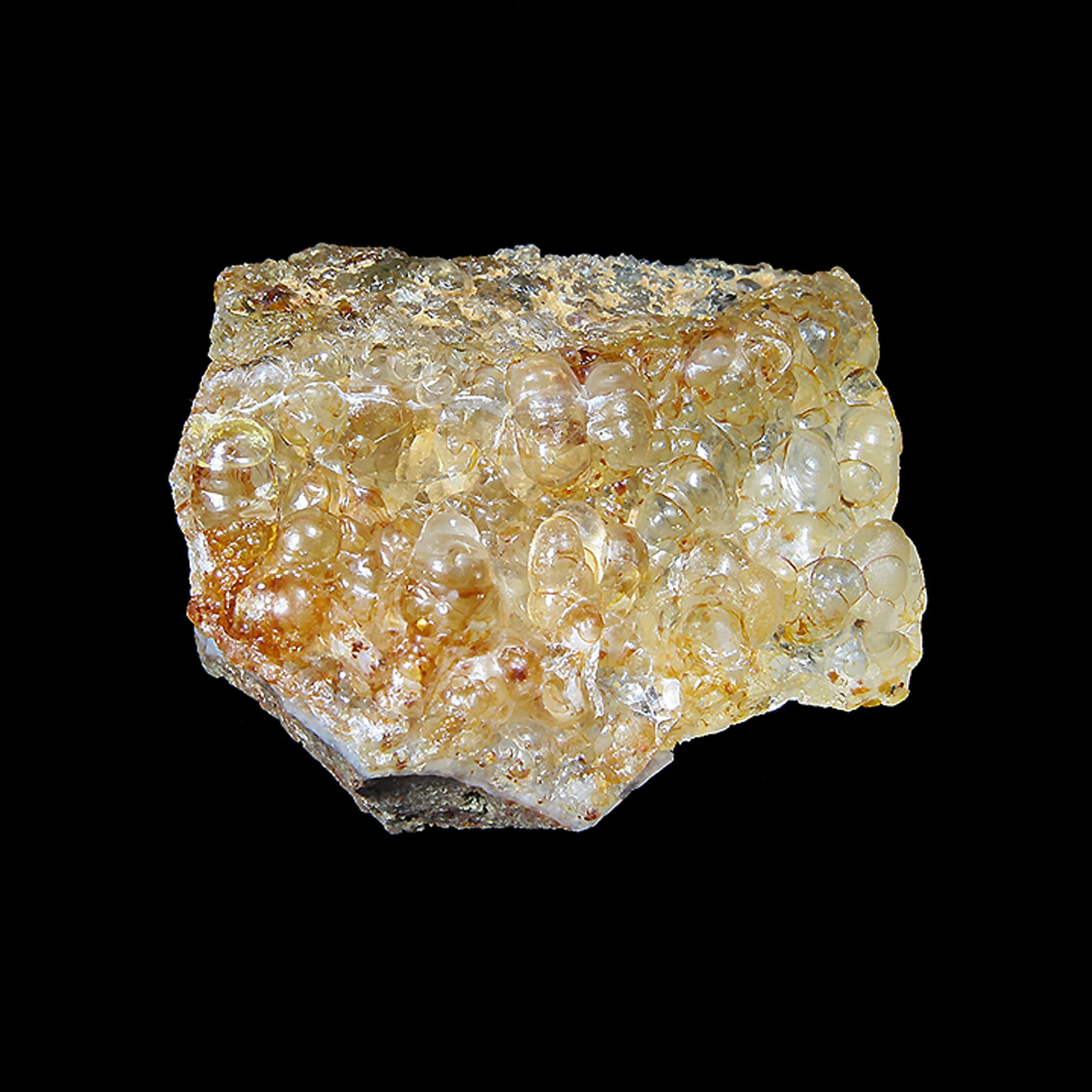 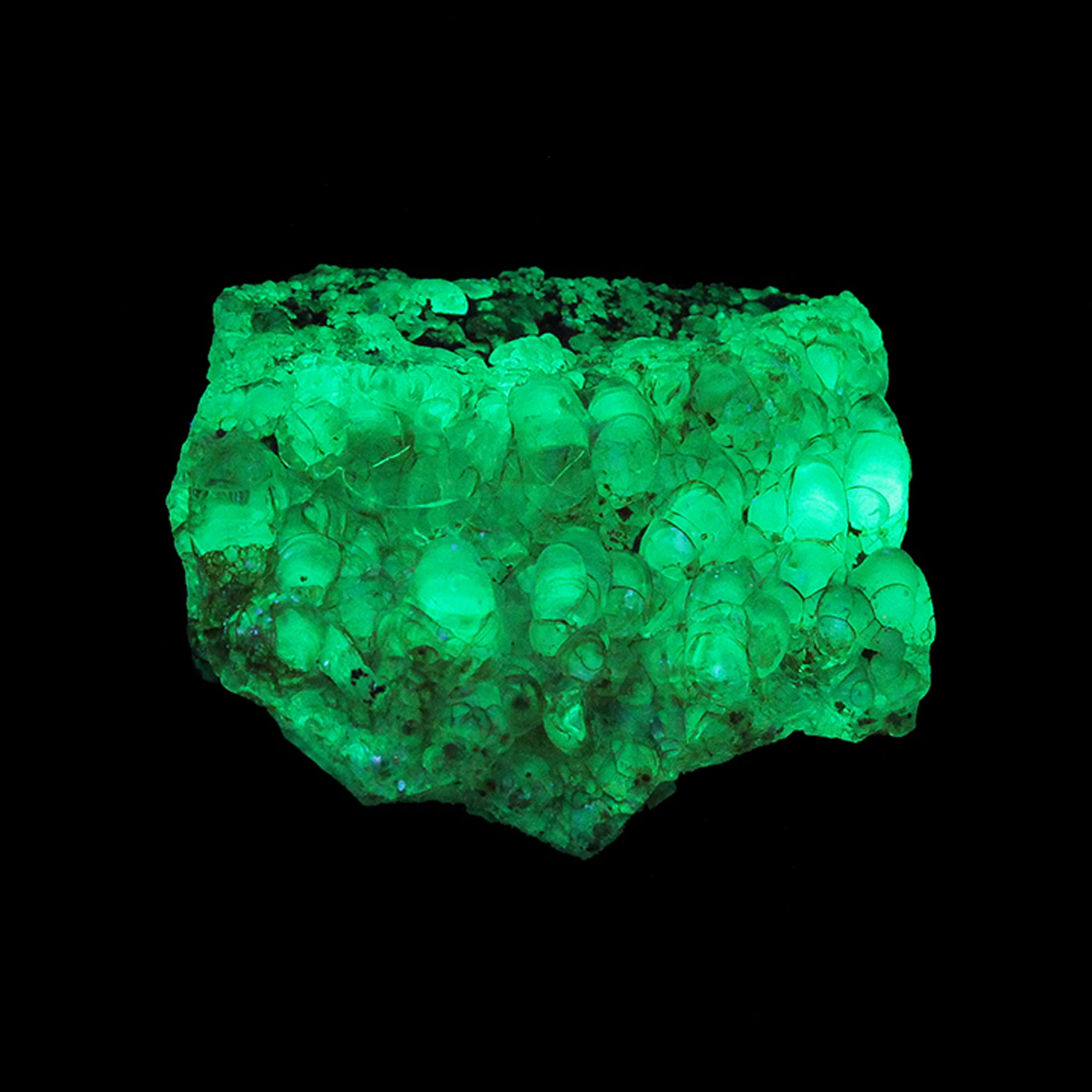 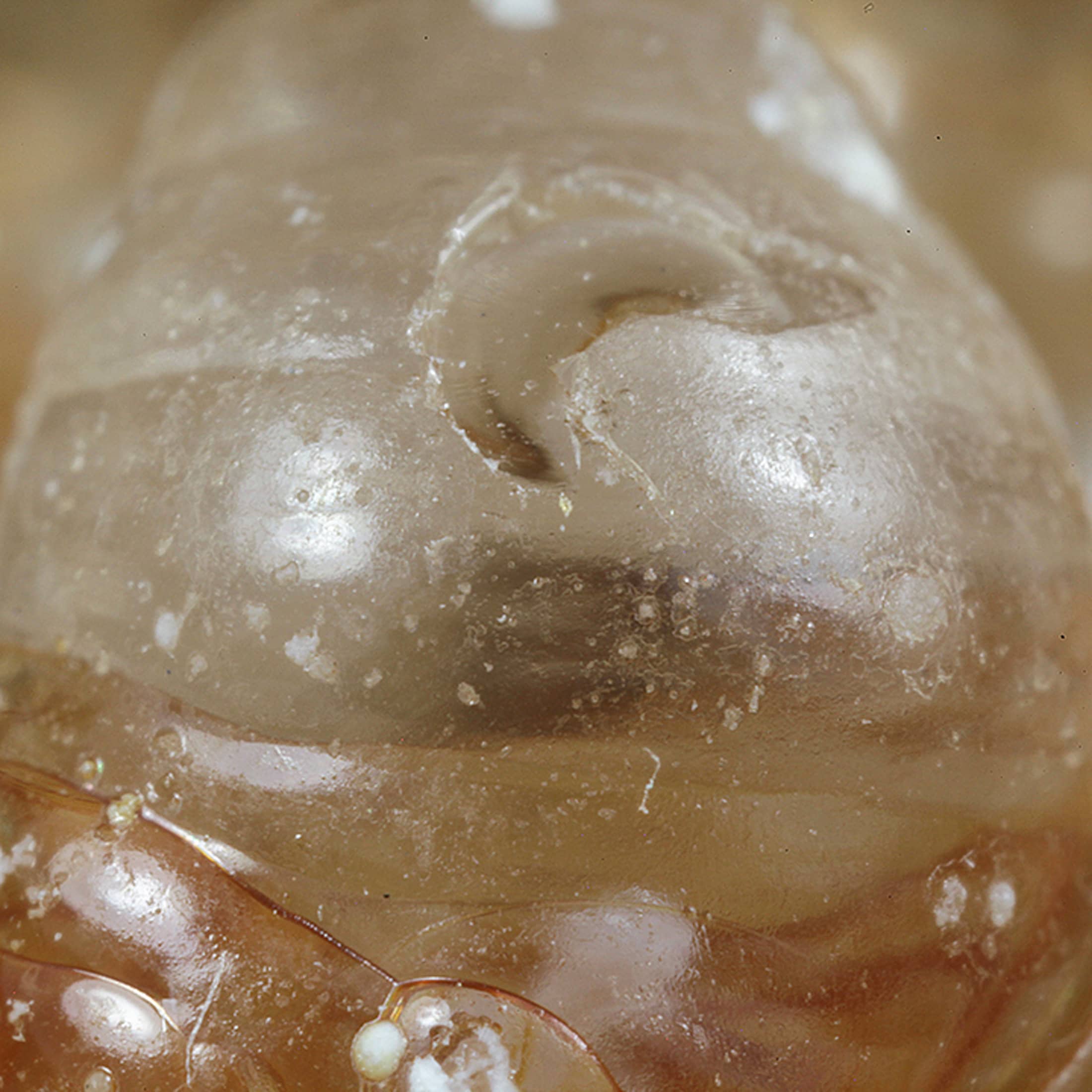 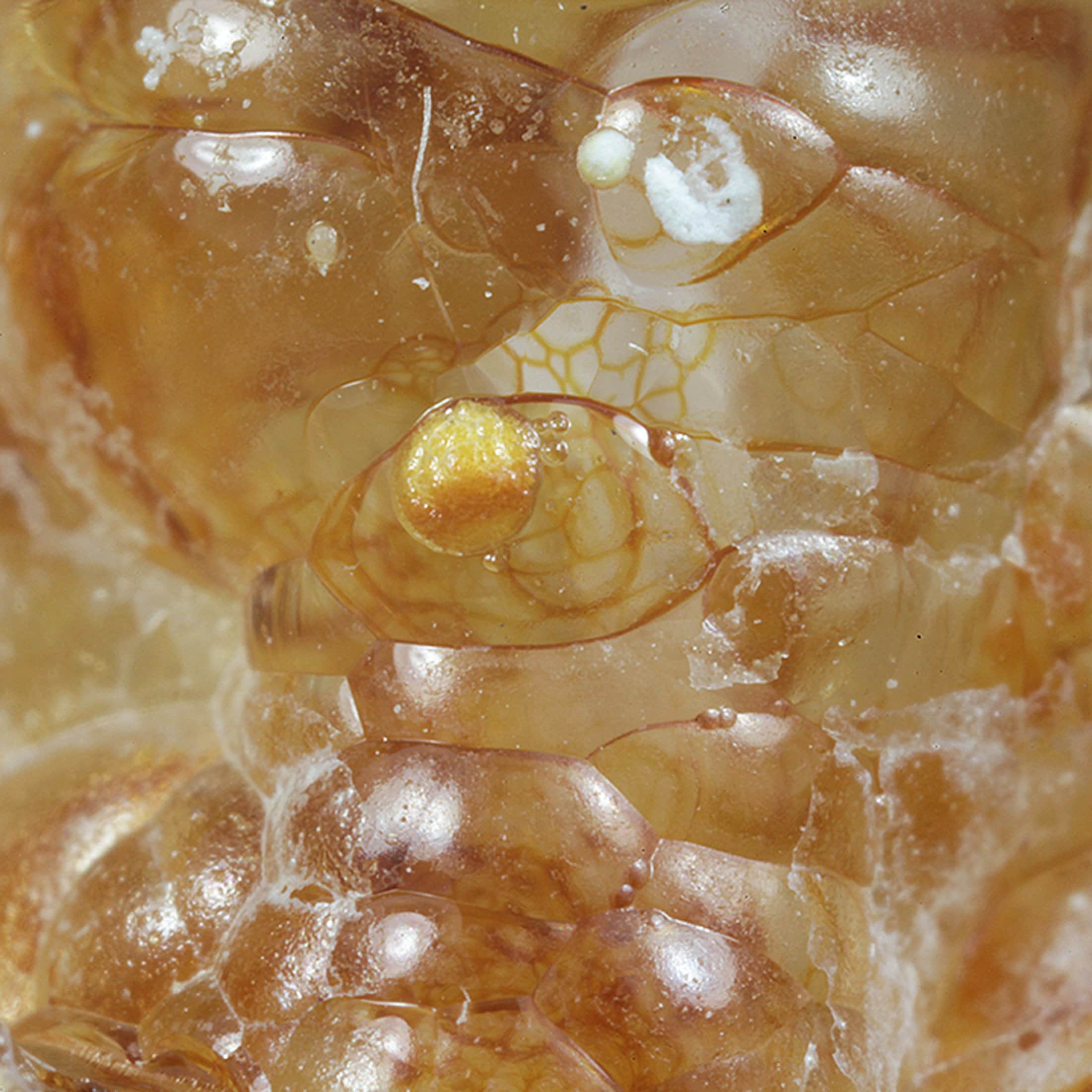 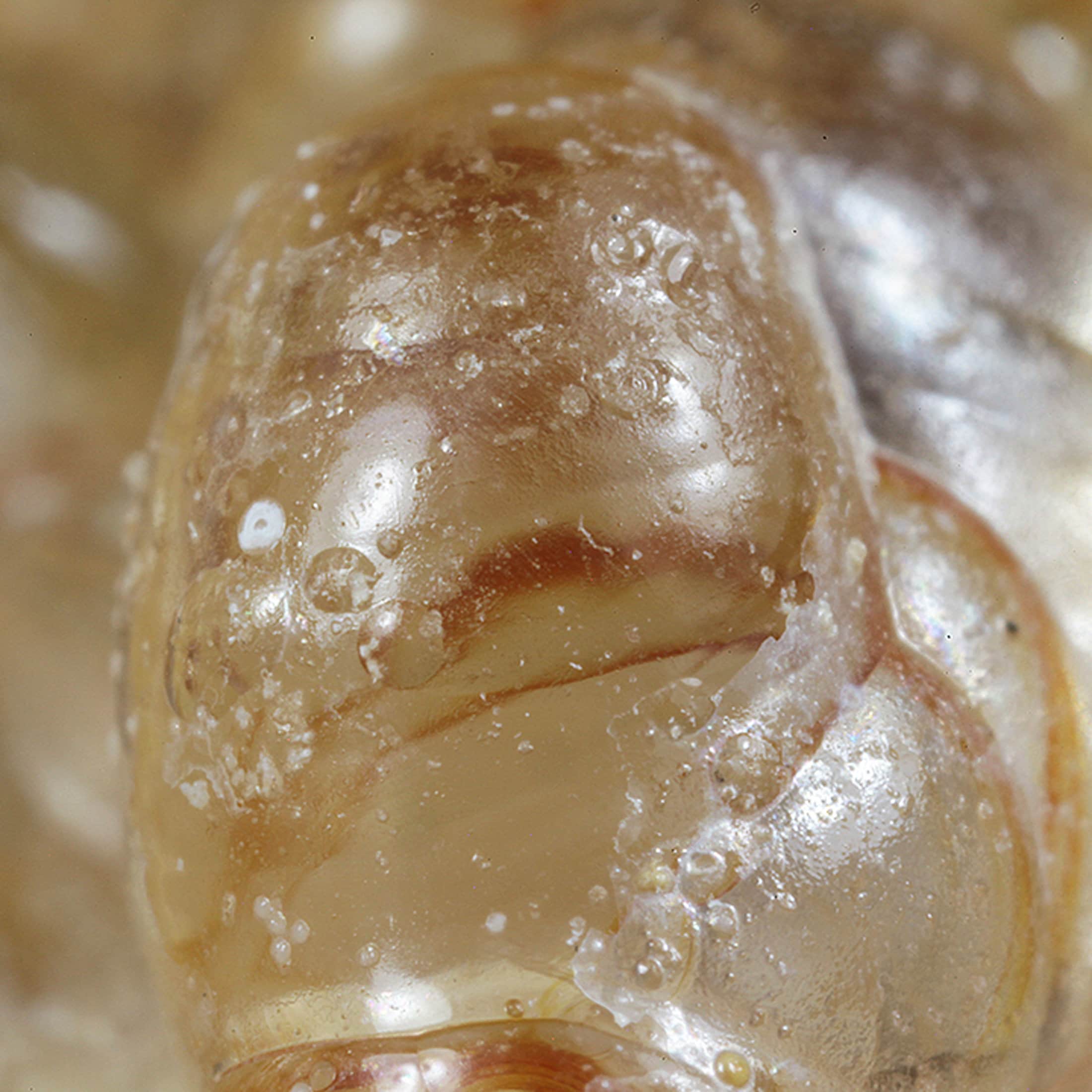 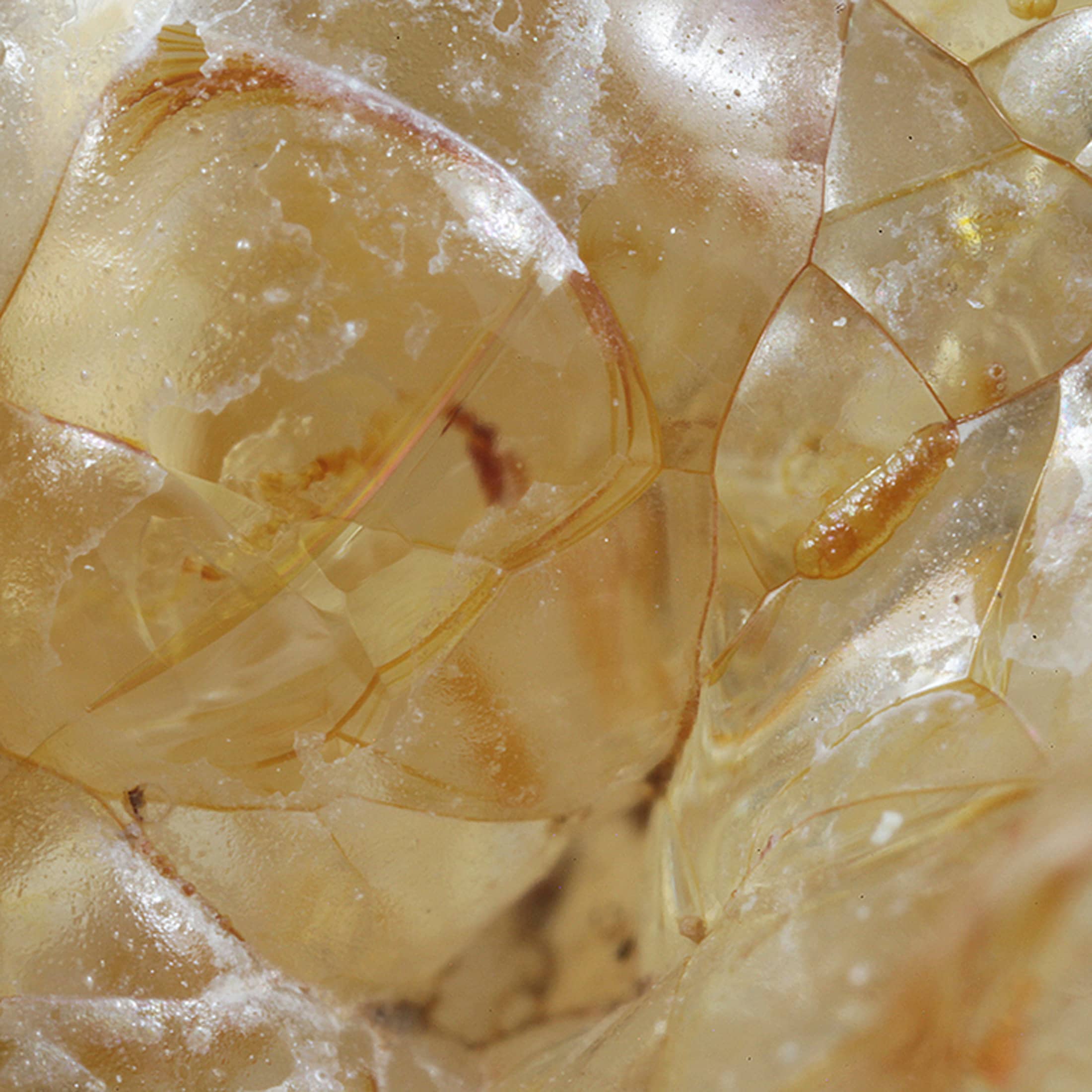 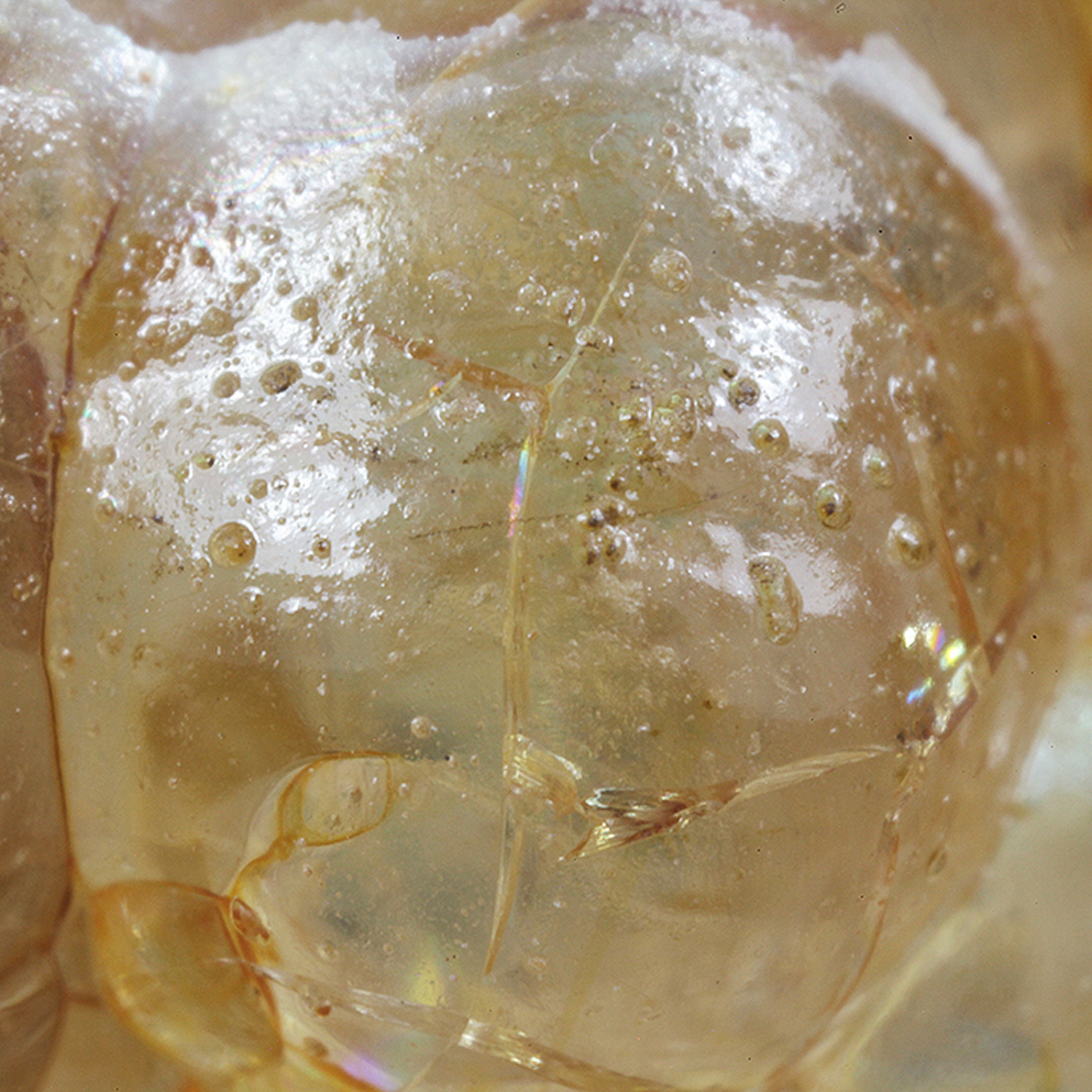 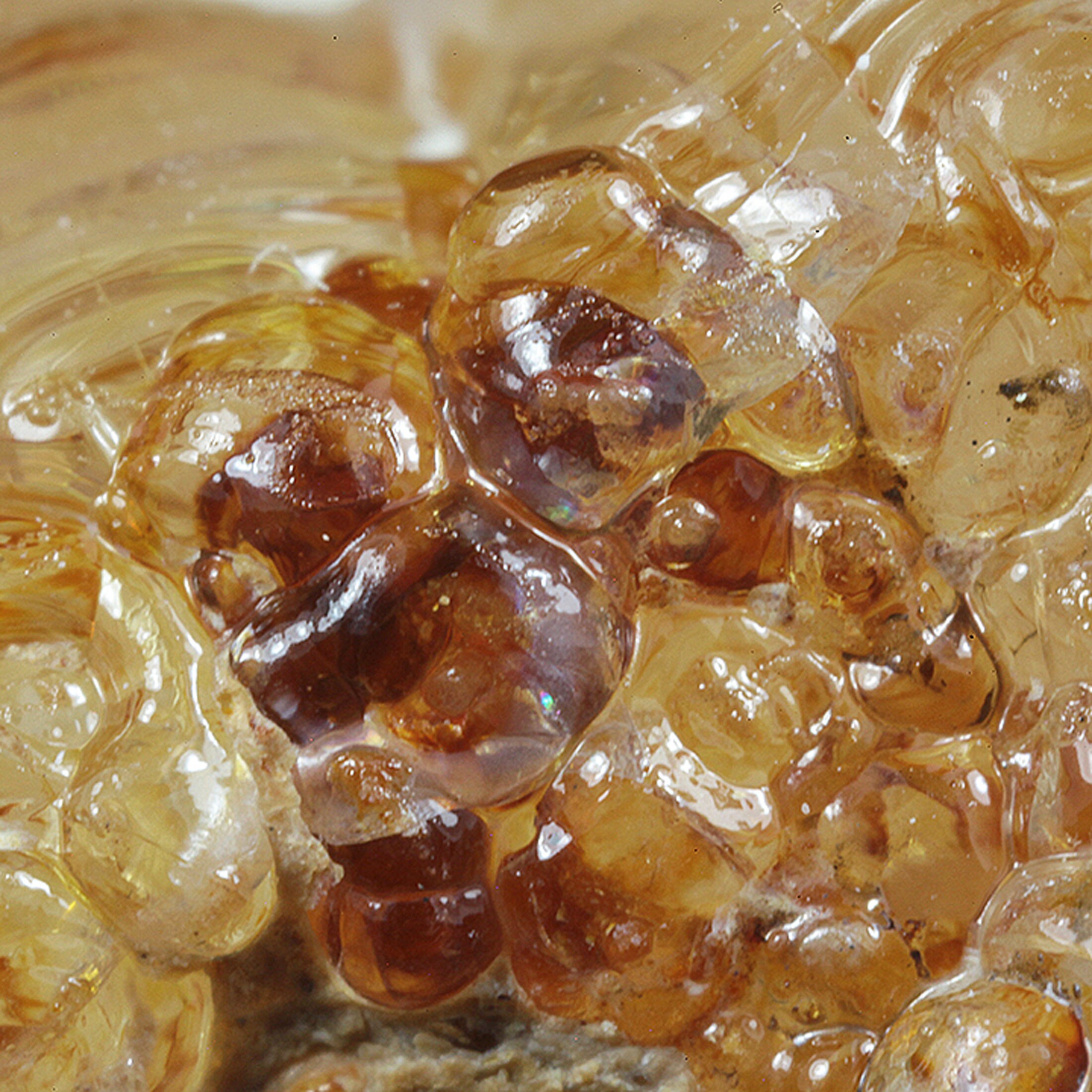 A lovely glass bead like group of spherical, gemmy, lustrous, colorless Hyalite Opal (“Blood Vessel Opal”) which are included with small amounts of iron oxide to create the thin reddish-orange “blood vessel”-like lines that not only give the piece color, but character as well. The front/display side of the specimen is in good shape, and there’s even a bit of attached matrix on the back, which is not common for this material. Only minor rough spots here and there, and very worthwhile for the material, better than most we’ve seen.