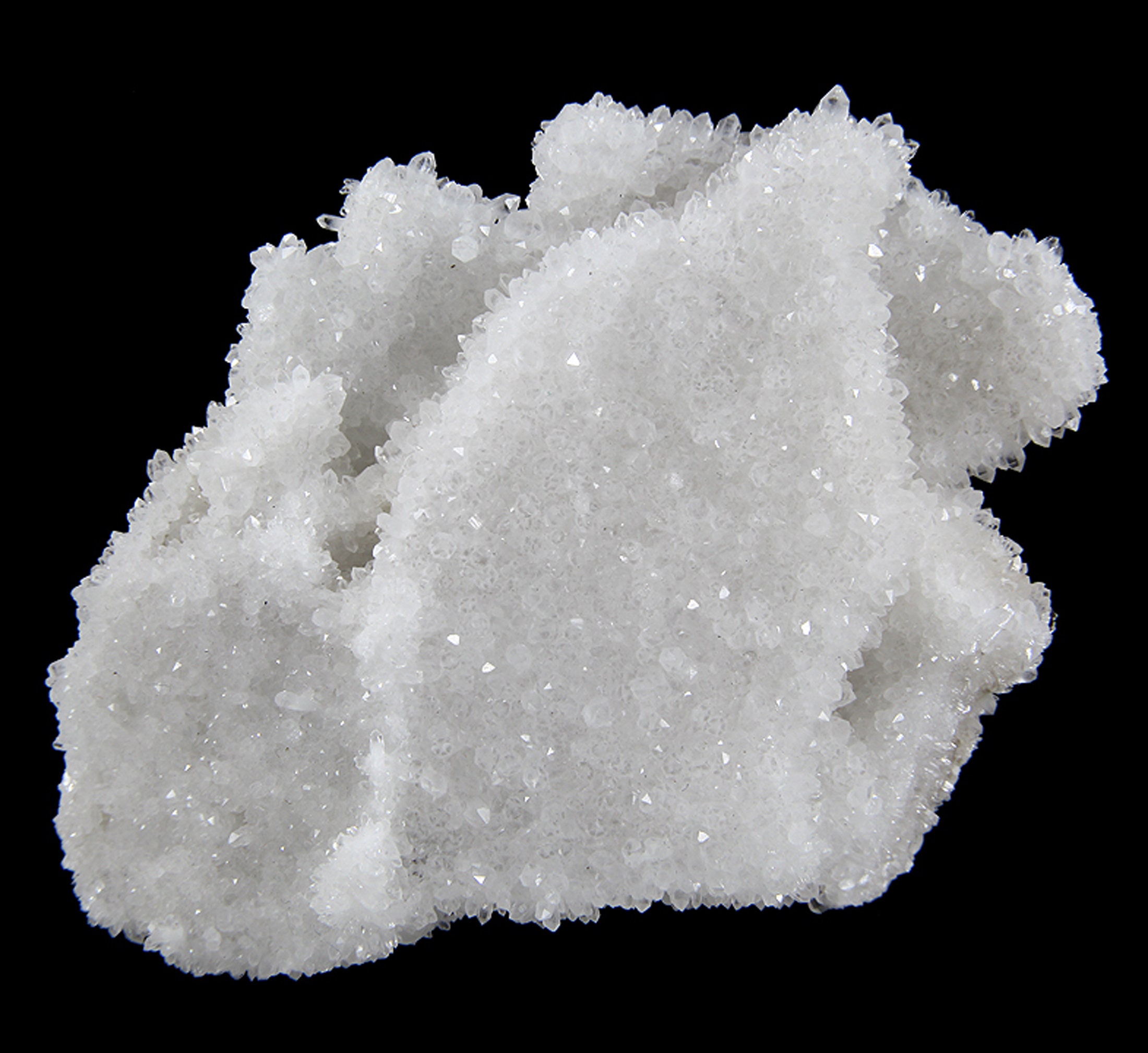 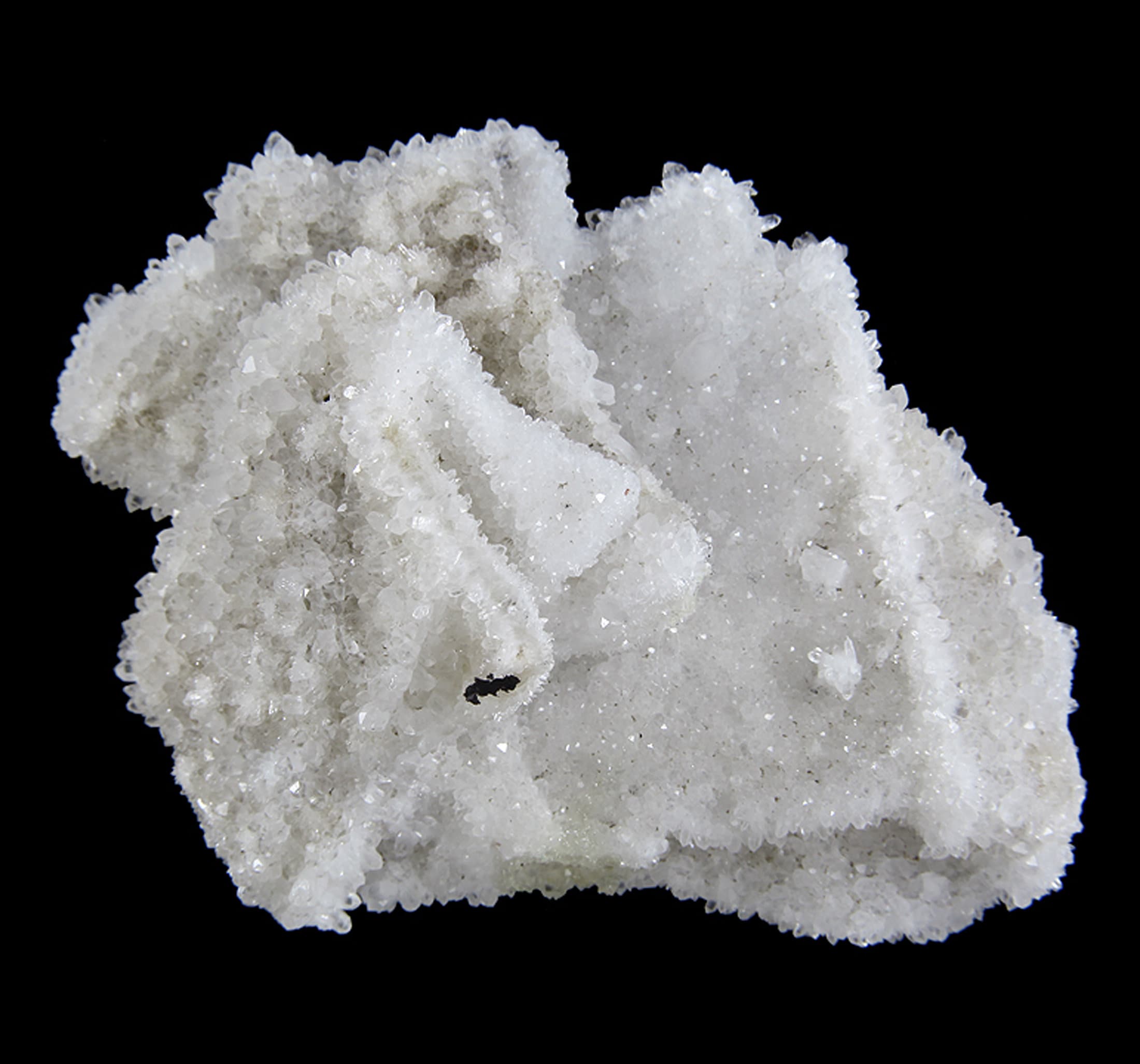 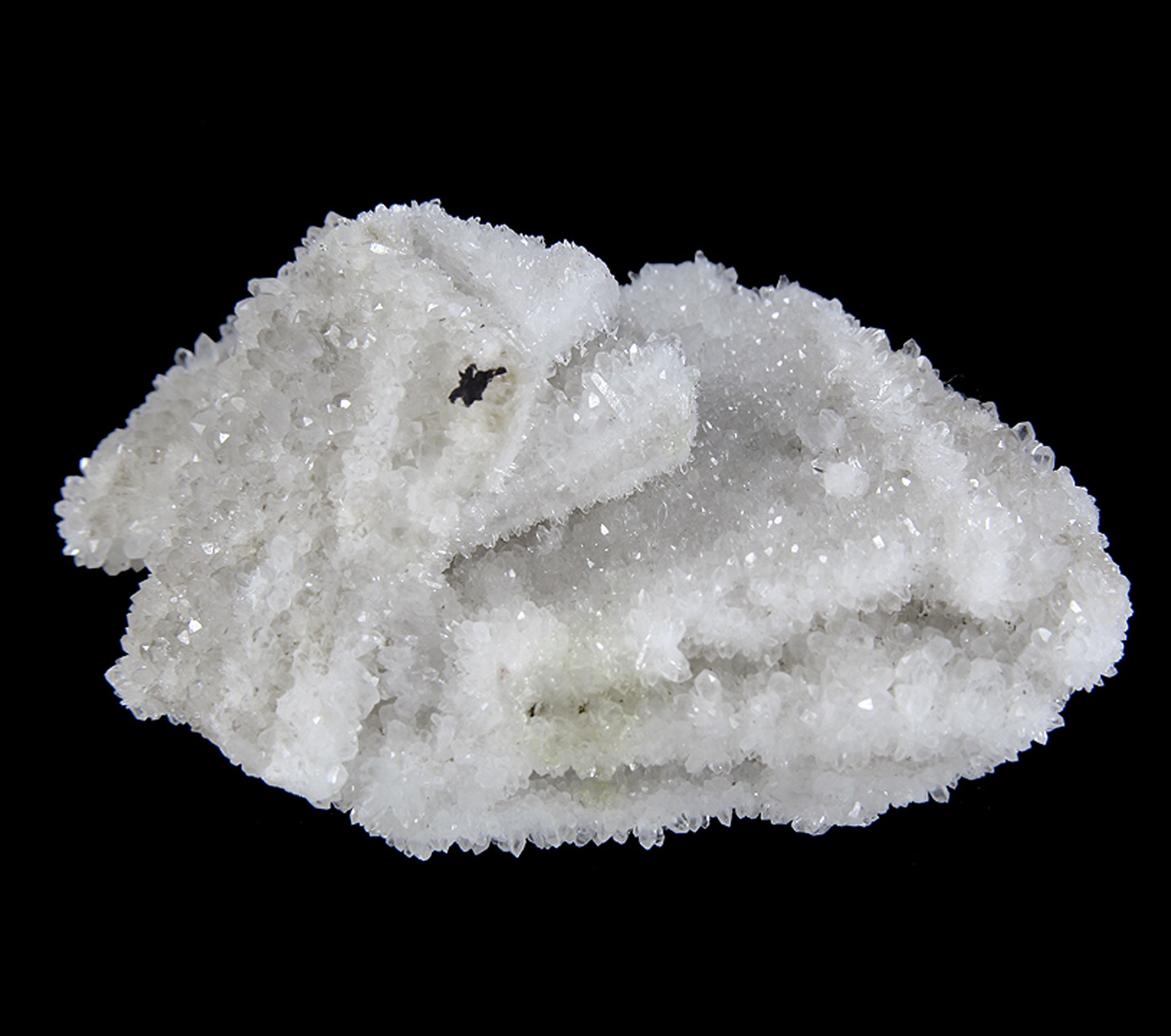 A beautiful small cabinet sized specimen from an area that produced some of the most well-known Quartz “casts” from the state. These specimens have been labeled as being Quartz after Barite pseudomorphs, but given the fact that Barite is chemically inert and nearly impossible to dissolve, it is almost certain that these pseudomorphs are Quartz replacing Anhydrite. Finally, it appears that somebody else is on board with me as I read from Bill Dameron on mindat that “Dr. Virgil Lueth, New Mexico Tech, concludes from studies (as-yet unpublished paper 4/2011) that these and all San Juan quartz epimorphs apparently after barite are in fact after anhydrite”. With that said, this specimen is a fine pseudomorph / cast consisting of hollow and thin cavities of Quartz replacing the original mineral. The most attractive aspect of this specimen is the fact that the Quartz crystals are not microscopic or massive, but many of them are easily visible with the naked eye. A wonderful specimen from a district that produced some of the most classic “casts” from all of Colorado.