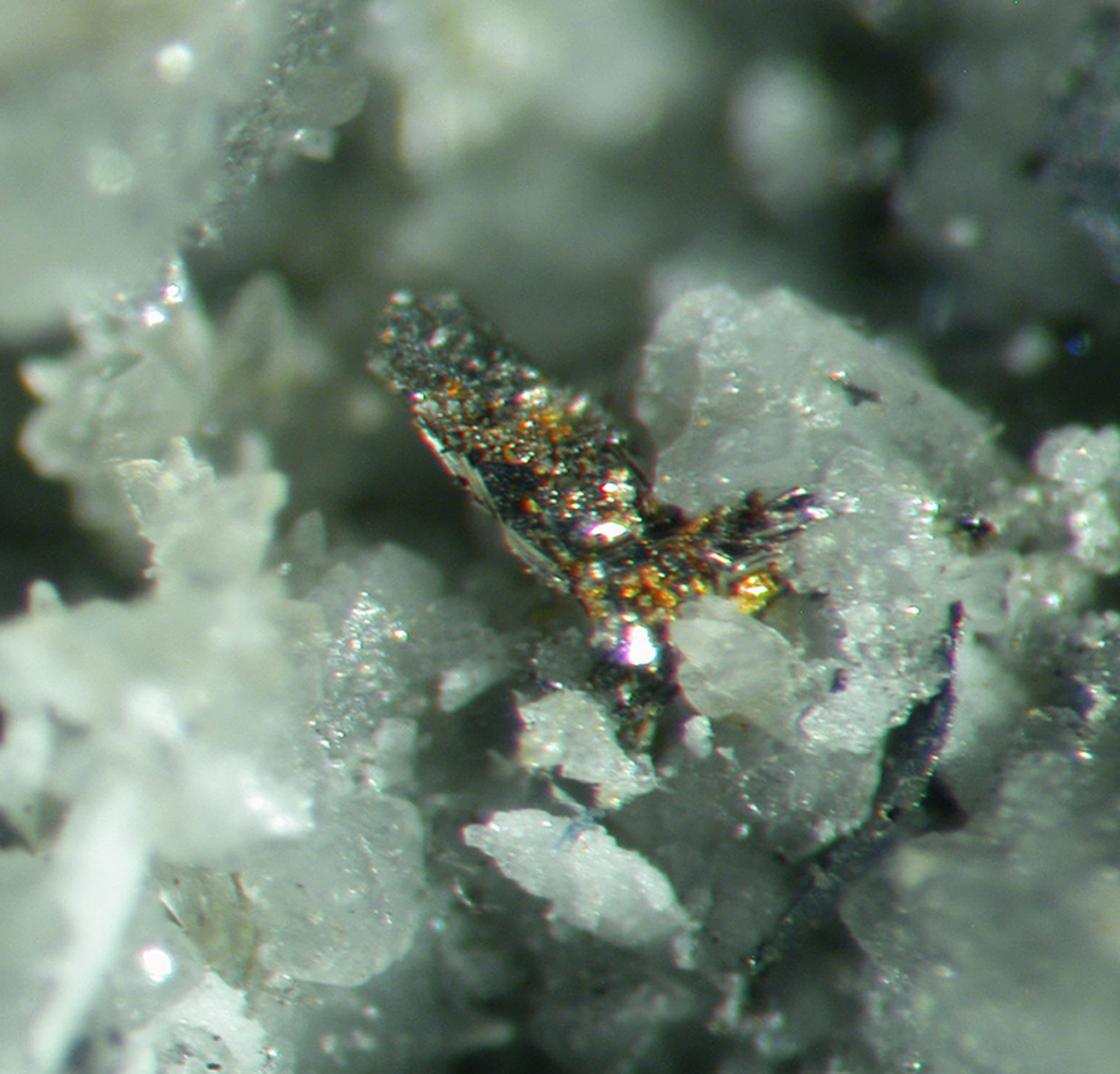 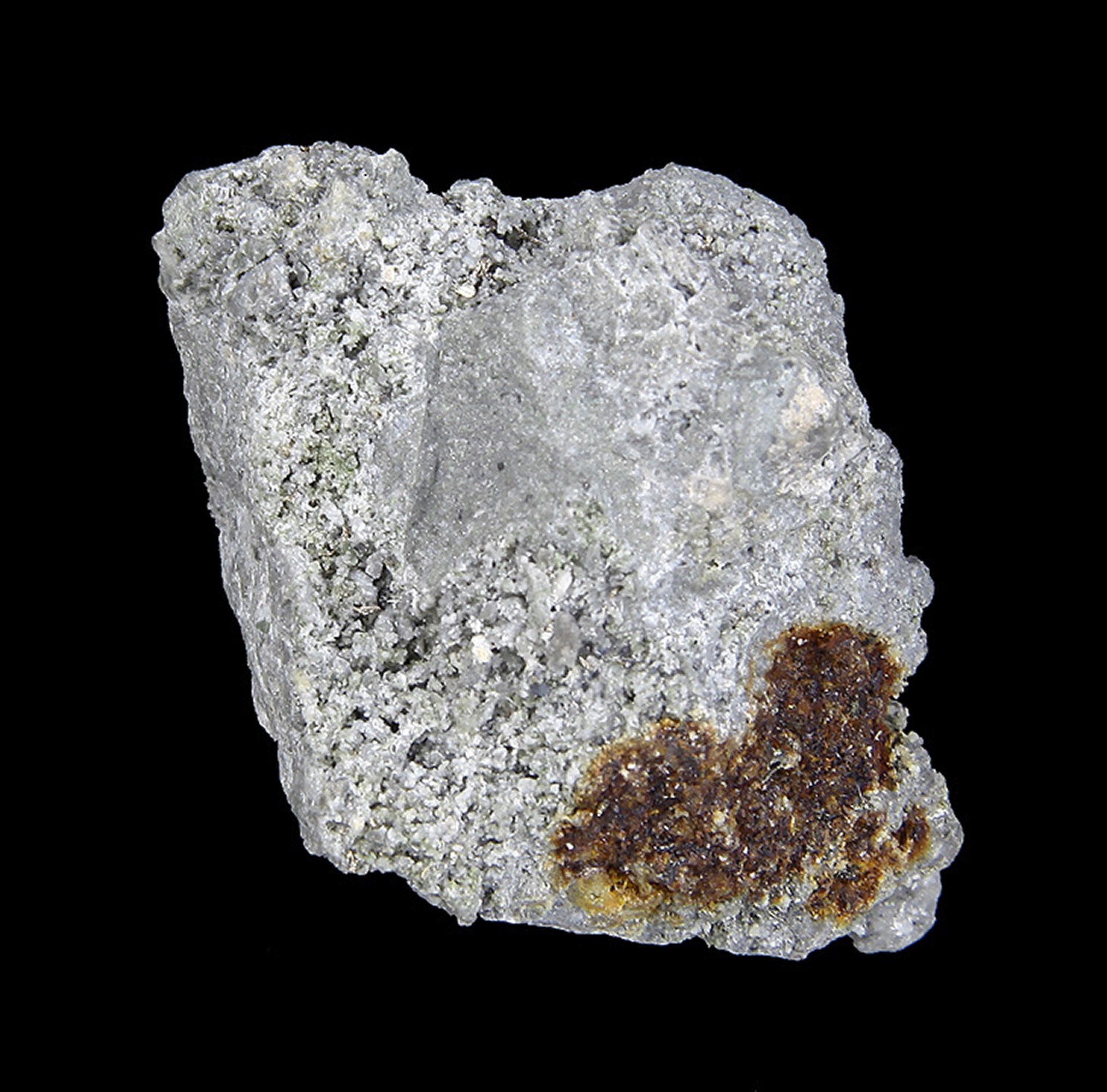 An impressive and very hard to find Melonite specimen from the world famous Cripple Creek District. This area is notably unique compared to other Gold deposits in Colorado as it formed within the area of an extinct volcano about 28 million years ago. Obviously Cripple Creek is famous for its telluride species, and was one of the most prolific Gold producing districts in the United States and, in some cases, the world. Telluride species from this area are highly sought after by collectors, and it is well justified as some superb examples are known from the various mines in the area. This specimen features small sharp, tabular, trigonal crystals of the rare Gold telluride Melonite, which have a whitish-bronzy hue and are sitting against frosted grey Quartz crystal matrix. The Melonite crystals have the characteristic granular external appearance created from the foliated / two dimensional platy forms. These specimens are very difficult to obtain, and considering that the majority of them were mined over 100 years ago, the only source for specimens is old collections.