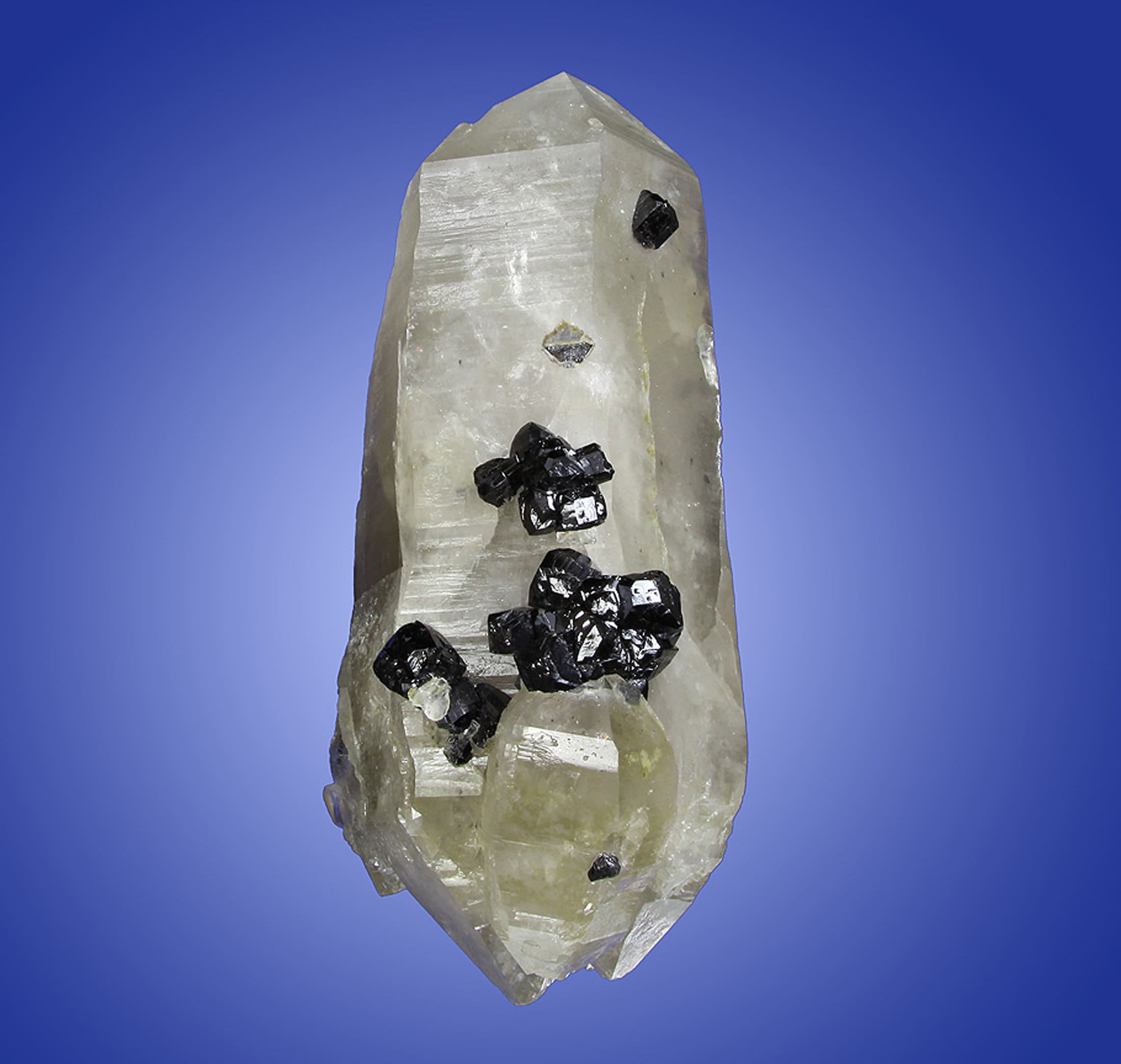 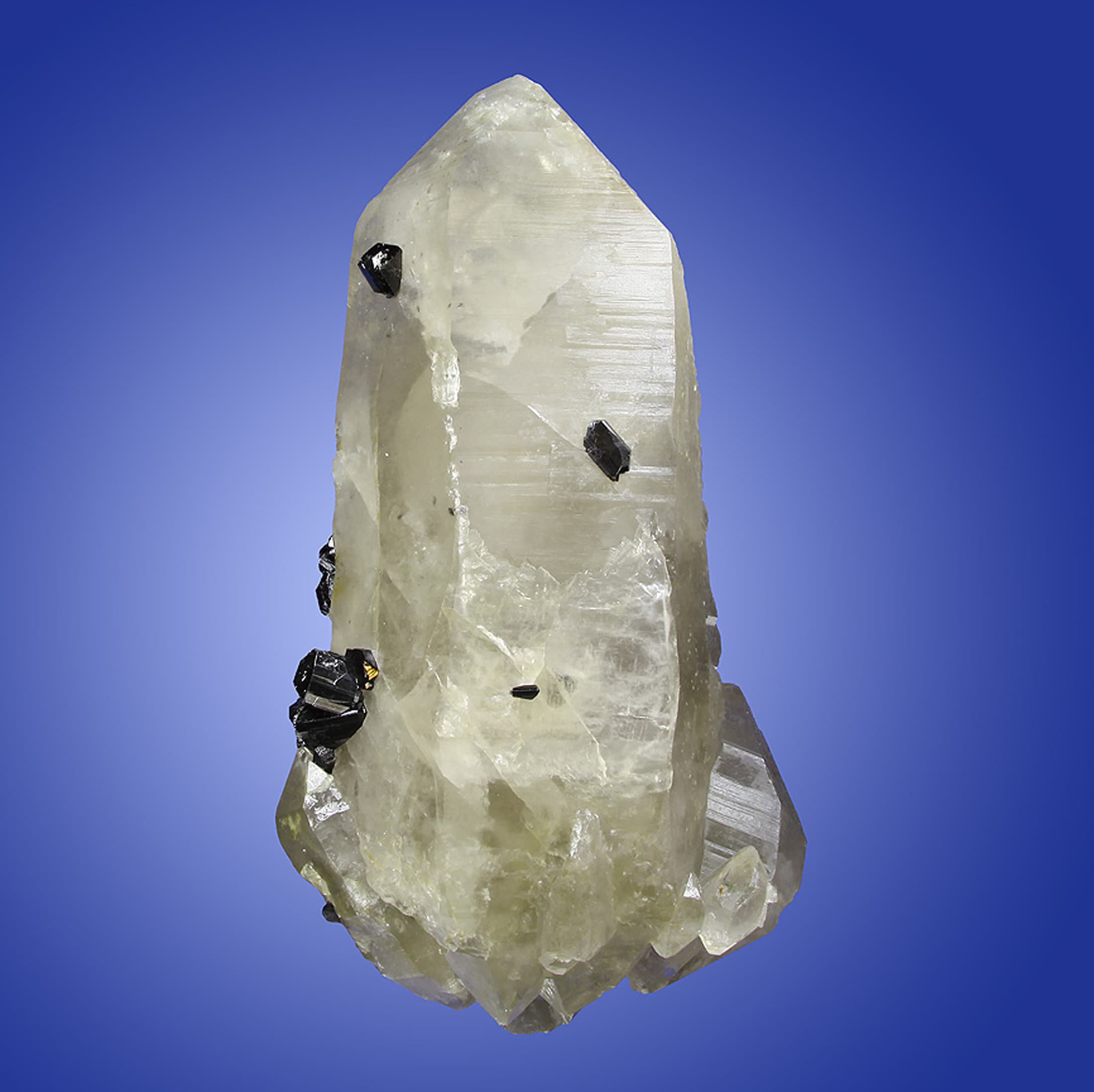 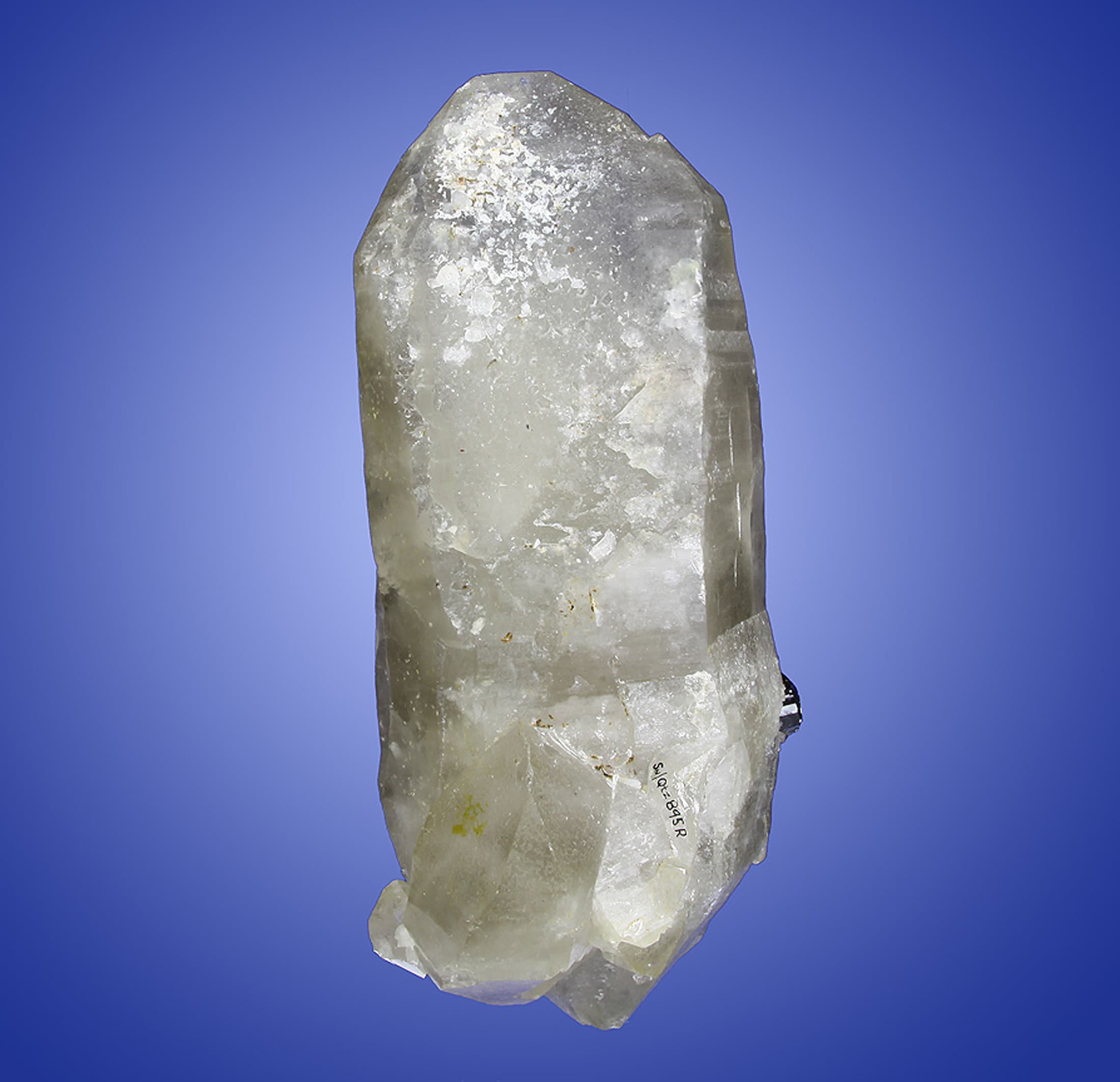 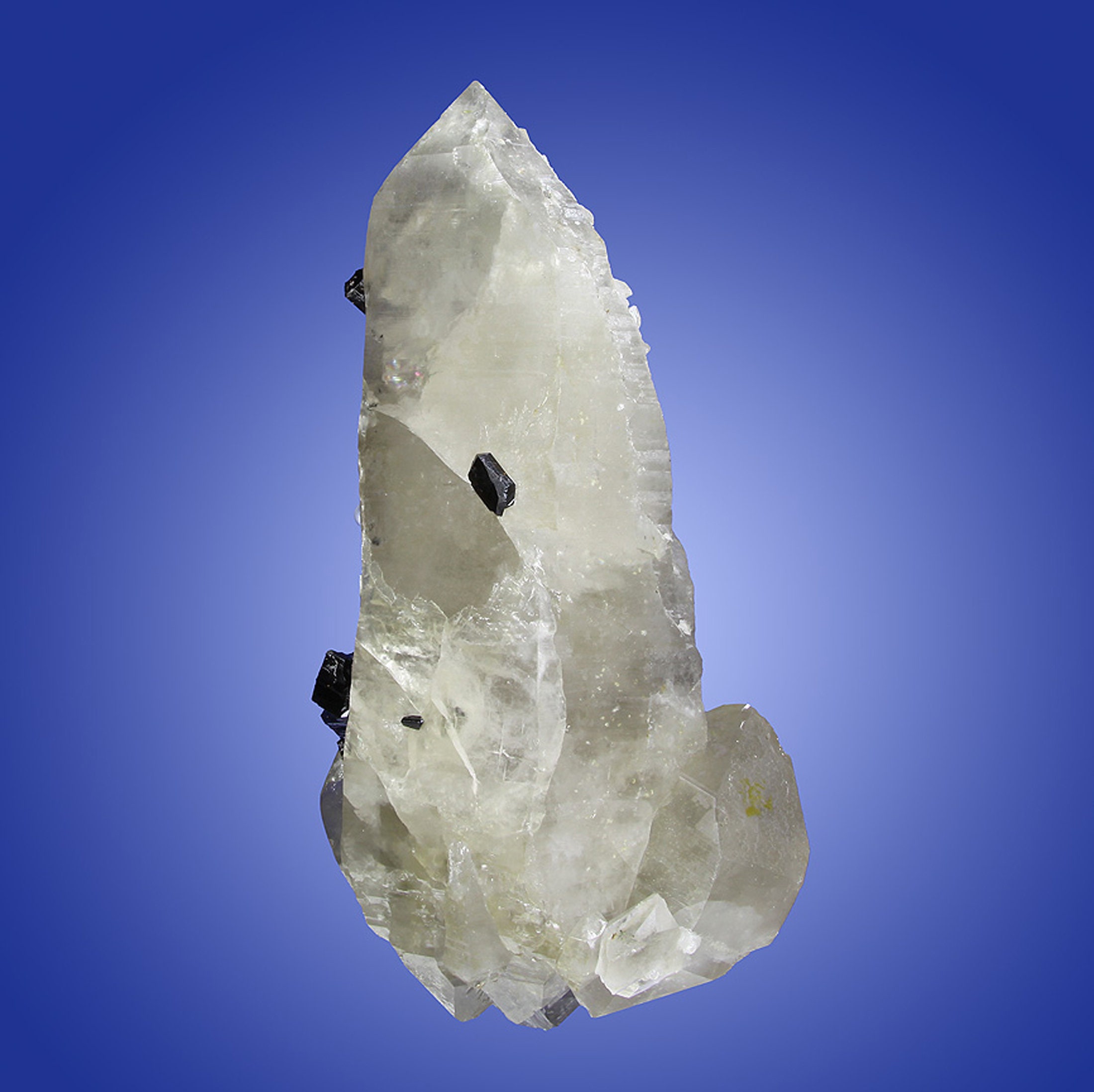 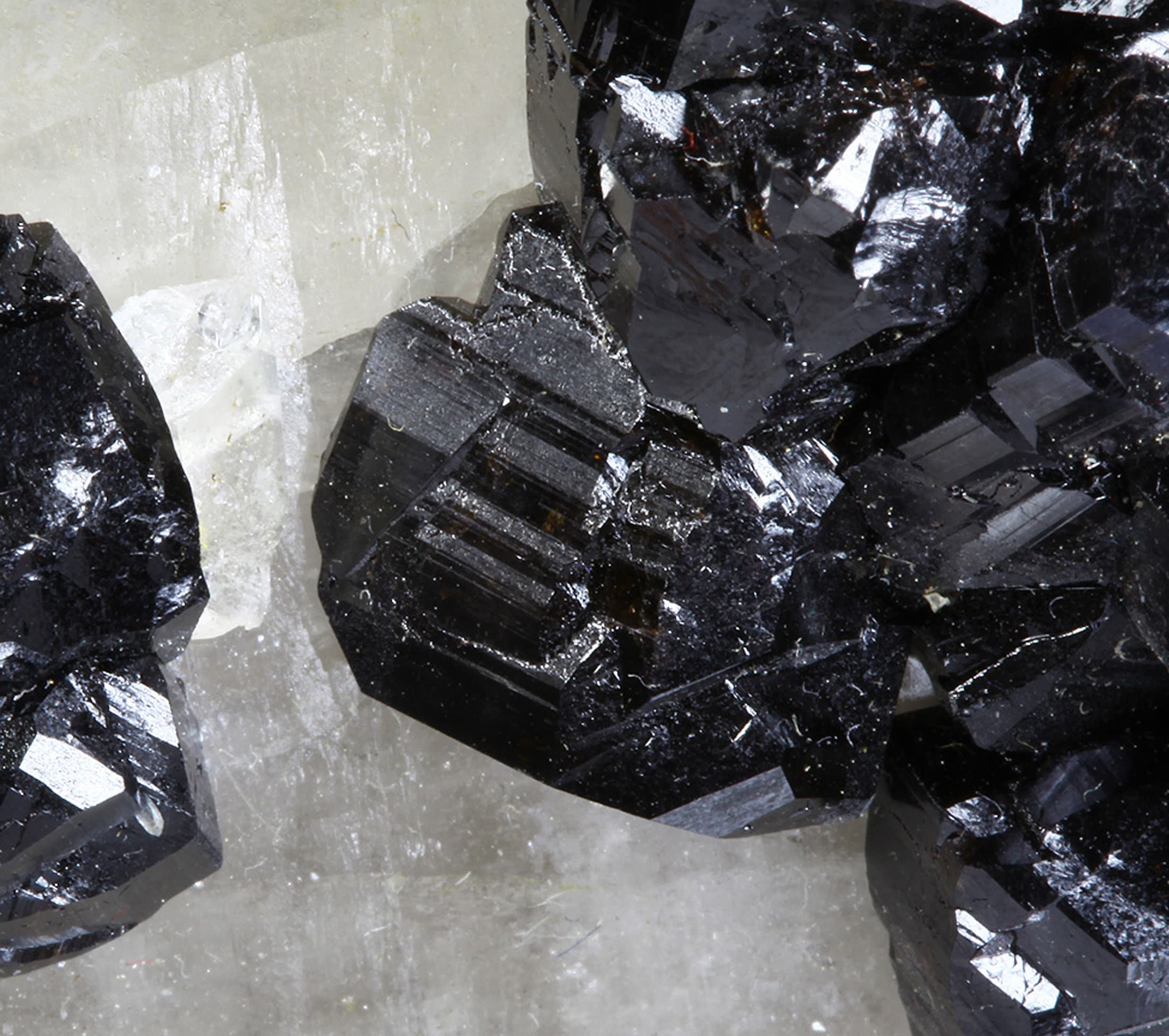 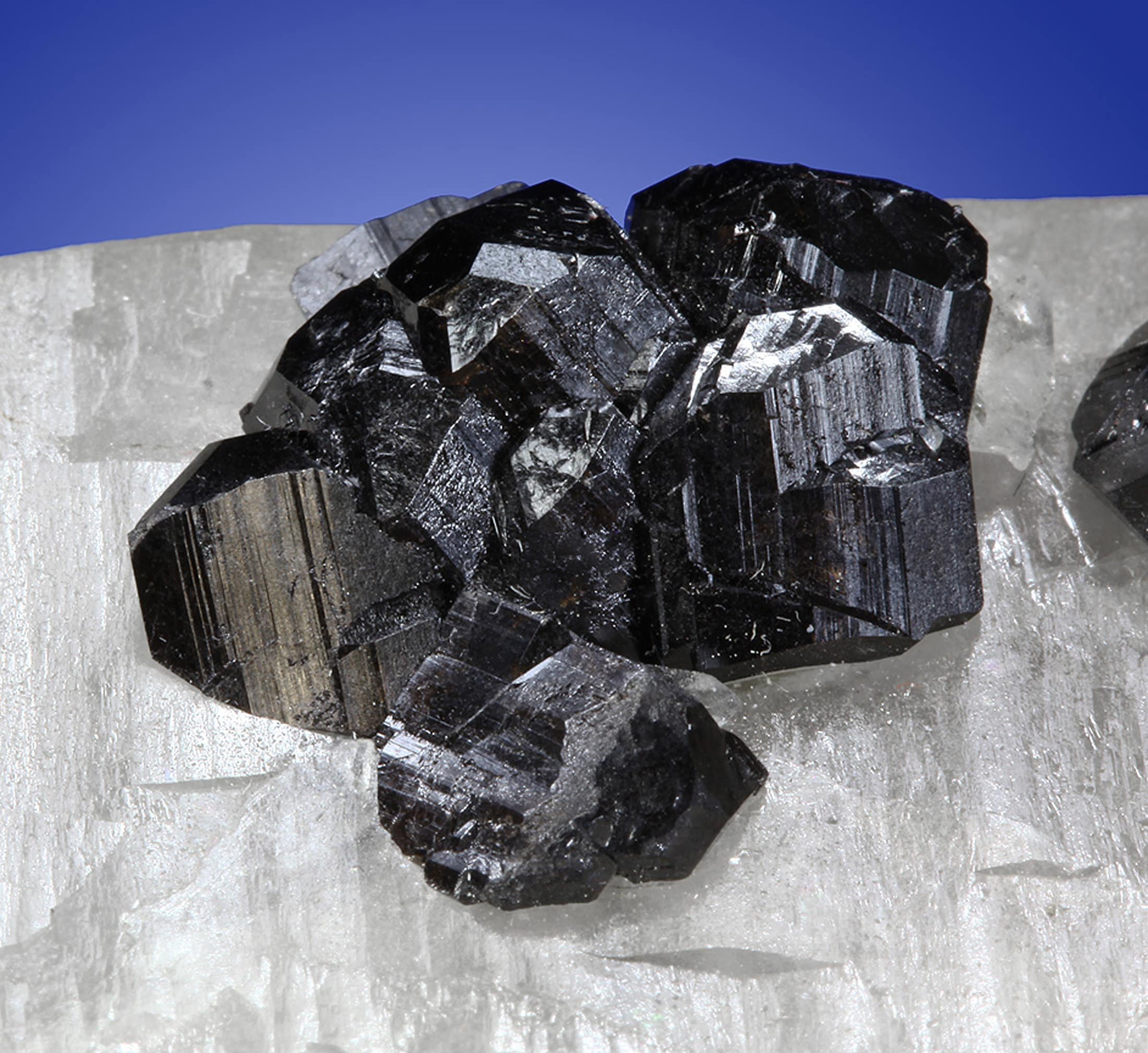 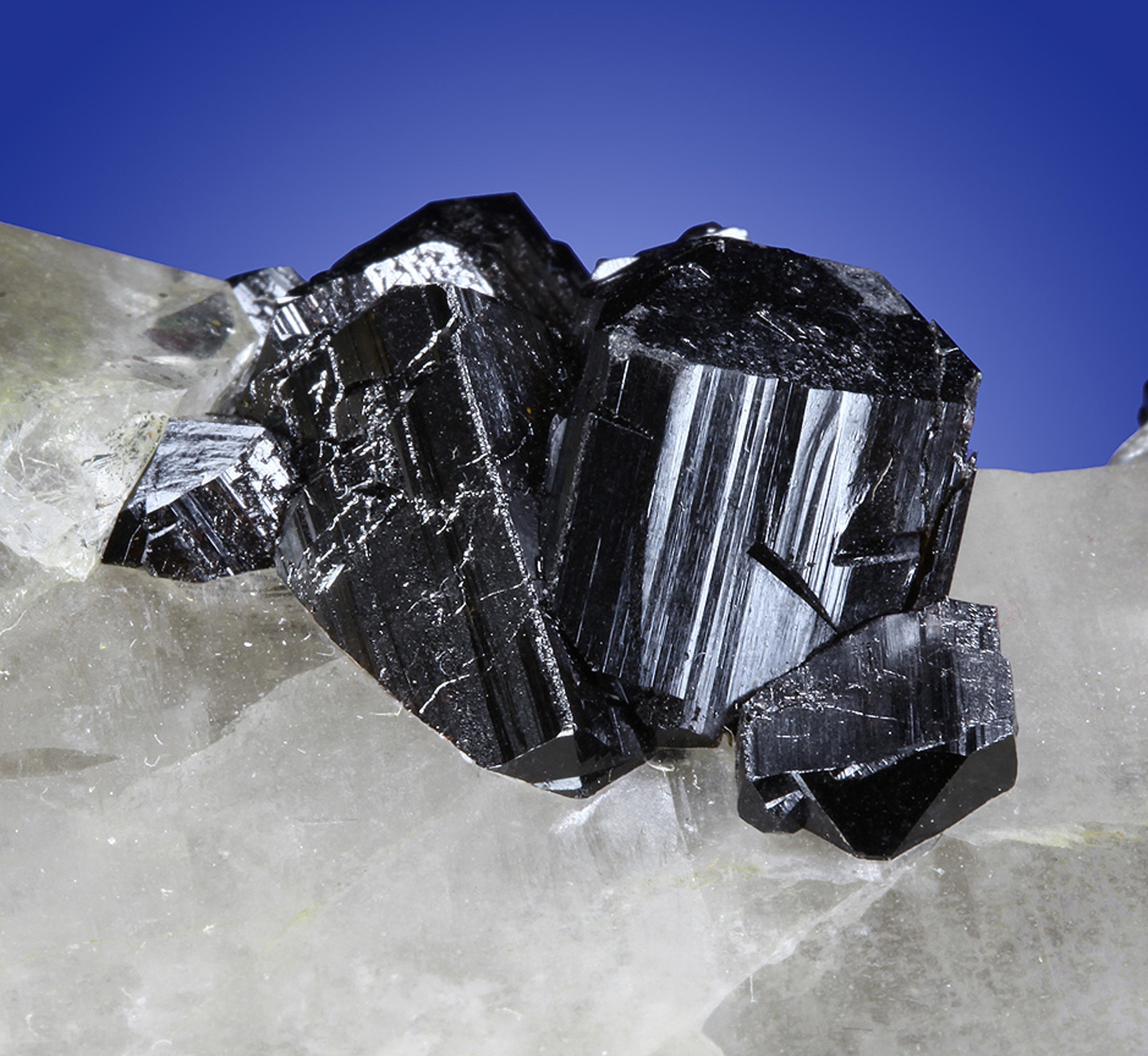 A fairly large and hefty, doubly-terminated, slightly “smoky” Quartz crystal group plays host to several sharp, lustrous, mostly black, well-formed, prismatic tetragonal Cassiterite crystals (some of which have formed “drill bit” twins) which are dotted along the prism of the Quartz. This is the finest specimen that I’ve handled from this lesser known greisen deposit in bleak Siberia. If you are a Russian mineral collector, or if you appreciate large Quartz / Cassiterite association specimens, don’t miss out on this fairly priced mineral specimen. From my father’s collection (specimen #Sn/Qtz 895 R), who obtained it directly from Gene Foord who traded it after a visit to the former Soviet Union.