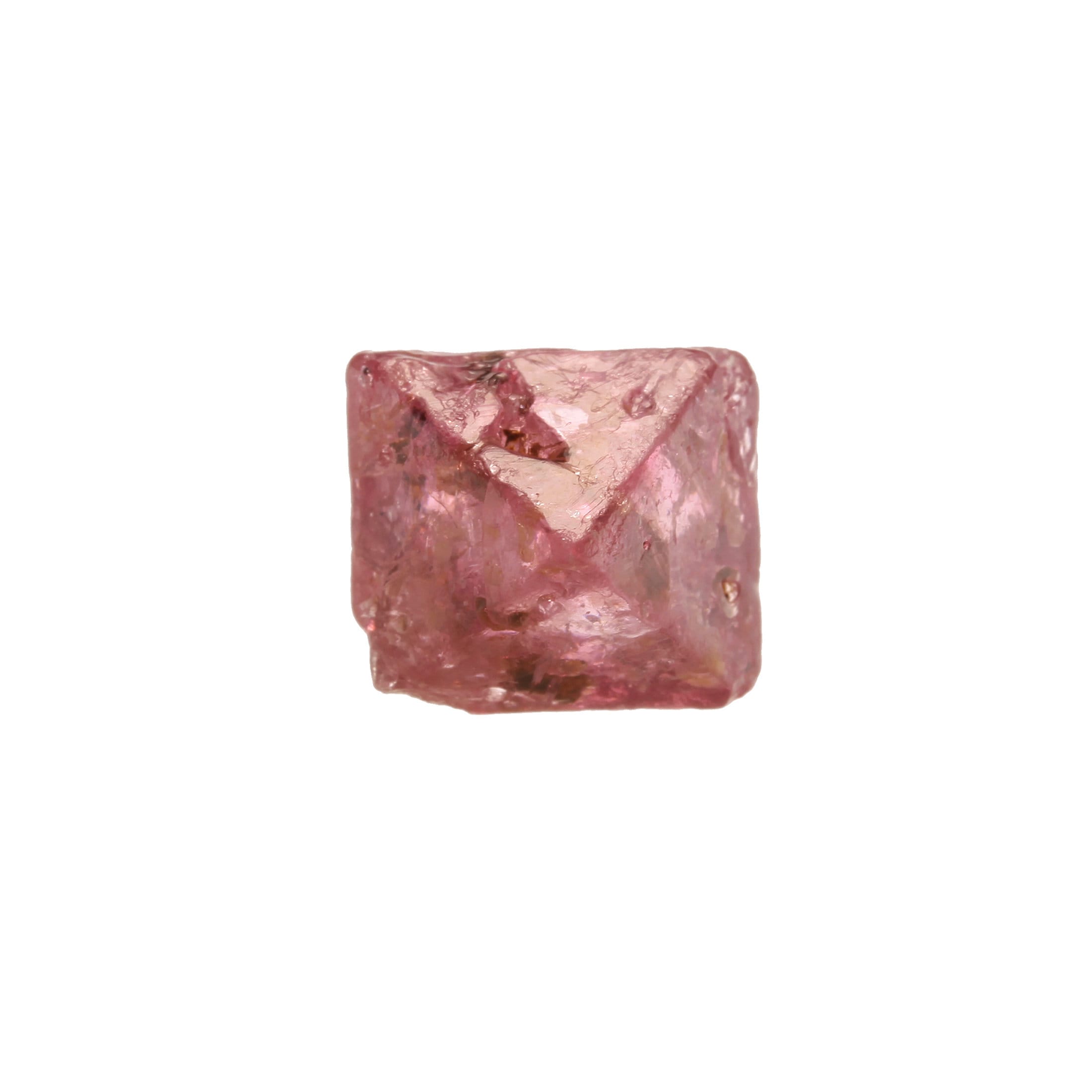 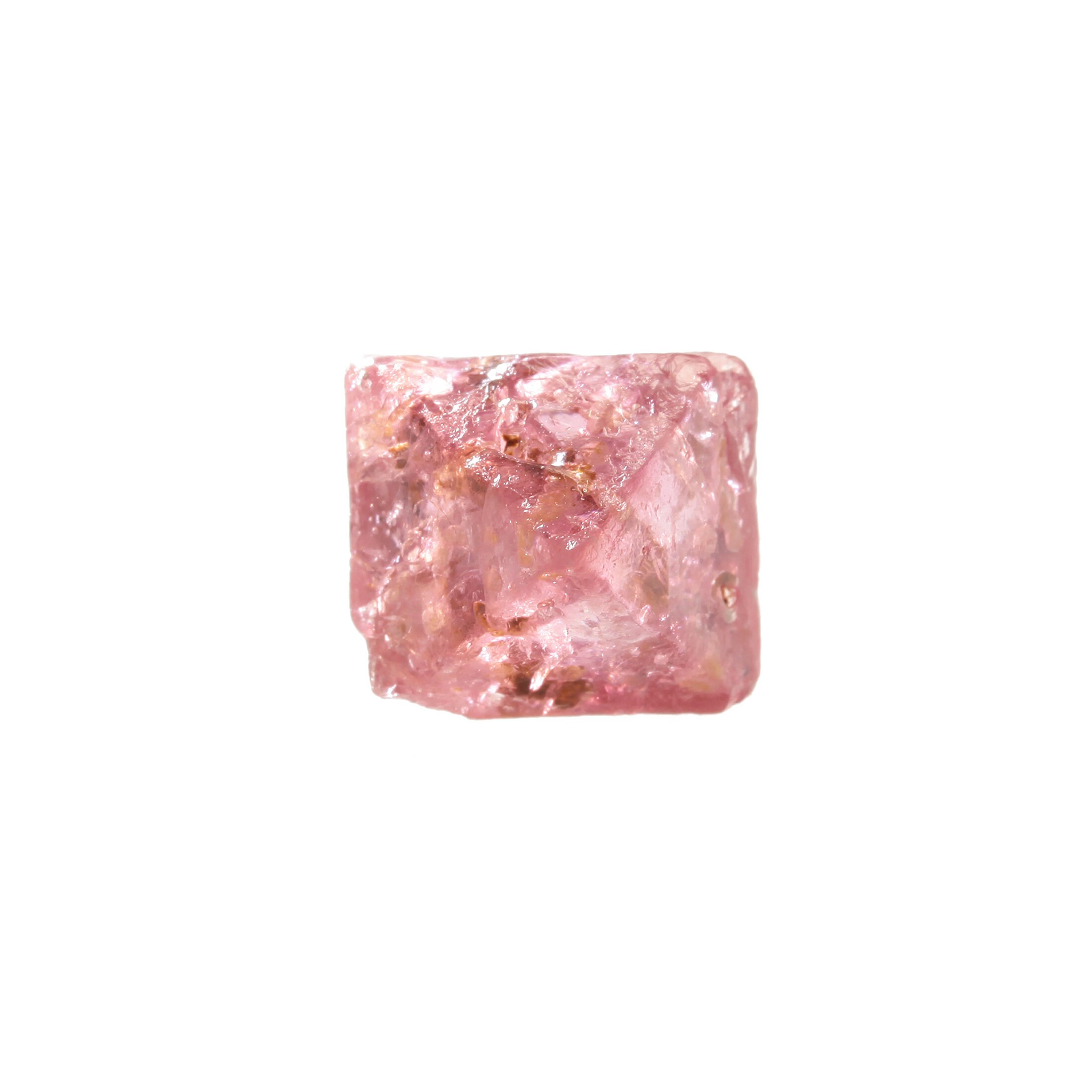 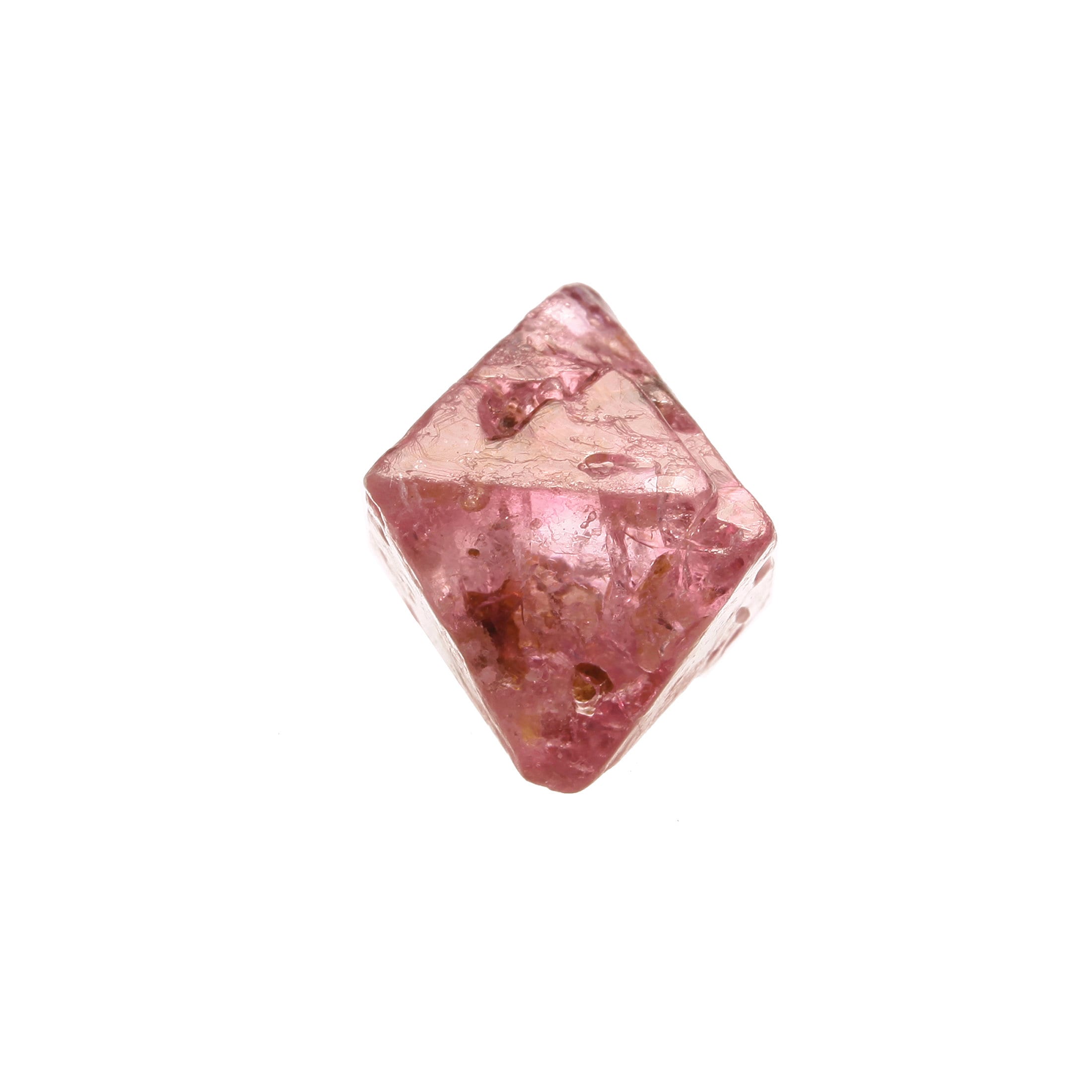 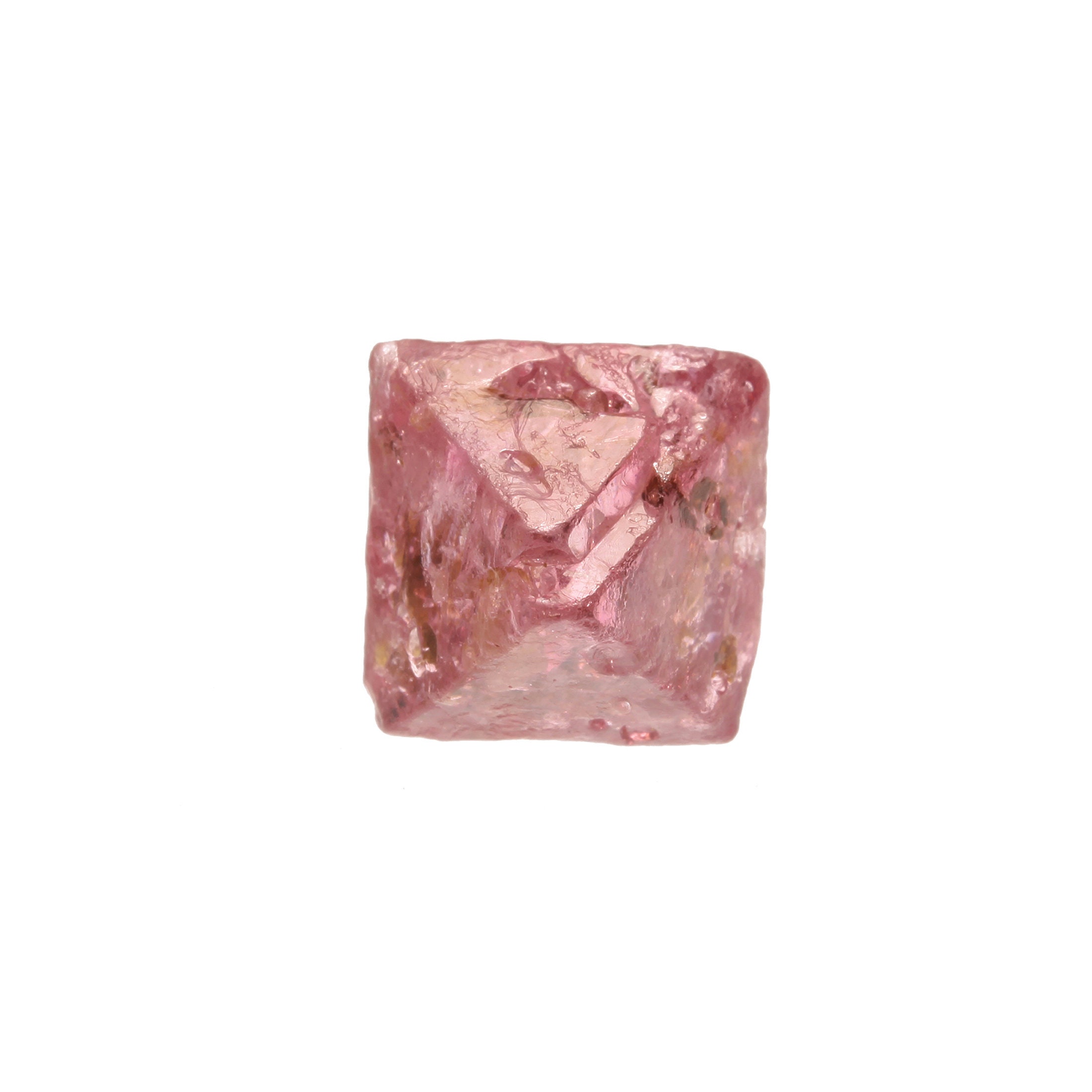 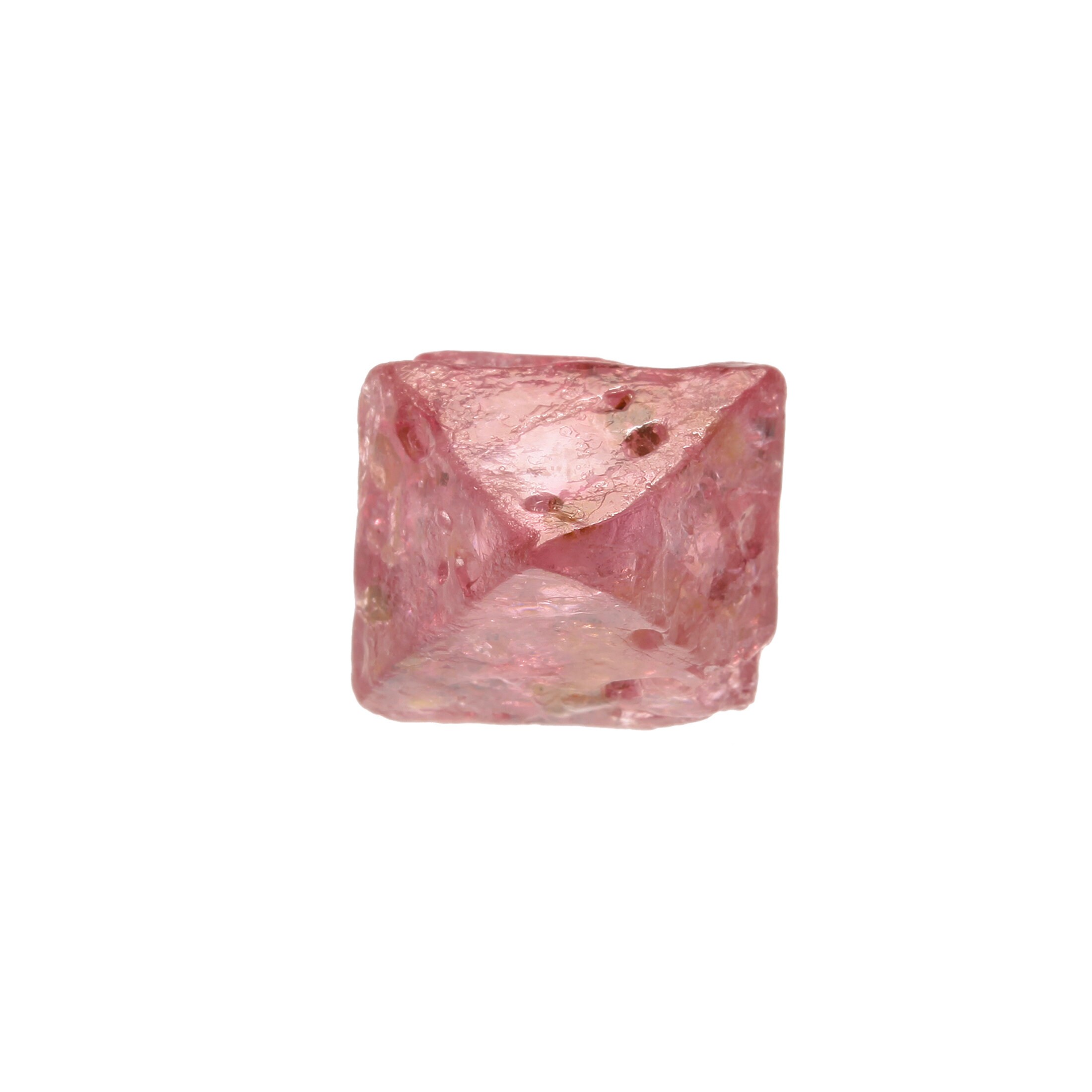 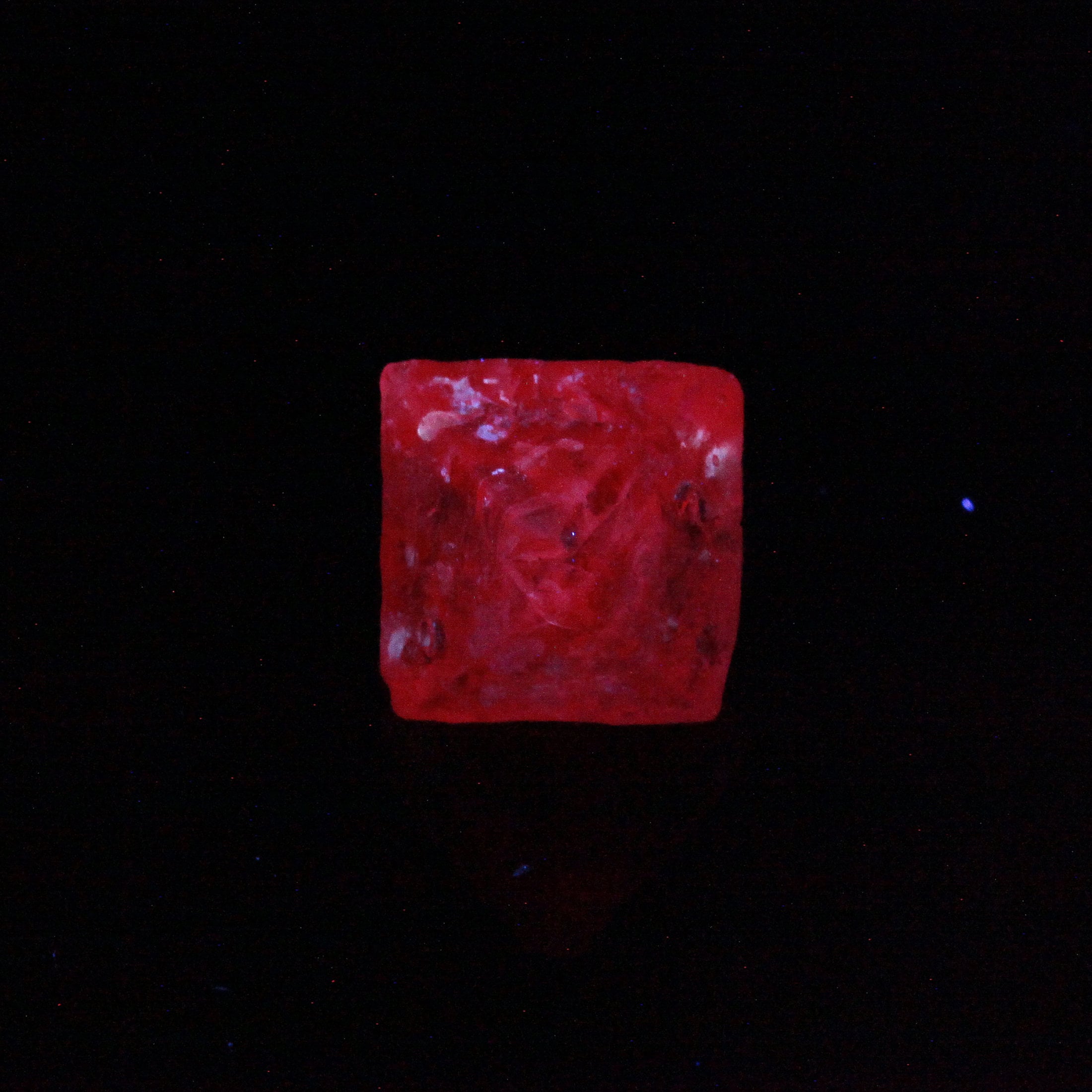 This piece is a complete "floater" crystal of gorgeous glowing pink Spinel from the famous locality at Mogok. The piece is undamaged with very sharp, lustrous faces and textbook octahedral form. It's notably GEMMY inside when backlit, which isn't terribly common in crystals over 1 cm. This is a wonderful thumbnail sized specimen of this classic and beloved material that is rarely offered on the market these days. If you collect gem crystals, Spinel is a must have species, as it is one of the iconic and historically significant minerals out there, and it's almost never found in good sized gemmy crystals like this. The piece displays a strong glowing red fluorescence under UV light.