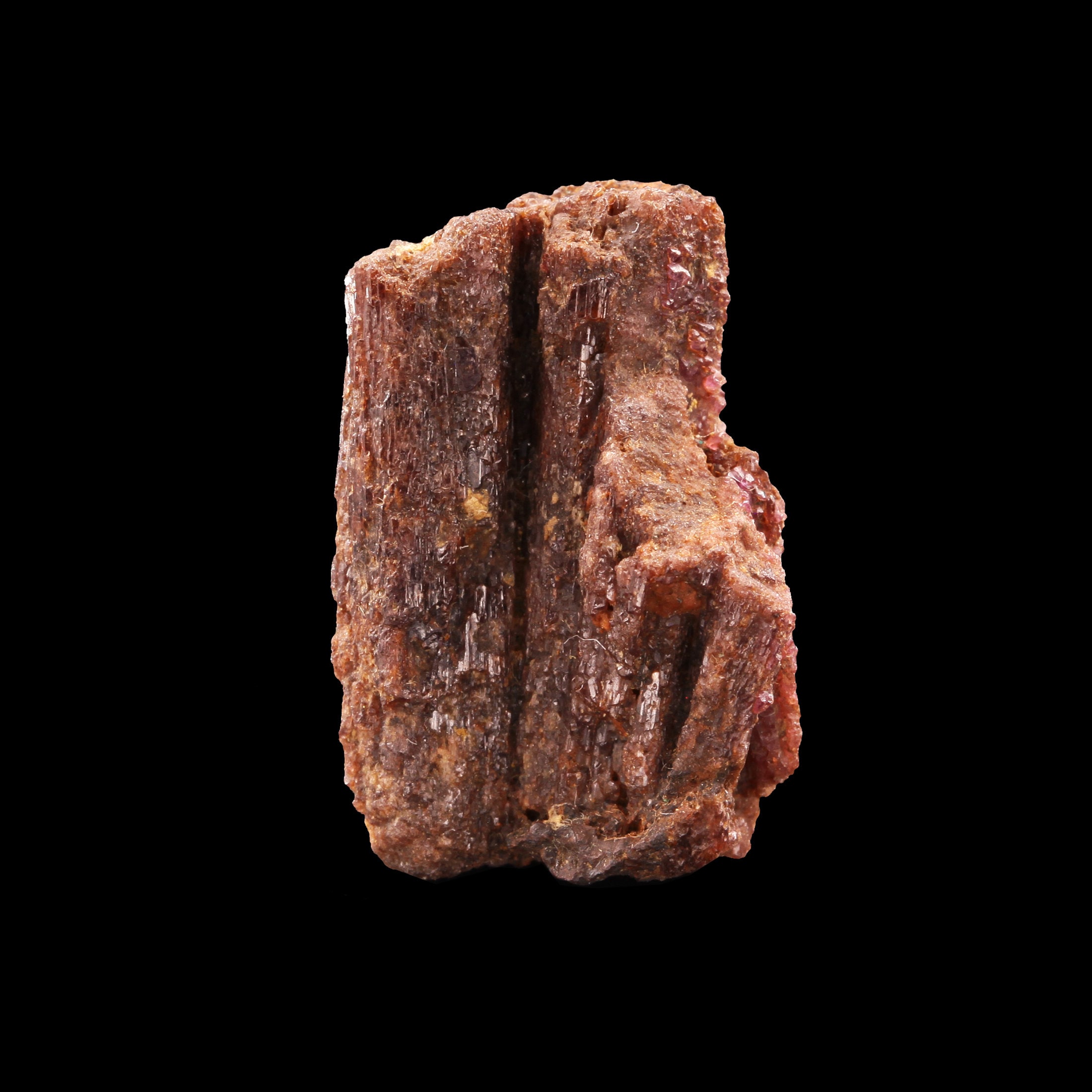 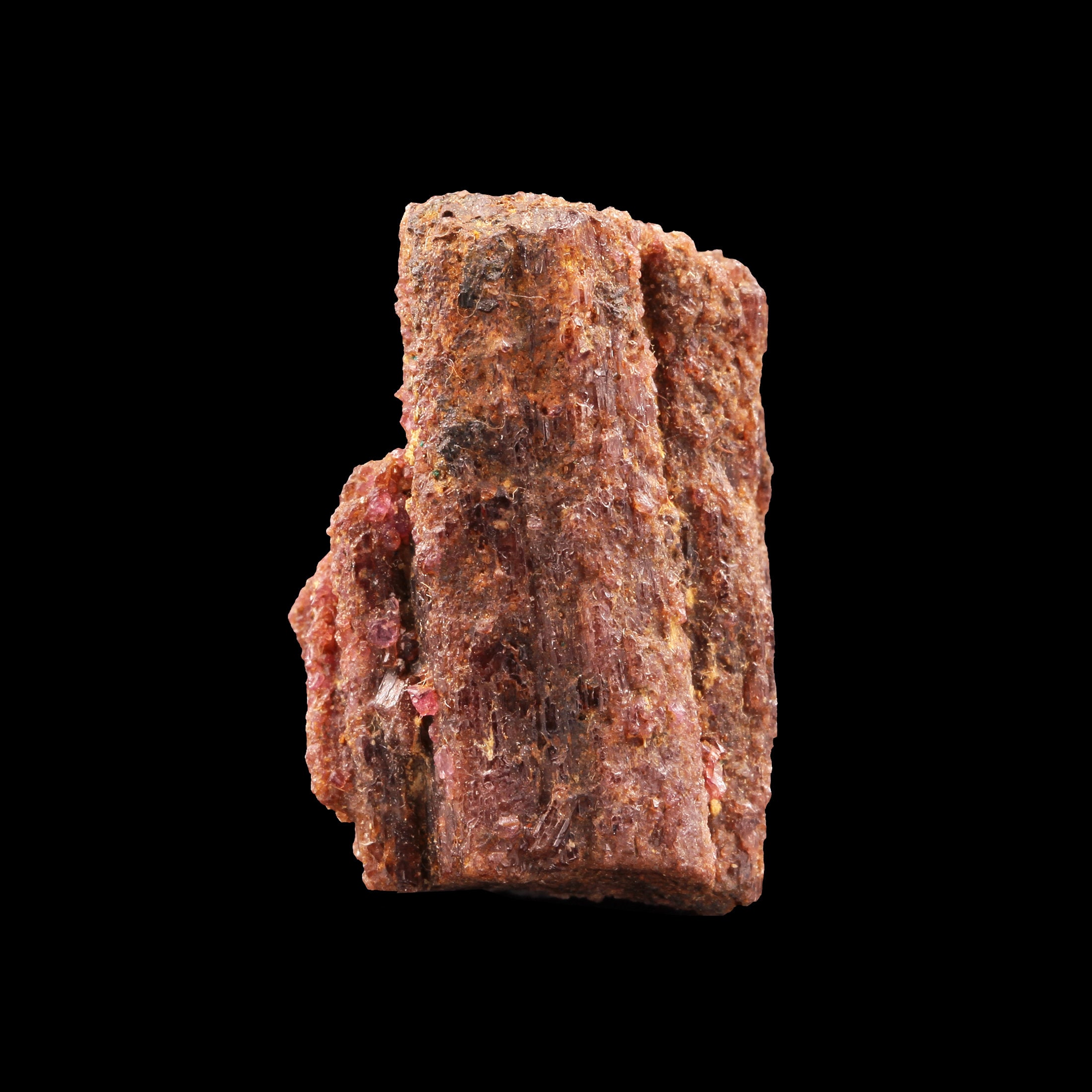 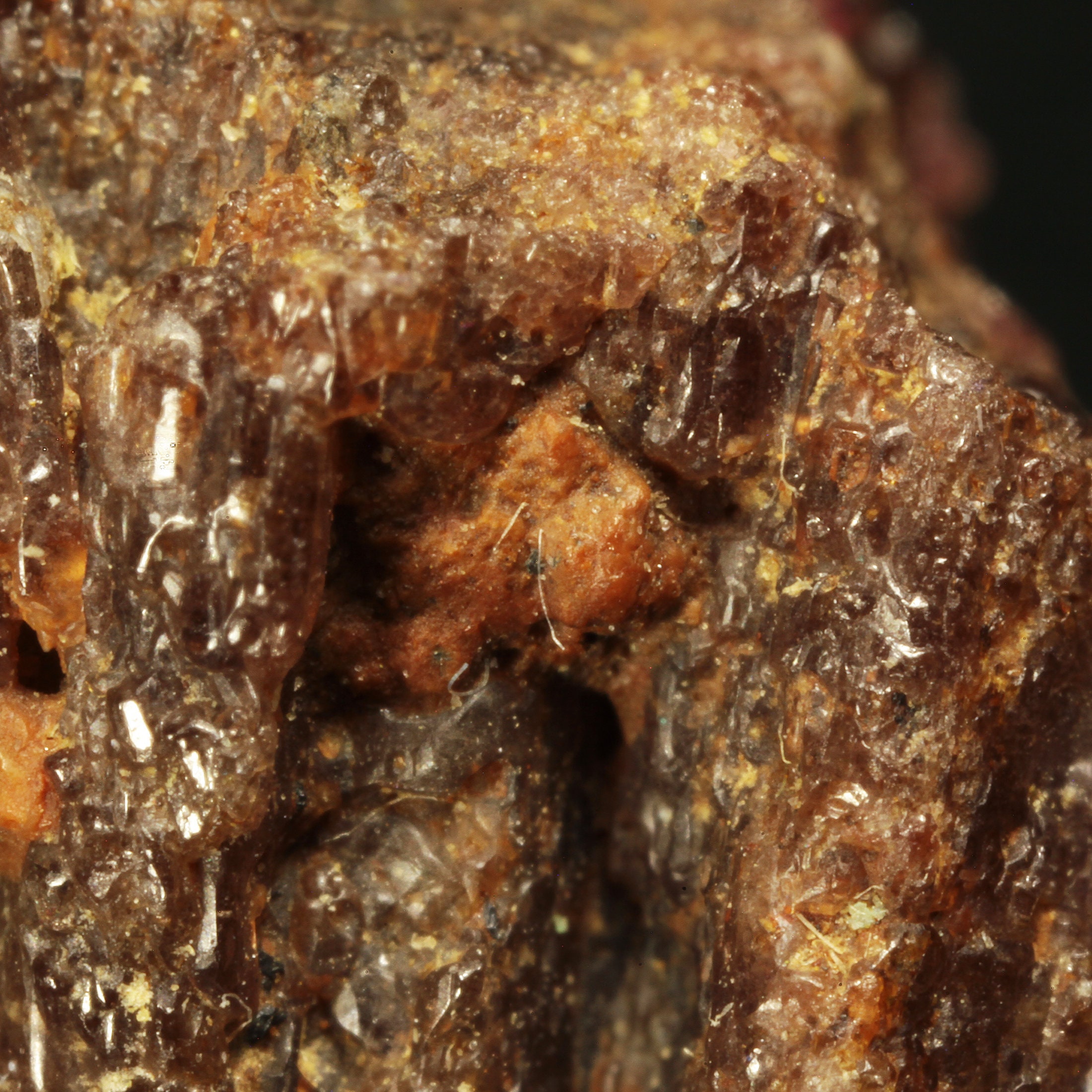 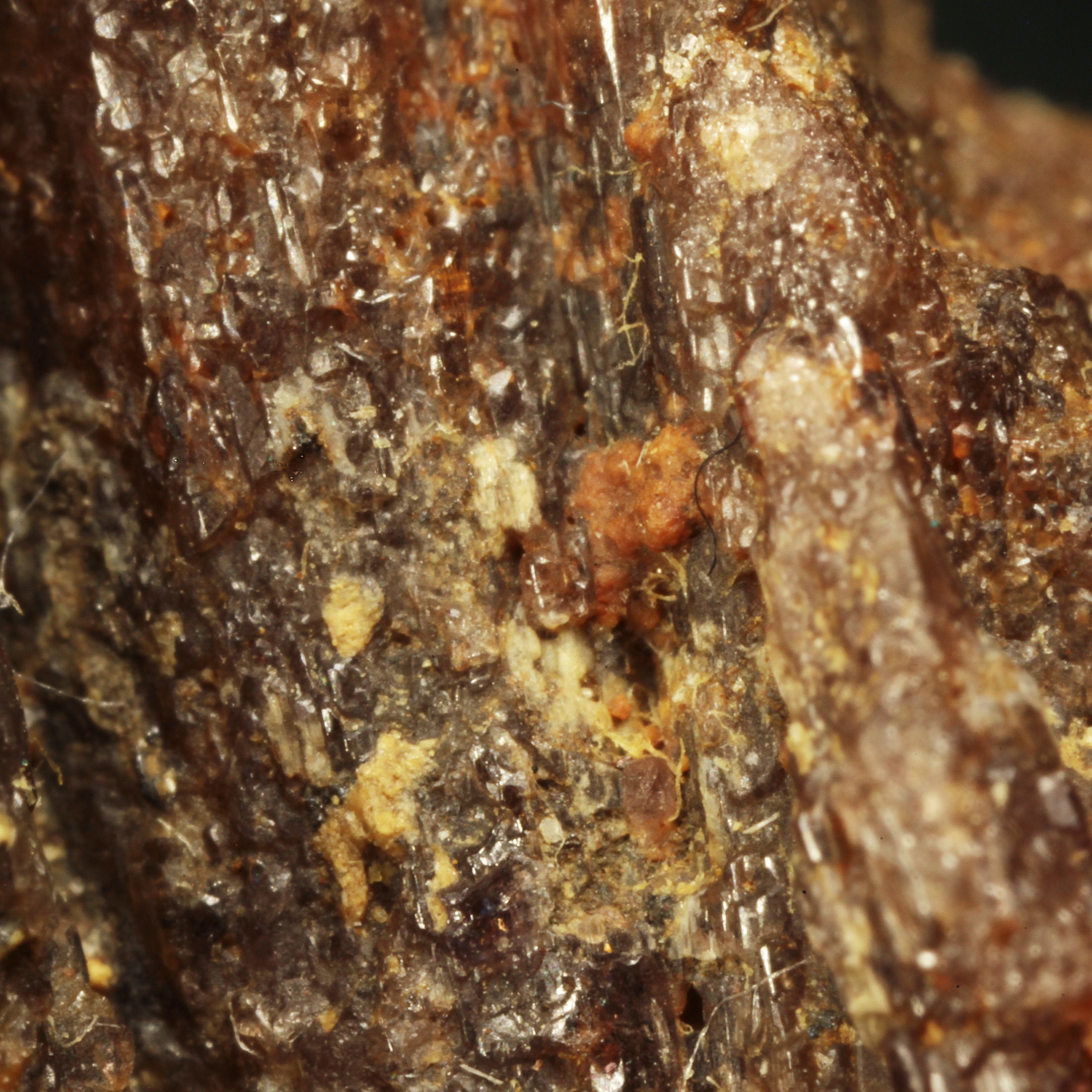 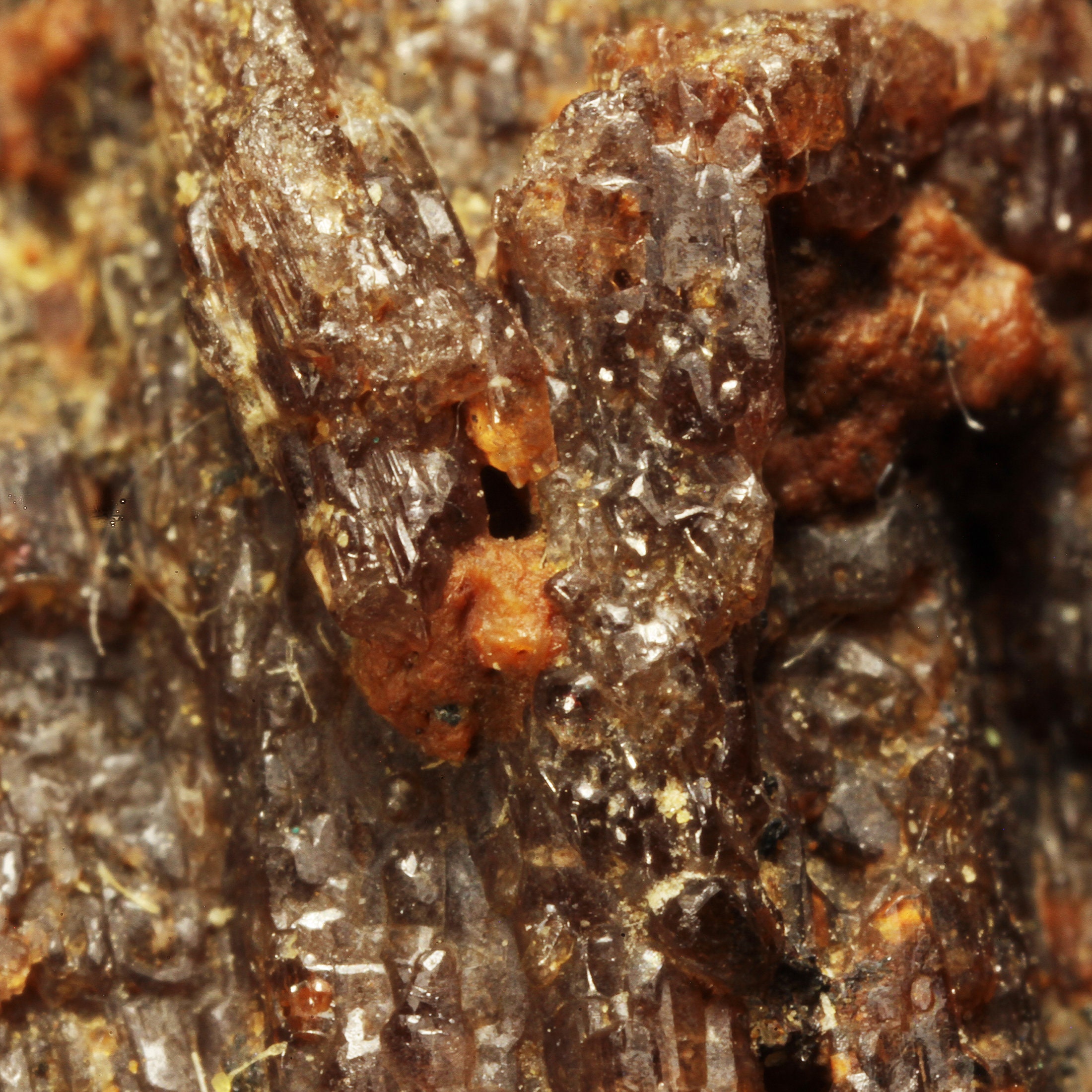 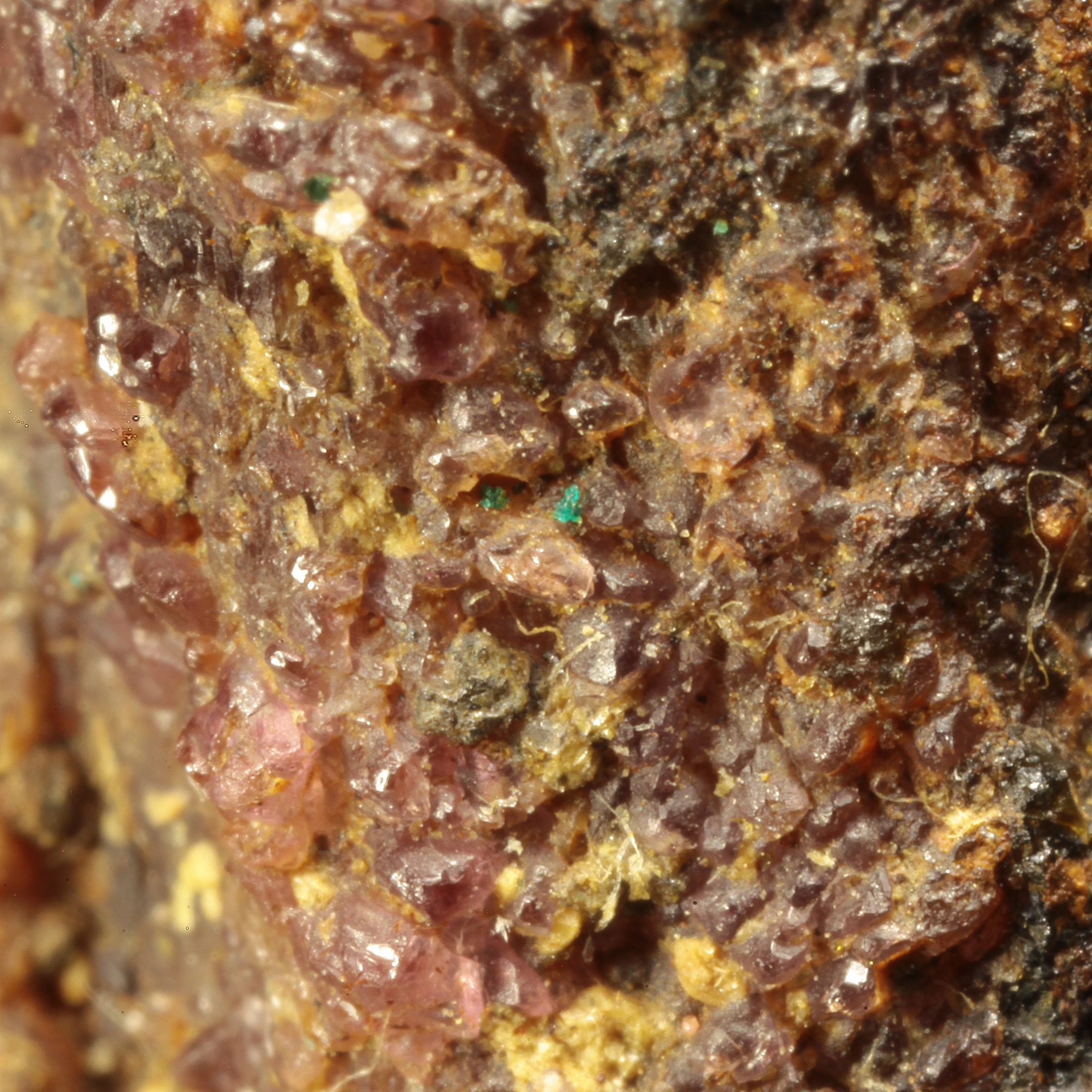 Painite is considered one of the "Holy Grails" of rare minerals. It is truly one of the rarest minerals on the planet. It was named in 1957 after its discoverer, British gemologist Arthur Charles Davy Pain. The Guinness Book of World Records has described Painite as THE rarest gem mineral in existence. The species was discovered in Myanmar in the early 1950's, and from 1956 until 1979 only THREE crystals of the species were known to exist! Not too long ago, there was a discovery of this super rare mineral at the Hinthar Taung locality in the Wet-loo area in Mogok. A small skarn next to a Ruby mine produced many superb quality crystals of Painite. The recovery of these crystals is the result of years of laborious detective work, long days of digging and sorting each and every crystal and fragment by hand to find every piece possible. The locality is now completely closed down and will never produce these specimens again. It is highly doubtful that there will be any more Painite, ever! Chemically, Painite is a calcium zirconium aluminum borate, which is quite unusual in the mineral world as zirconium borates are rare. However, Painite also contains minor amounts of chromium and vanadium and traces of iron that contribute to the orange-red to brownish-red color of the mineral.

This particular specimen is an amazingly hard to find, large, fine quality, hexagonal crystal group of Painite with a gorgeous deep reddish-brown color which is highlighted by micro gemmy reddish-pink Ruby crystals on the surface! The piece is complete on all sides, and is actually doubly-terminated, though it's a bit crude in areas. I looked at the piece with a loupe and both ends are certainly crystallized. Additionally, I found some TINY deep chrome-green colored crystals of an unknown mineral on the piece as well, and while doing research, I couldn’t find a report of any species that matched what I found on here, so it might be something completely new for the locale. This is a BIG Painite in both length and girth, as it is very difficult to find specimens that even exceed a few millimeters in length. It's also quite rare to find multiple crystals intergrown like this, so it's a special piece to be sure. This material is disappearing fast, and there truly hasn't been much new material for years. If you're a rare mineral collector, or if you like superb smaller crystals of rare species, be sure to pick this one up.